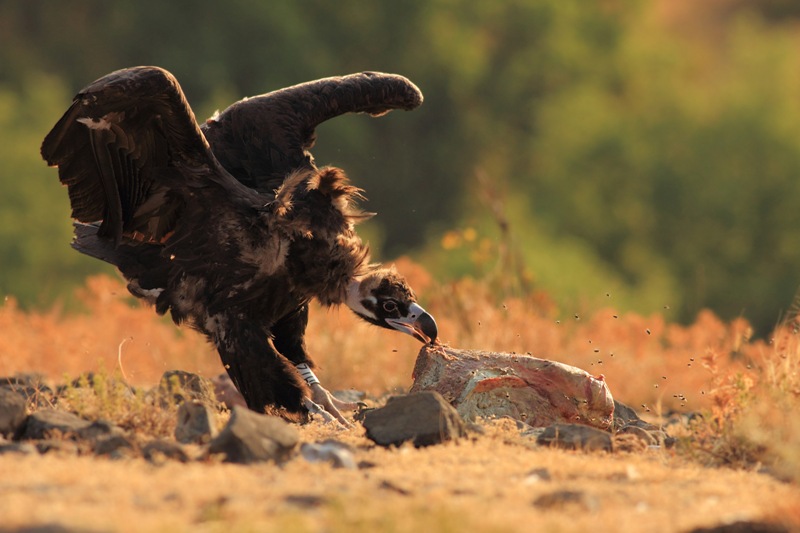 Image of a Black Vulture wins the price of the public in the category “Ecosystem services” in a photography contest “Let’s Celebrate European Nature Together!” organised by CEEweb. The contest is organised to mark the 20th Anniversary of the EU’s Habitats Directive.

The vulture is photographed in Eastern Rhodopes in Bulgaria. In addition to the vulture I had the opportunity to photograph Egyptian Vultures, Griffon Vultures and Ravens.

The photos of the contest will be exhibited during the Green-Go International Short Film Festival in Budapest, Toldi Art Cinema on 1 December 2012.