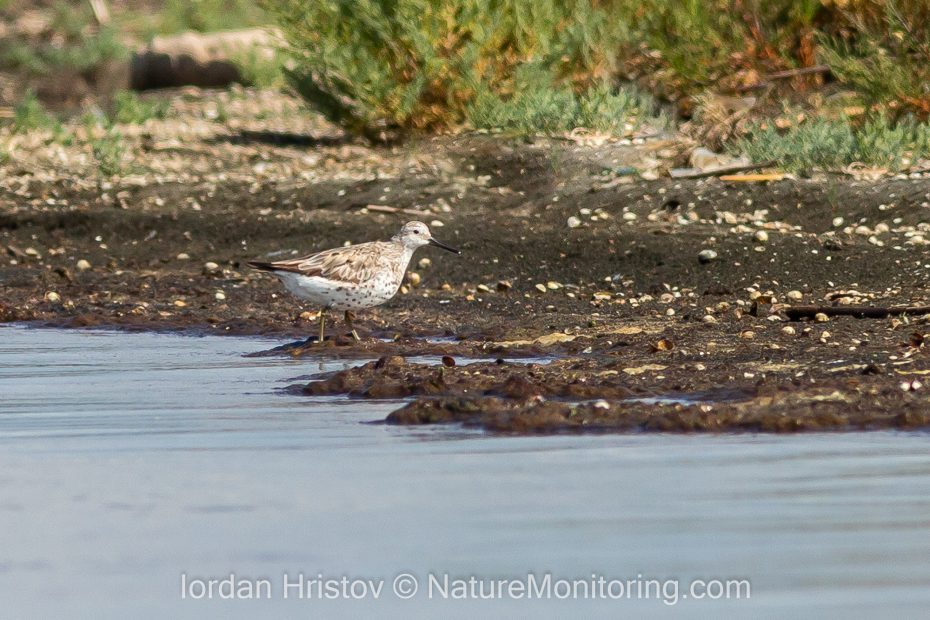 First Great Knot for Bulgaria was seen at the beginning of September 2021 at Pomorie Saltpans on the Bulgarian Black Sea coast. As i was in the region, i had to go and see it. It was not really a twitch as i am currently based in the area of Bourgas wetlands.

The Great Knot breeds in the subarctic. On their autumn migration they move south along the Sea of Okhotsk, South Korea and East China. Their wintering grounds is usually in the Northern coasts of Australia. Small numbers winter in Oman in the area of Barr Al Hikman area where the highest single count it just over 1200 individuals. There are several records of the species in Western Europe include Great Britain, Netherlands, Norway and others but mainly in spring. Thus it is very unusual to see the bird in autumn migration so far off its migratory flyway!

The Great Knot is currently listed as Endangered with 290 000-380 000 individuals! Global population has fallen by at least 90,000 individuals due to reclamation of tidal flats at Saemanguem, S Korea (Gils et al. 2020)

The observation of the first Great Knot for Bulgaria

The bird was first recorded at Pomorie Saltpans on the Bulgarian black sea coast on September 2nd. Different observers saw the individual but all of them considered it for a Red Knot. It was only after images of the individual were shared in social media when it was identified as a Great Knot. I visited the area on September 7th and managed to see and photograph the bird immediately upon arrival when a group of American birdwatchers led by a local guide were observing it. Since this is the first record of the species in Bulgaria, it still needs to be accepted by the national rarities committee. However, images are self explanatory. 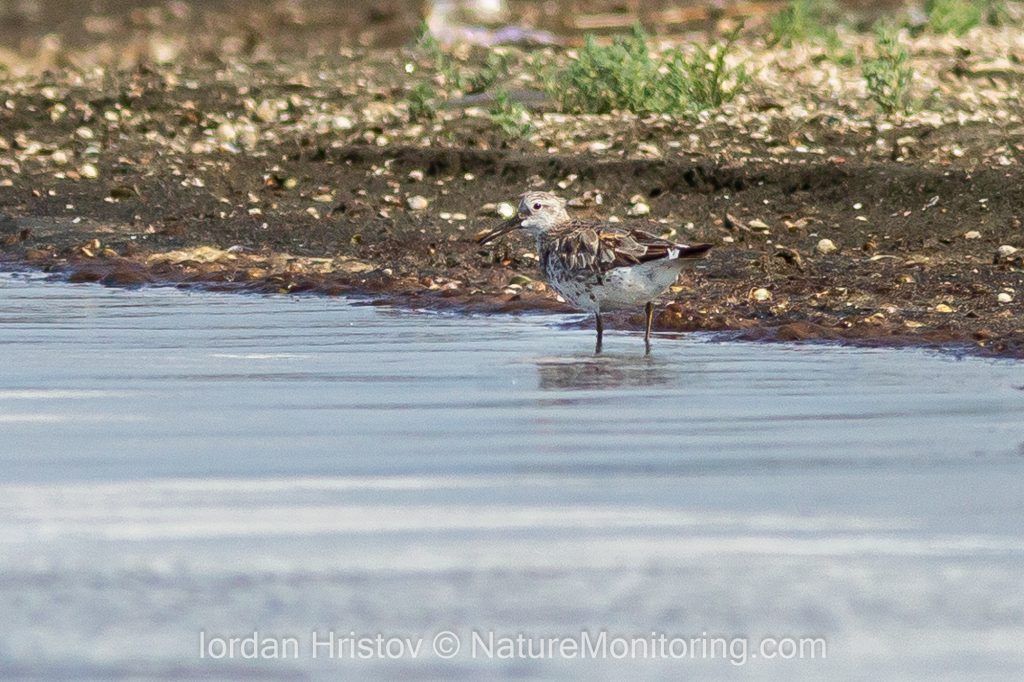