Today we decided to make an earlier start because of the rich birdlife in the surrounding area and did not regret it. In the village and its surroundings we noted a Sombre Tit and Syrian Woodpecker, and Cirl Buntings, and Hoopoes were calling from everywhere. On the edge of the village we had good views of Ortolan Bunting and distant Black-eared Wheatear. It was a beautiful morning!

After superb breakfast and we started our way to the Black sea coast along the “lane of Shrikes”. That is how we called the road leading out of our village. There were Red-backed Shrikes on every second post of the fence along the road. Fantastic area! 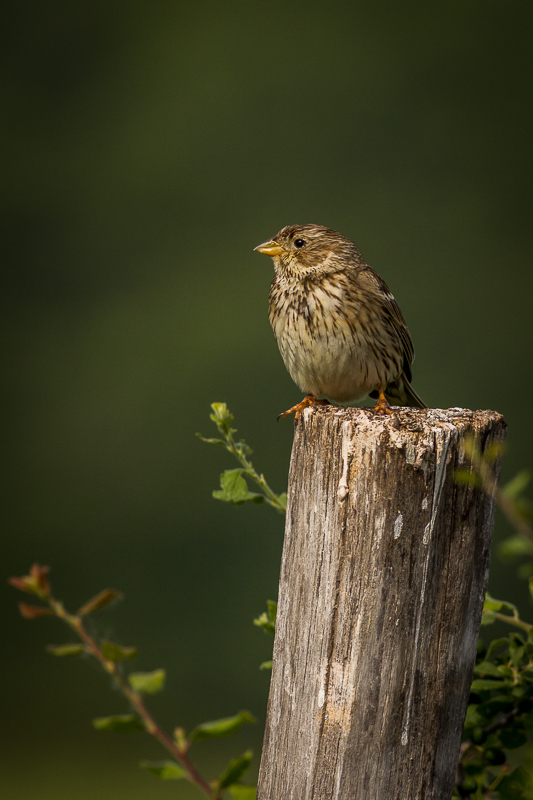 The first for the day was in the crater itself where we didn’t note anything new so continued to Ivaylovgrad reservoir. We stopped for Barred Warbler and quickly located the bird but its character didn’t allow good views. At least we saw the barring and the yellow eye. Marsh Warbler was also singing from the same bush. We were about to leave the area when a Short-toed Eagle turned up and then a Black Kites came really close to our delight offering fantastic views.

In an hour drive we arrived at the next spot where we had again a Bonelli’s Warbler, good views of Sardinian Warbler and Honey Buzzard. Olive-tree warbler was also here. Shortly after this stop we went for lunch in the nearby village.

We devoted the afternoon to the Masked Shrike and Eastern Imperial Eagle. For the Shrike we went into an old oak woodland with clearings and saw 2 individuals. The first one didn’t offer the best views but the second one was right by the road only a couple of metres away from us. What a stunning bird this was especially if seen this close. The Imperial Eagle took us some time to find but patience pays off and we managed to see two individuals from a local pair flying high up in the sky.

We were a bit late and had to press on. At the moment when I said we are approaching an area good for Montagu’s Harrier, a male bird crossed the road. Then a female with food in its talons followed him and they started passing food to each other. Wow, what a sighting! Then a second pair came over and they started doing the same! Two pairs of Montagu’s Harrier passing food to each other’s partners! Wow! This observation made it to the top 5 lifetime observations of Roy and there was no doubt that it would be The bird of the day! The other competitors for the title would be the Masked Shrike seen from a very close distance and Olive tree-warbler collecting its nesting material! We made it with a total of 92 species for the day. 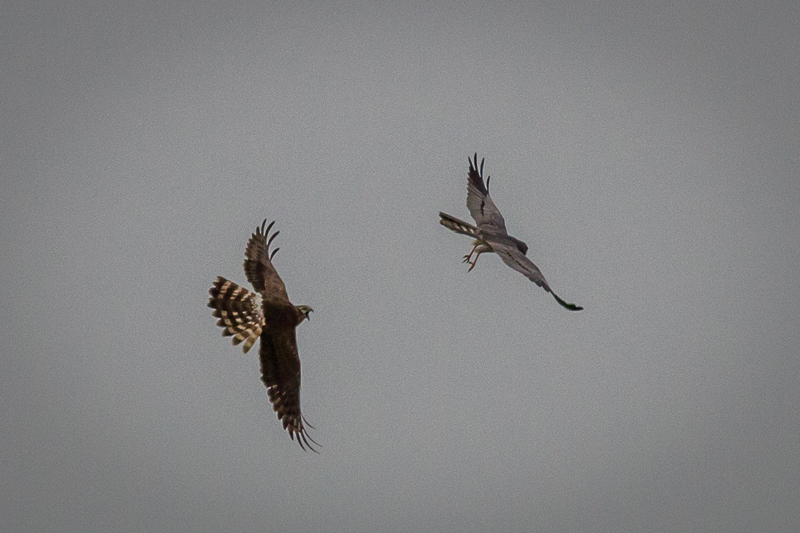 “What a fantastic day!”, This is what our guests say for every day.