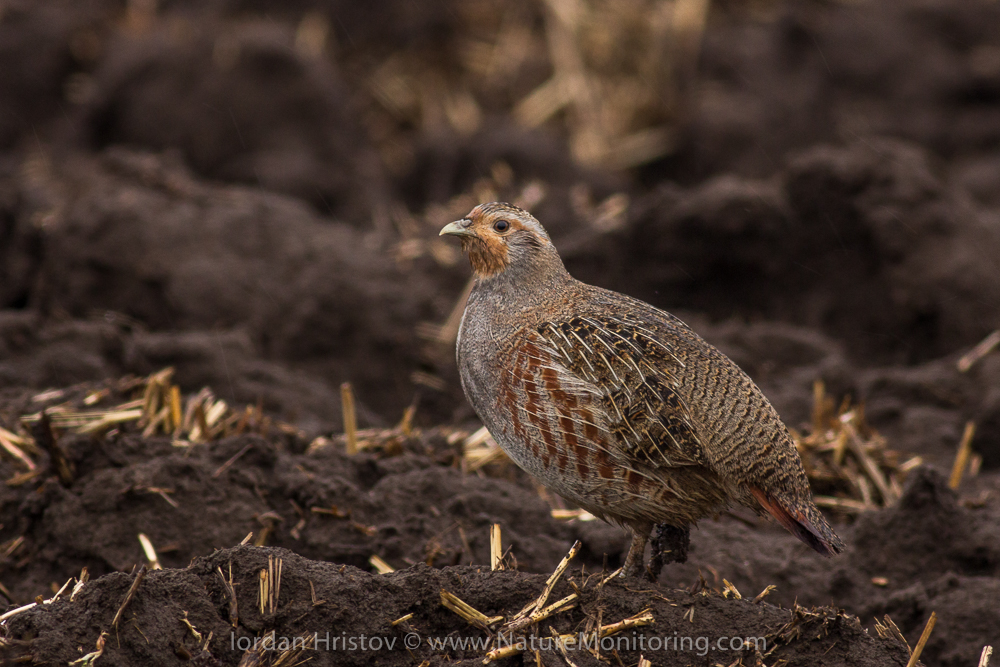 GreLThe day was fairly quiet. After we saw most of our target birds it will take us a lot to be impressed. This time we decided to have an earlier breakfast and leave by 8 a.m. So we did. We arrived at our first site for the day early enough. It was pretty birdless though. The only birds we saw there were tens of Black-throated Divers, a Cetti’s Warbler, Hawfinches and some Greenfinches. Really quiet. 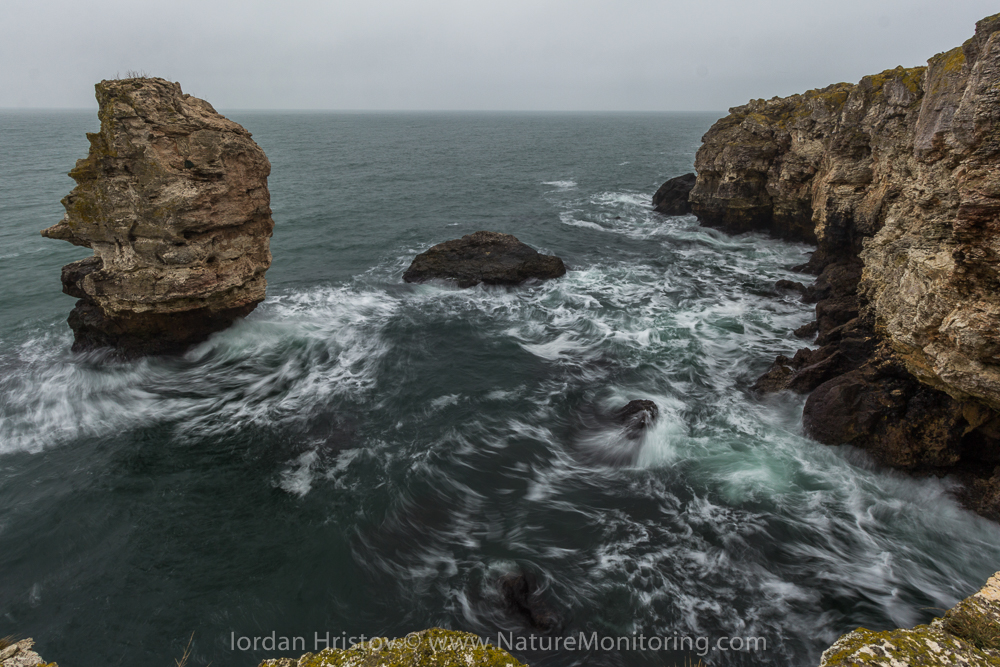 At the next place we were again going to look at the sea. And there was our bird or birds of the day. We kept scanning the sea pretty enthusiastically. There were quite a few Great Cormorants, diterranean Shag, Black throated Divers and two rather strange looking birds…Long tailed Duck…We don’t get them very often so they brought some excitement both for the group and myself. Long tailed duck are fantastic birds but unfortunately they are in serious decline. Here we also added two Black Redstarts which tend to overwinter occasionally here and there.

It was already lunchtime and we stopped for a mussels soup with some caviar and toast. Later on we went back to one of the sites from yesterday. Our favourite White-headed Duck was still there as well as two Red breasted Geese and some Bewick’s Swans. The Whoopers were here too. A nice addition to the list was a Grey-headed Woodpecker which was another first for our German guest. It started raining and we decided to head back towards the hotel. Before that we checked the fields around our village and found a group of 15 Grey Partridges. These Partridges stayed right by the road and it was nice to see them in better light than the other day.

It was getting pretty dark from the cloudy sky and we called it a day with a few nice additions to the trip list.