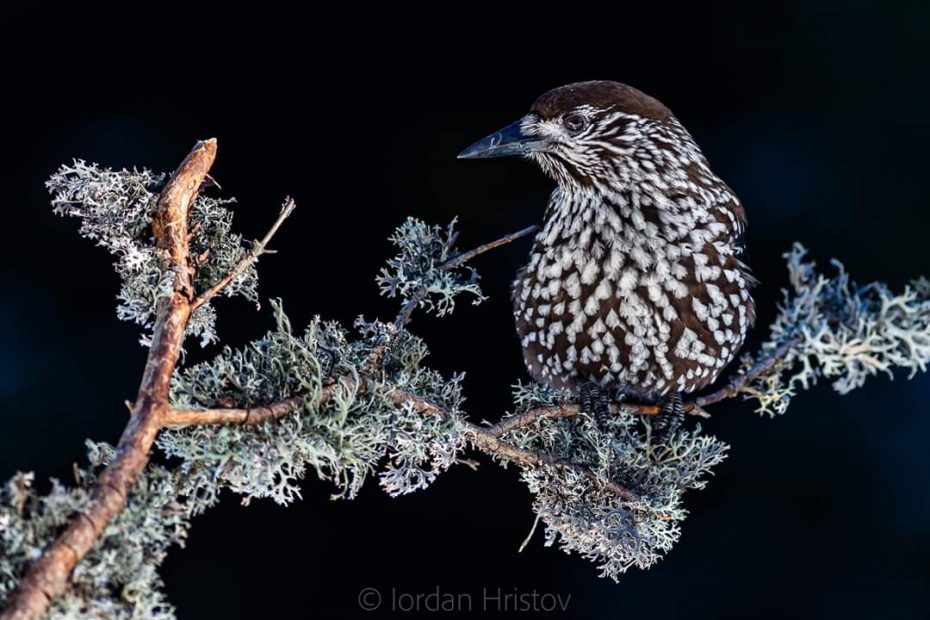 On the first day of our journey we drove for an hour to Vitosha mountain right next to Sofia where we wanted to photograph the Spotted Nutcrackers. The trip went smoothly and we arrived at the area in a beautiful morning light. The Nutcrackers were at their usual feeding site and it took us less than a minute before we started taking pictures. We had about 15 birds at a time coming in and out of the feeding area. We made use of different perches, backgrounds and perspective. This is one of the photos that i came up with.

After couple of hours spent with the Nutcrackers, we drove down the mountains to a warm and cosy restaurant where we had fantastic lunch. After that we hit the road for a long but pleasant drive to the Eastern Rhodope mountains where we are going to spend the next 3 days sitting in hides for Golden Eagles. We took an early dinner and retreated to our rooms.

We spent the following three in a hide waiting for Golden Eagle, Griffon Vulture and Red Fox. During the first day, a Red Fox visited the baiting area a few times both at early morning light and in the late afternoon. 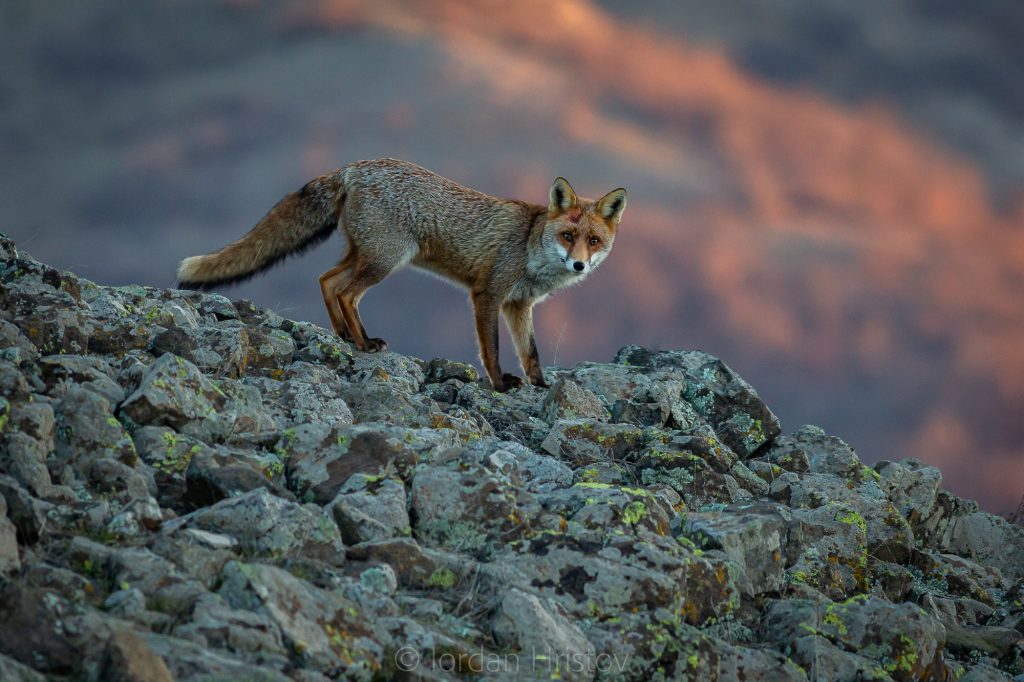 Griffon Vultures also landed in front of our hide but didn’t start feeding. However, for the 4 hours that they stayed we watched them interacting and mating. It was quite an experience! 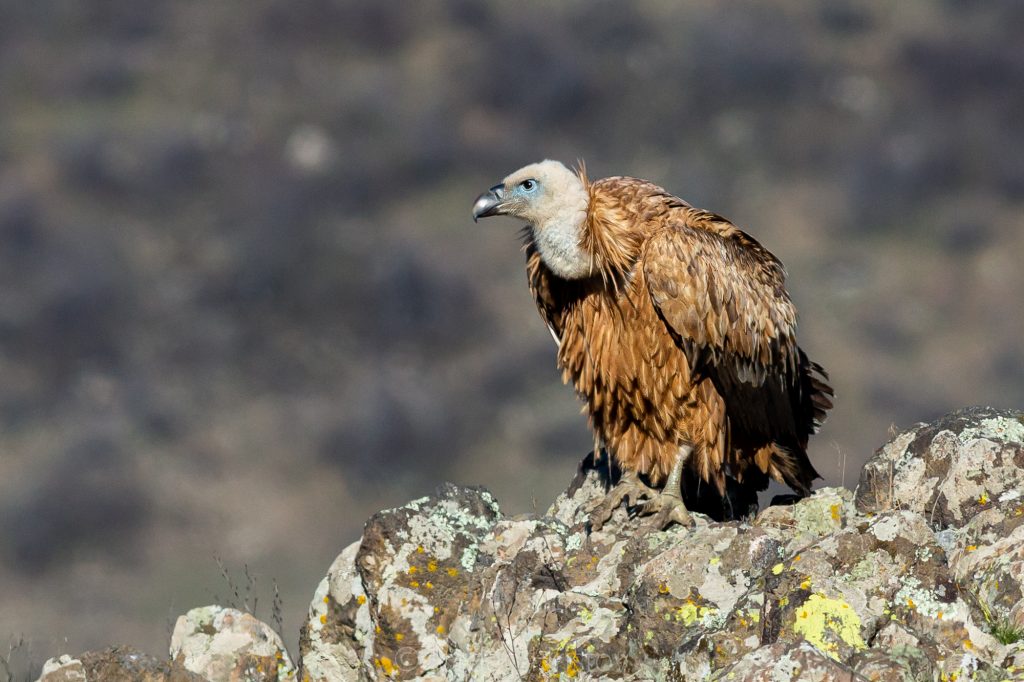 When we had the opportunity, we took some videos of the birds in front of us.

Golden Eagles needed some more time to turn up which was unusual. Eventually on the third day of our stay in the hides, 3 birds arrived and presented themselves pretty well. Although there wasn’t much light, we still managed to take some pictures. 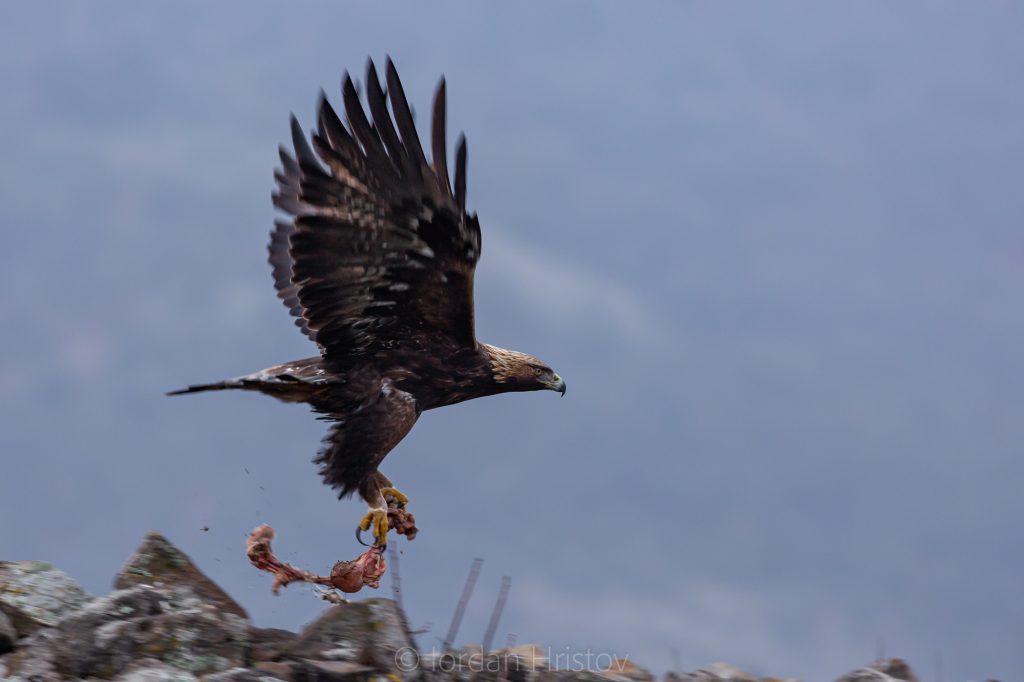 portrait of a Golden Eagle in the rain (7203) © Iordan Hristov 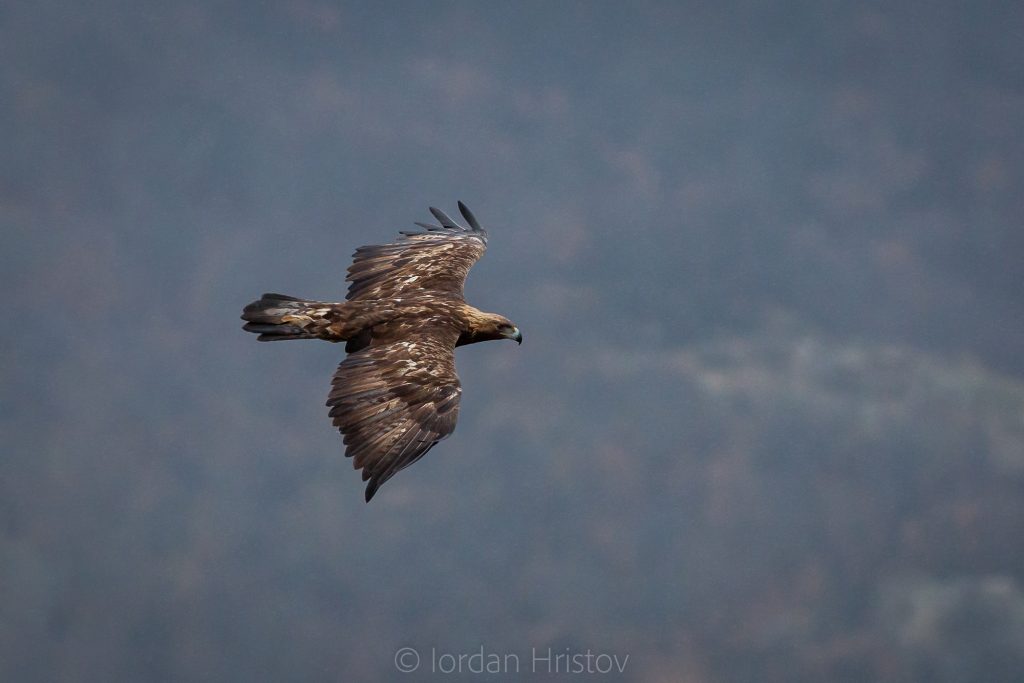 the flight of the Golden Eagle (7178) © Iordan Hristov

The following three days of the trip were devoted to the birds of lake Kerkini in Northern Greece. We had fantastic times with the Pelicans and managed to take a great variety of shots including flight shots, portraits, interaction, reflections both at evening and morning light. We took a total of 7 boat trips and worked from the shore on one of the mornings. Here are some of my images: 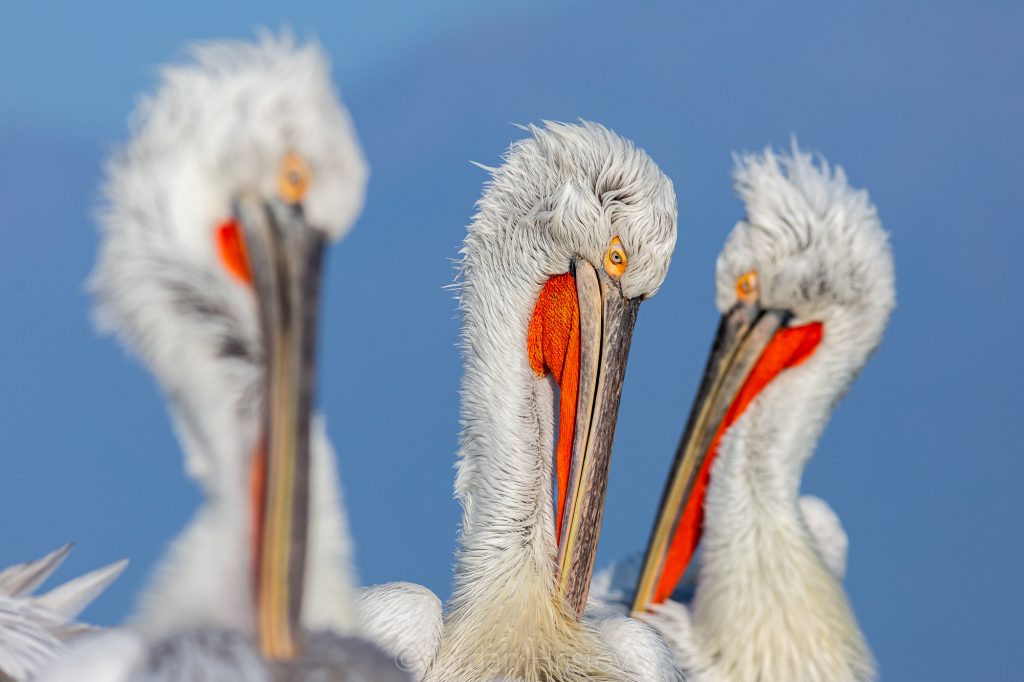 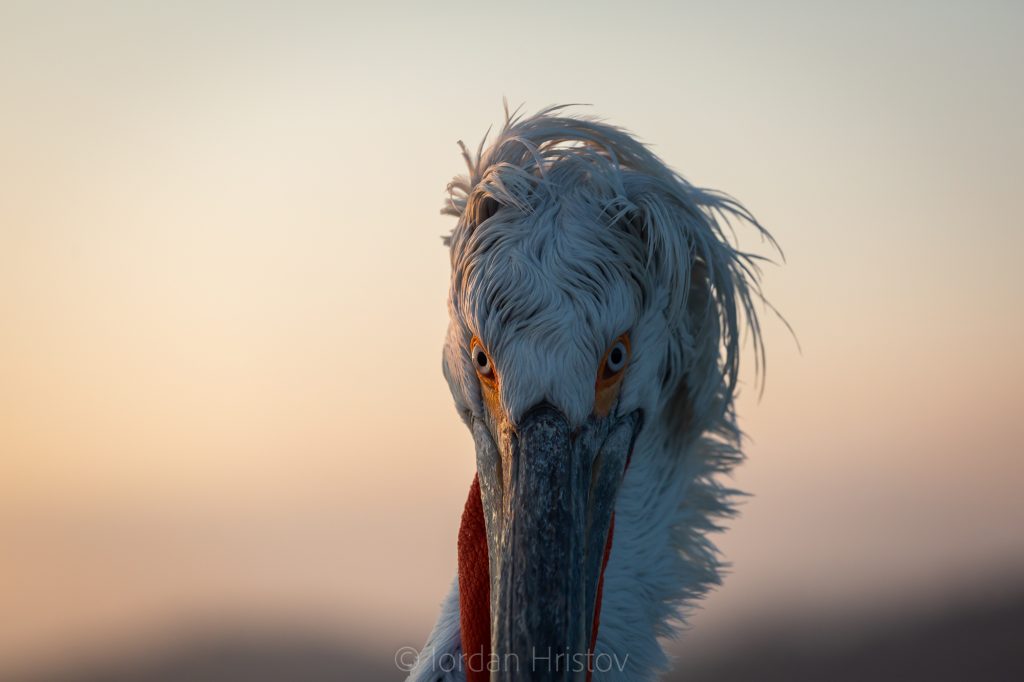 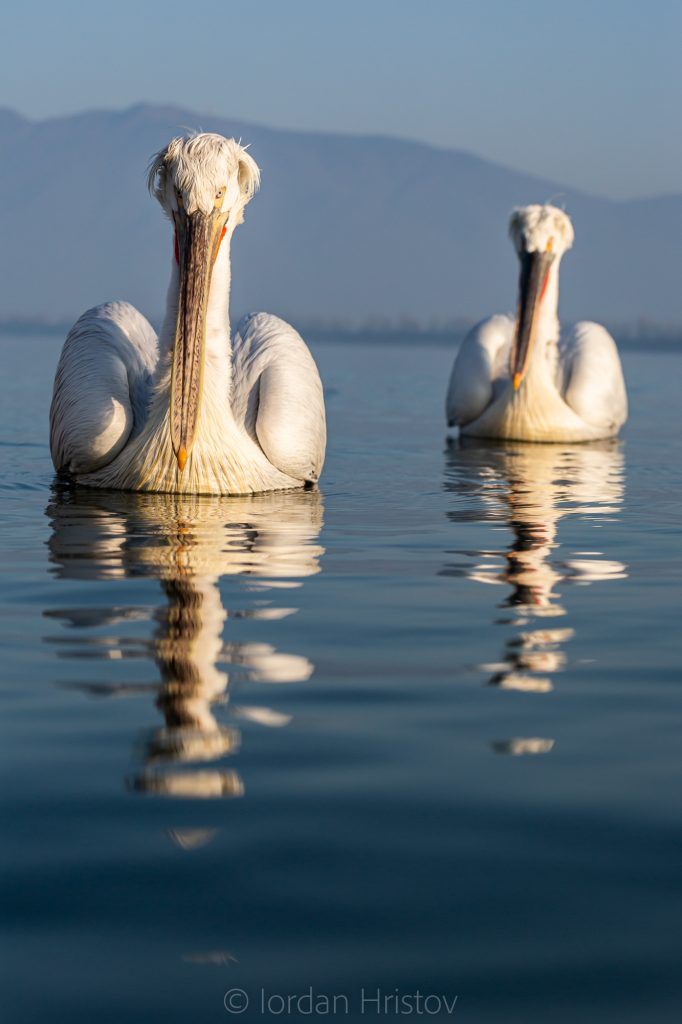 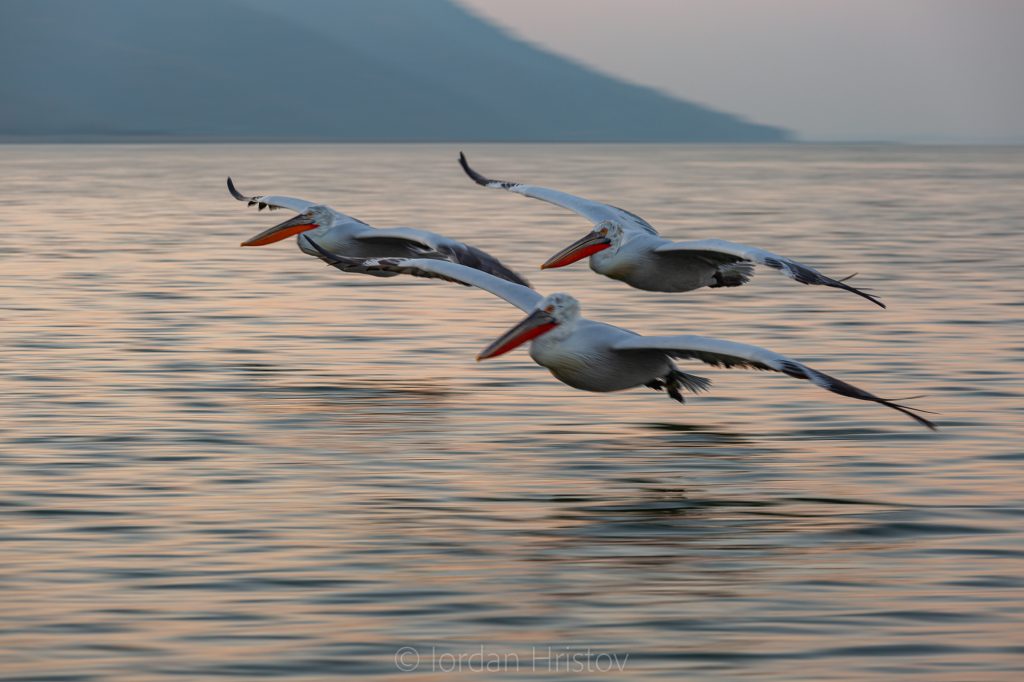 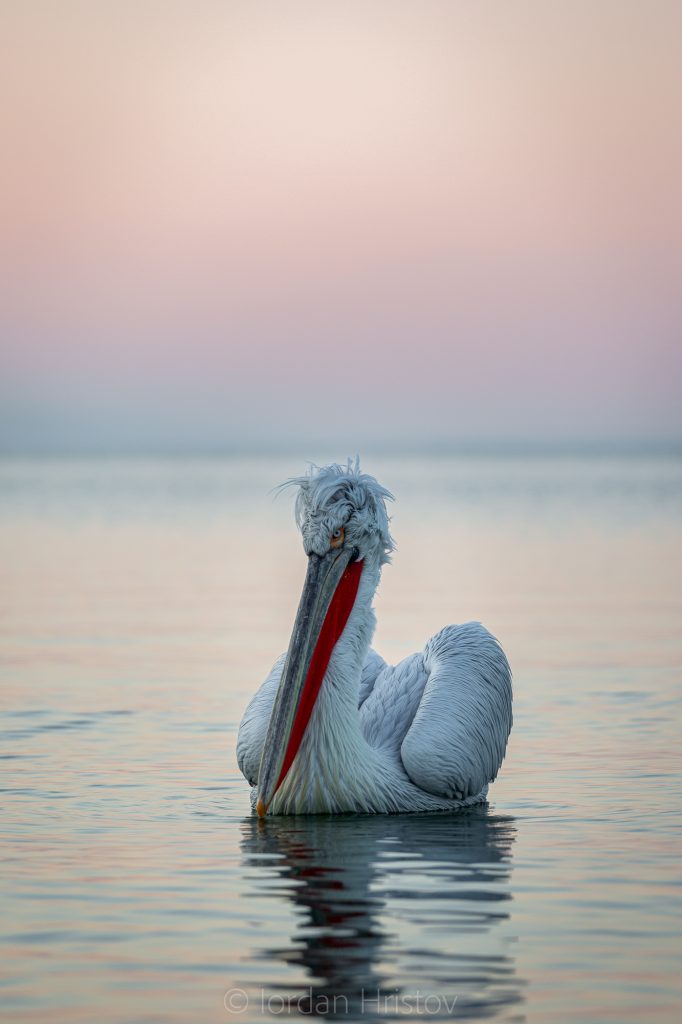 portrait of Dalmatian Pelican in the blue hour (0838) © Iordan Hristov 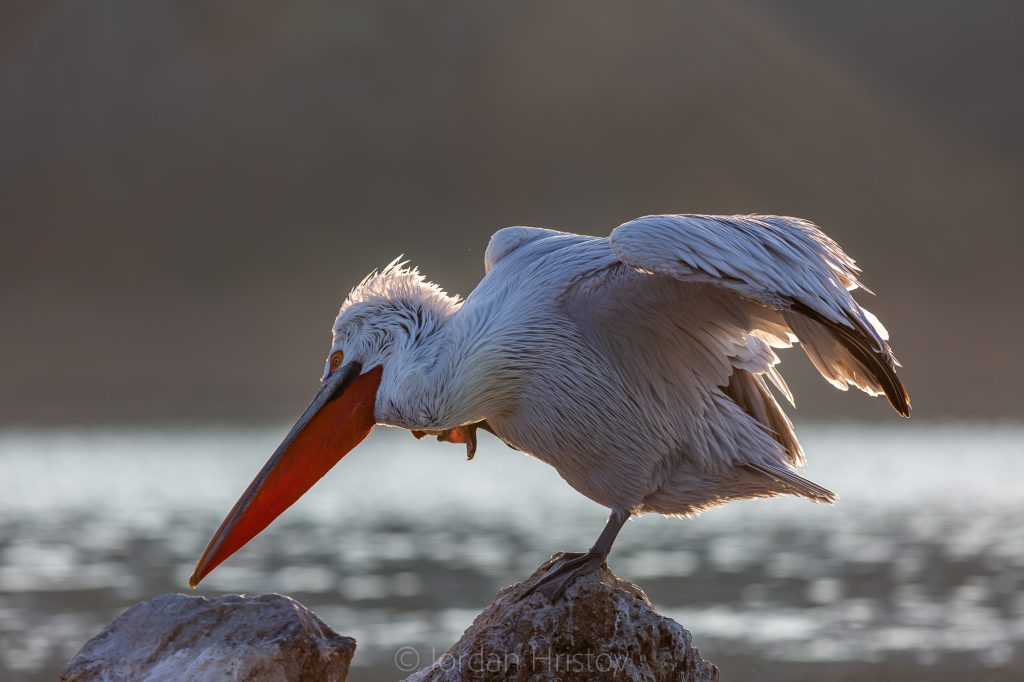 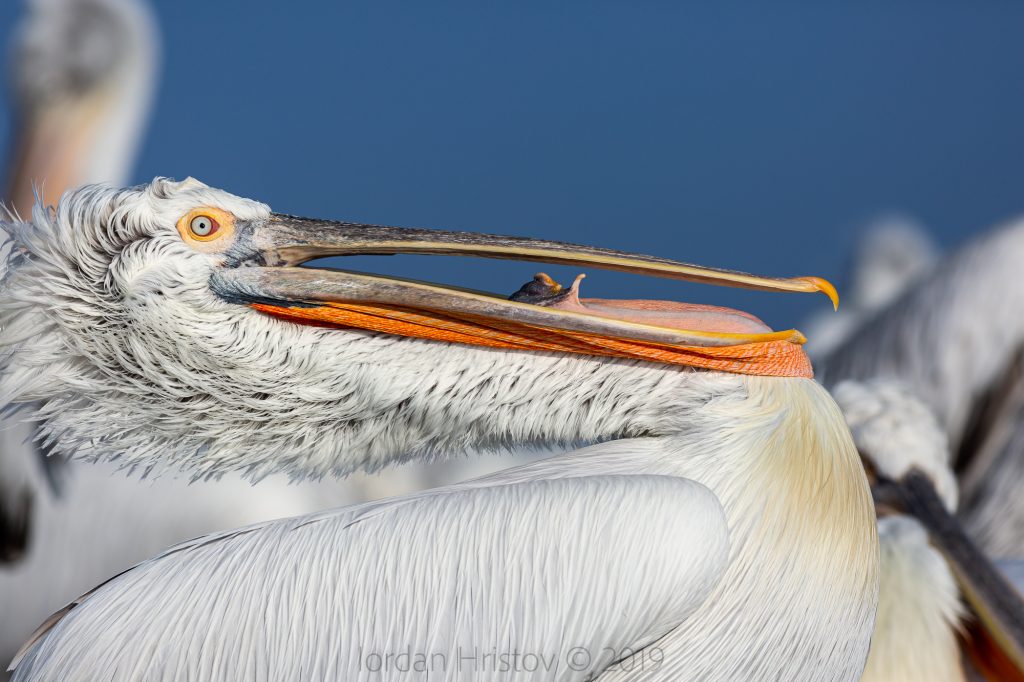 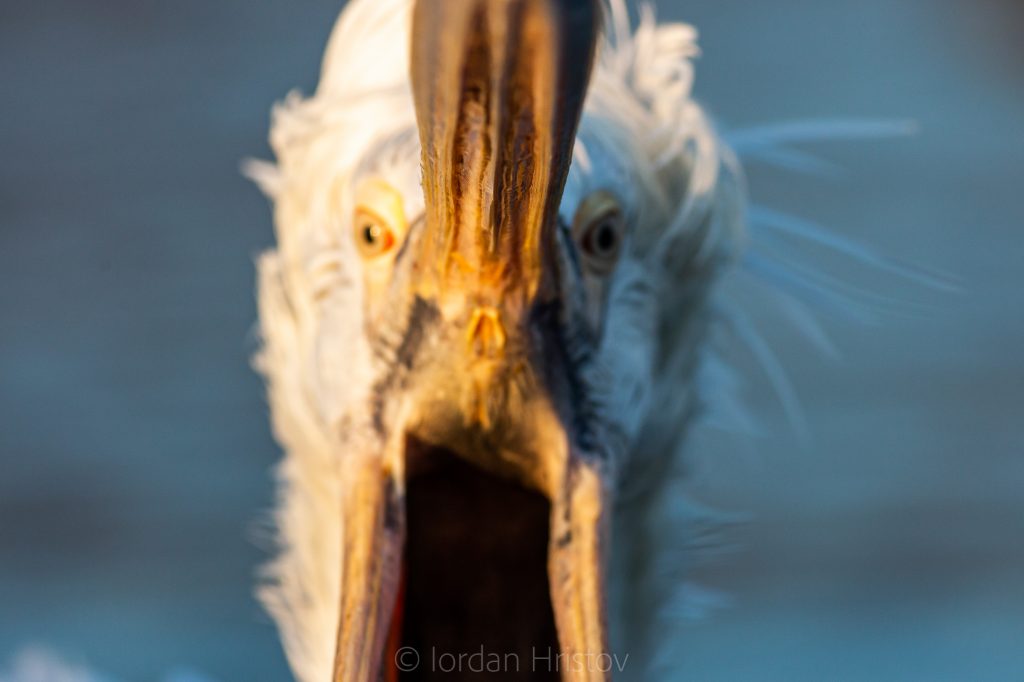 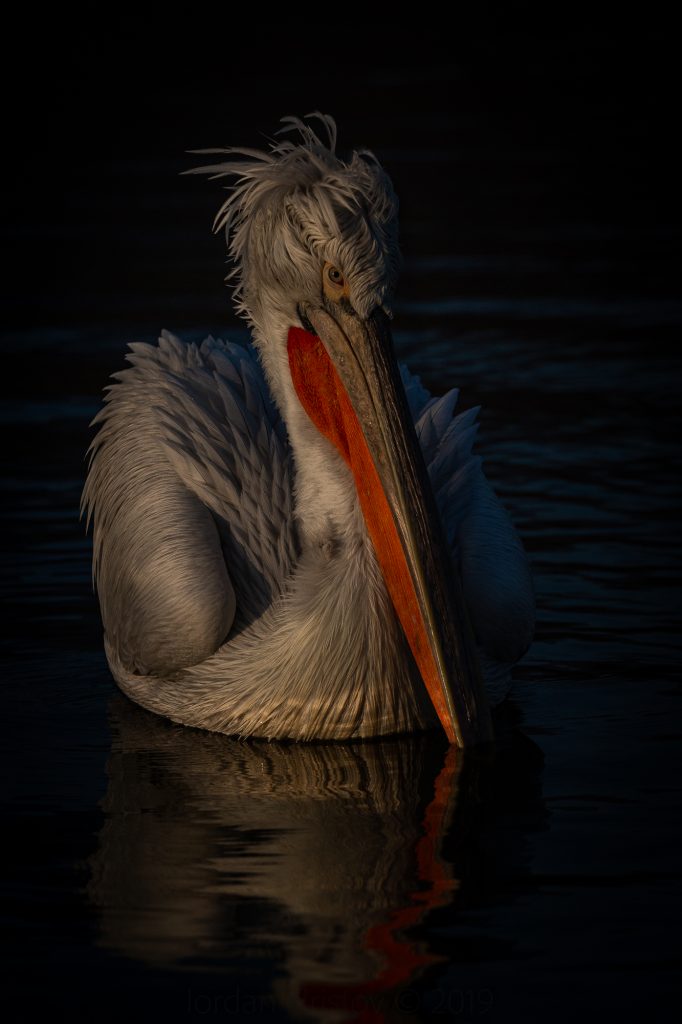 Every day we were visiting different tavernas in the traditional villages around. The food was absolutely gorgeous. Most of the meals were with a variety of salads and various meals with buffalo meat. Of course we did try the famous moussaka, halva, souzukaki, souvlaki, tirokafteri, and many others. Everyone was very impressed with the food.

On the very last day of our journey to Sofia, we decided to stop for a walk in the town of Melnik: the smallest in Bulgaria. Surrounded by sand pyramids, Melnik with its traditional houses, is situated at the bottom of a picturesque valley. Known as a centre of a wine producing region, Melnik is well visited in summer months. Although the light condition were not the greatest with fog around the sand pyramids, we still enjoyed the dramatic landscape around. This visit to Melnik marked the end of our journey. In the evening we reunited for our last dinner together.

Everyone managed to take thousands of pictures of Dalmatian Pelicans and will be sharing them in the time to come. Thank you very much for coming and reading to the end.