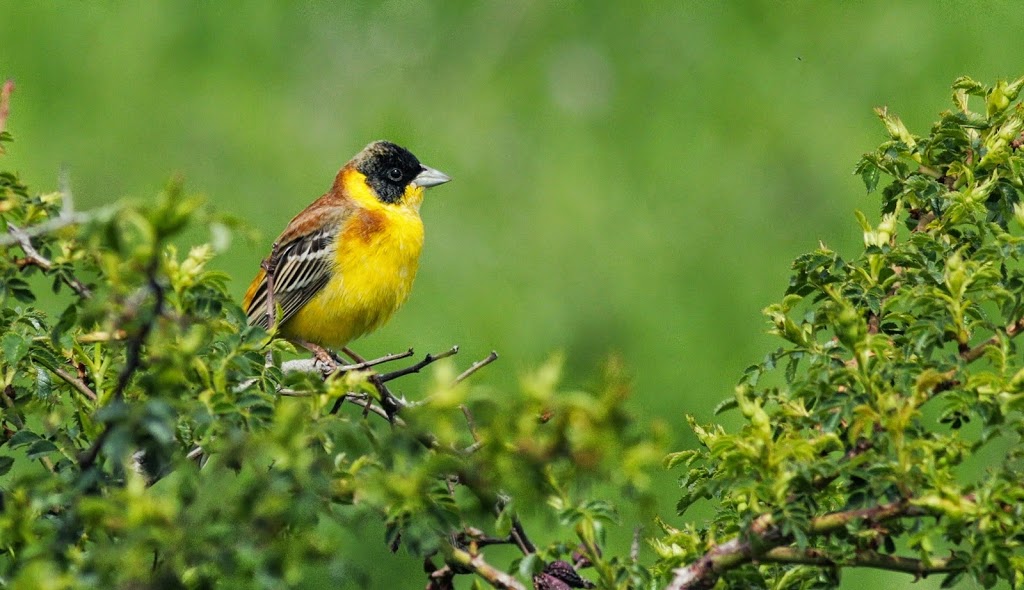 A group from RSPB Oxford just finished its birdwatching holiday around Bulgaria. We travelled together for 1830 km around the country to enjoy some of our best birds. The bird of the trip for most of the participants was the Wallcreeper. Many of us enjoyed the numerous Marsh Terns which you could see all at once. Having Black, White winged and Whiskered Terns in the scope at a time was rather common. Other highlights of the trip were the great variety and numbers of common birds. Cuckoos, nightingales, Golden Orioles, Red-backed Shrikes and Corn Buntings were everywhere in big numbers. We enjoyed the rufous morph of the cuckoo and a total of 16 species of raptors. Some of the rare birds we saw included two Eastern Imperial Eagles, White – tailed Eagle, Levant Sparrowhawk, Masked Shrike, Semi-collared Flycatcher, Olive-tree Warbler, White and Dalmatian Pelicans.
We ended up with a total of 202 species for the trip. It isn’t too bad having in mind that not everyone could get on a bird.
If you want to join me on a trip next year just drop me a line at biomonitoring [at] gmail [.] com
Tags:birdwatching trips in BulgariaguideImperial EaglesLevant SparrowhawkMasked ShrikeMayOlive-tree Warblersemi-collared flycatcherUncategorizedWhite and Dalmatian Pelicans.