Birding and photography at lake Kerkini 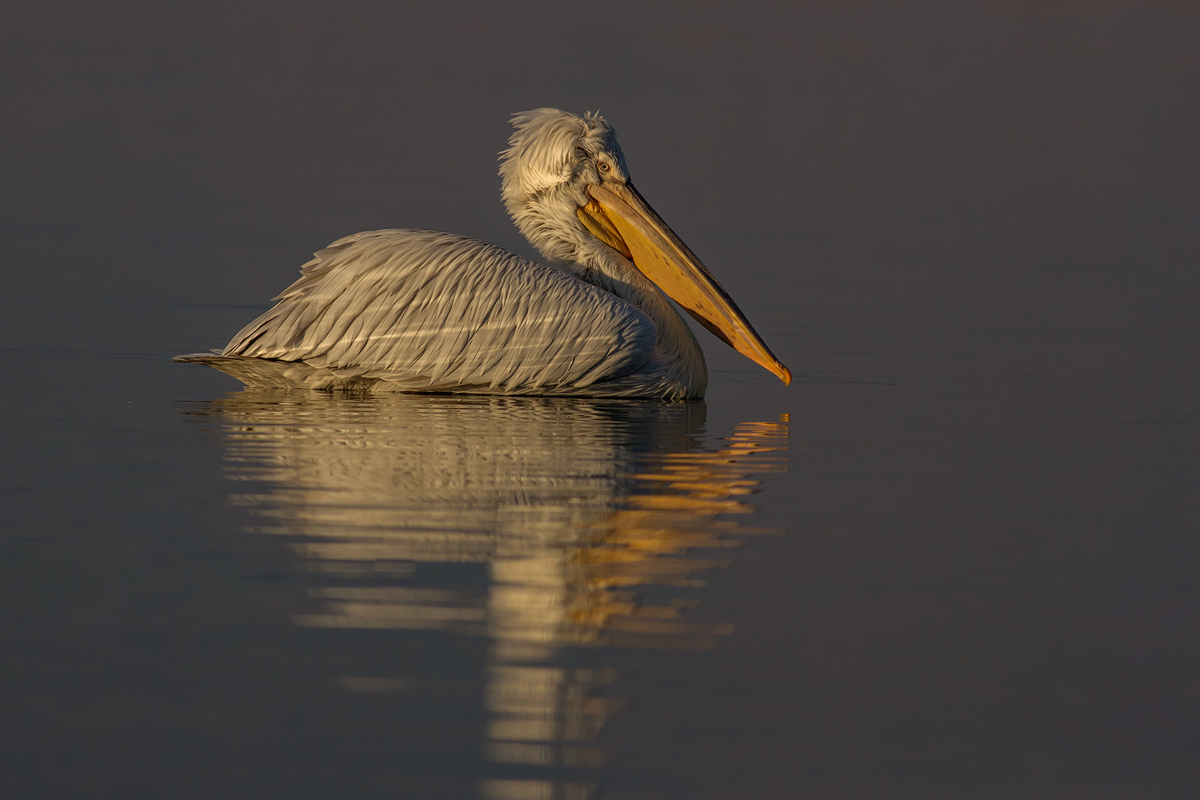 I guided a group of 15 students on bird identification trip to lake Kerkini in the weekend December 10-11, 2016. We saw a total of 70 birds. Some the highlights were Dalmatian Pelican, Greater spotted Eagle, Lesser spotted Woodpecker, Grey-headed Woodpecker, Bittern, Greater Flamingo, Pygmy Cormorant, Bewick Swans and many more.

We departed from Sofia early in the morning on December 10th and arrived at the lake at 12,30. The travel was easy and had no problems crossing the border with Greece. Along the road we only saw a few common birds like Great White Egret, Kestrel, Common Buzzard and the only one worth mentioning was a Long-legged Buzzard and Crested Larks.

Our first stop at the lake was at the north-eastern corner around village Megalochori  where we saw our first Greater Flamingoes and Greater spotted Eagle. The other birds of interest were Pygmy Cormorant, Bittern, Red-crested Pochard, and White tailed Eagle. An interesting surprise were two Garganey which were not supposed to be here. We walked along the ditch for about an hour and then drove to village Kerkini where we had a scheduled boat trip into the lake to see the Flamingoes. Everything was up to plan and soon we were on the boat. Kingfishers were everywhere around the little port in the village.

The boat trip continued for an hour and took us into the lake as far as the low water level allowed. We did see loads of Flamingoes but not close enough for a decent photo. The water level was very low. Other than the Flamingoes, we saw a group of Avocets and a single Spoonbill. Other than them, the birds we saw from the boat were mainly common like Great crested Grebes, Pochard, Herons, Shoveler, etc. We saw no Pelicans but had another place for them for the following day.

The sunset caught us still on the lake, so by the time we had reached the bank, it was time to go home. We drove back to Bulgaria, to spend the night at Belasitsa mountain chalet. Very convenient place with nice food and much cheaper than the accommodation around the lake.

In the evening some of us went owling with spotlights and did hear three different Tawny Owls but only one was observed.

On the second day we drove back to the lake. The drive takes about 1,5 hours so we were at the lake at around 10 a.m. We first stopped in a woodland north of the village of Megalochori where we saw a Grey-headed Woodpecker, Lesser spotted Woodpecker and some of us heard a Little Crake.

After the forest we drove along Struma river where large flocks of Wigeon, Mallard and Teal were noted. In one of the marshes along we heard a Spotted Crake. We expected closer views of the spotted Eagle but with no luck. For lunch we drove again to the picnic area at Megalochori and drove along the eastern embankment. We were hoping to see the Lesser White fronted Geese and Common Cranes, but had no luck. We did manage to see lots of Geese but the ones we were after.  However, we did manage to spot a few Bewick Swans and a Merlin which brought lots of excitement to some of the group members.

Time was ticking away and we could not stop birdwatching. We wanted to stop at a few more places so had to go. Along the way we had to stop a few more times for a Greater spotted Eagle and pressed on to the stop for Dalmatian Pelicans. The light was getting just right for some those wonderful images people present in forums and we were not wrong. The birds here are rather tame and come very close for the delight of photographers including myself. 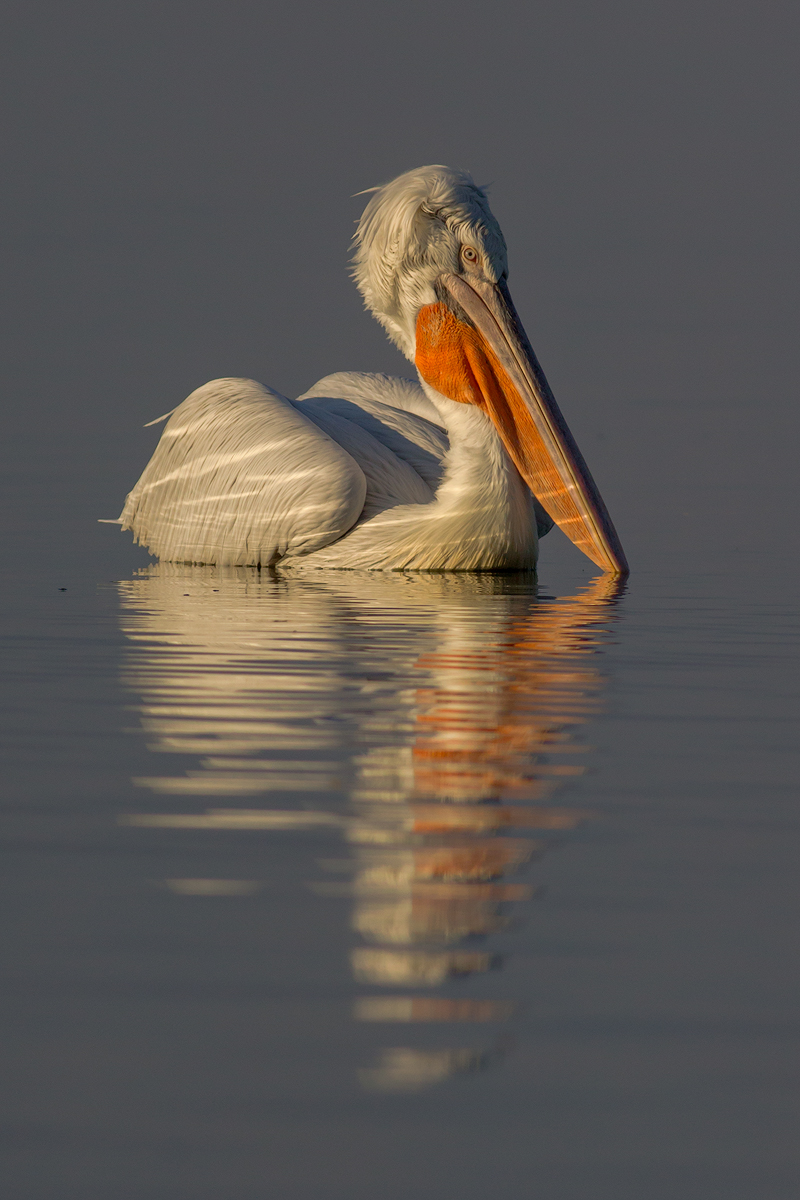 We noted a total of 70 birds which was rather productive for a weekend birding.