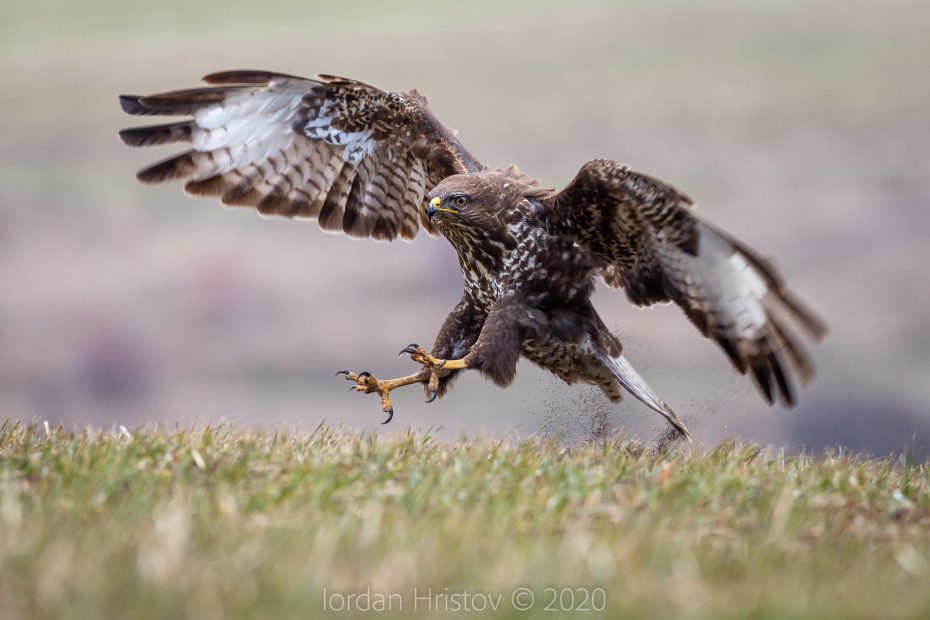 Just returned from a fantastic session with Common Buzzards in the outskirts of Sofia, Bulgaria. Although the winter is very mild and the birds are able to find their own food, they were still active. We had 3 Common Buzzards at a time with some nice interaction amongst them. Some of the birds stayed at the feeding place for about an hour and enjoyed their meal. Other then the Buzzards, we had a few Magpies, Jays and small birds like Great Tit, Blue Tit and a single Hawfinch. In the distance we noted a large flock of Woodpigeons (250) but they never came close enough for a picture. 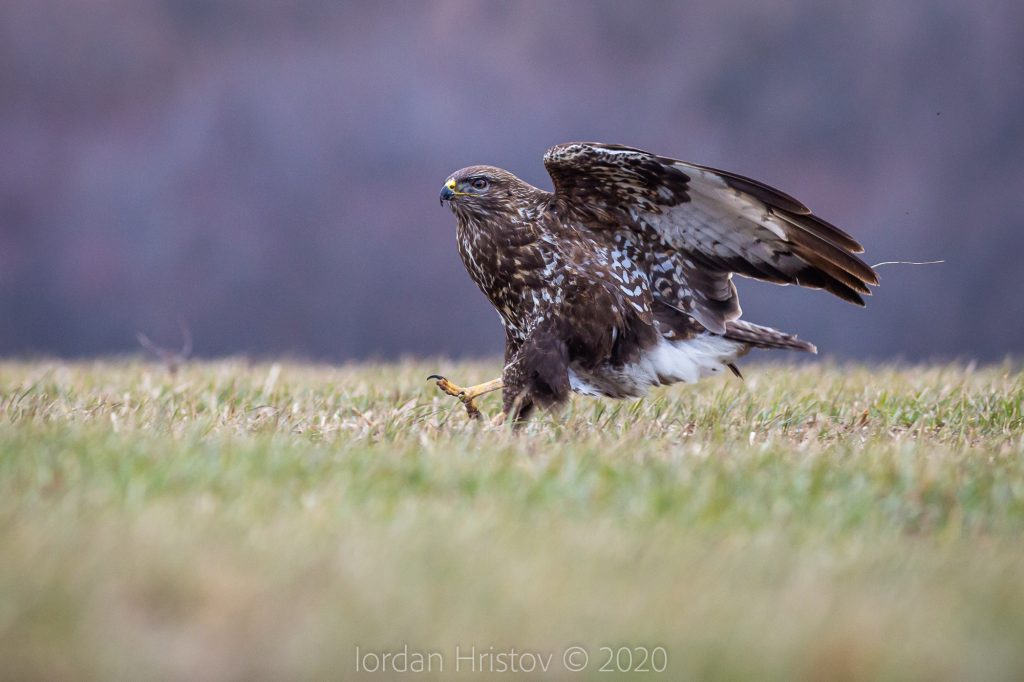 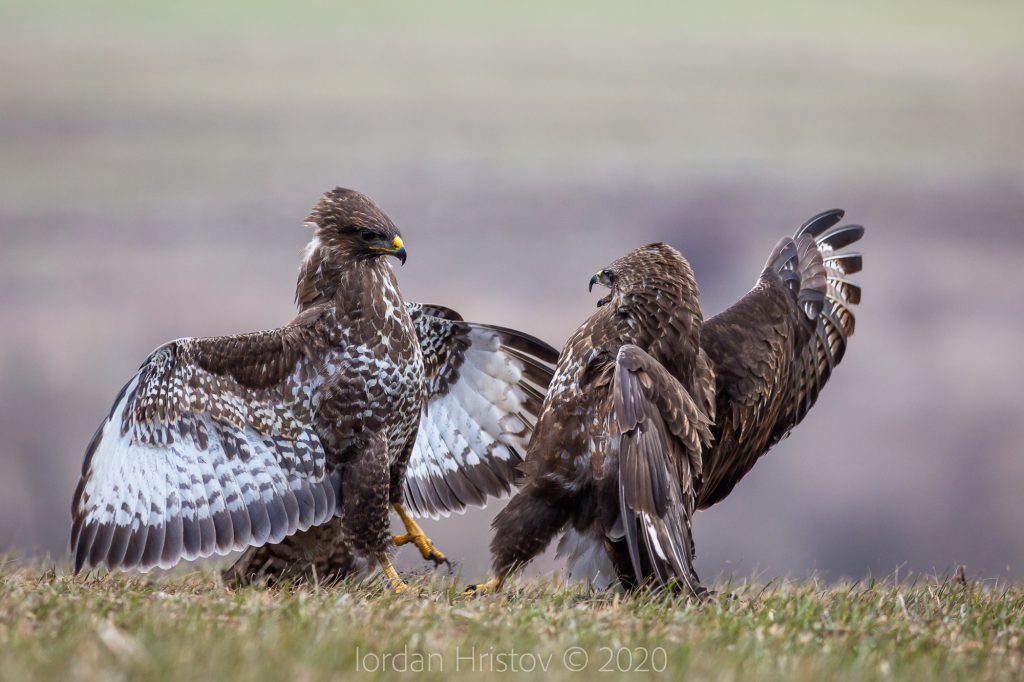 the dispute of the buzzards (1481) © Iordan Hristov 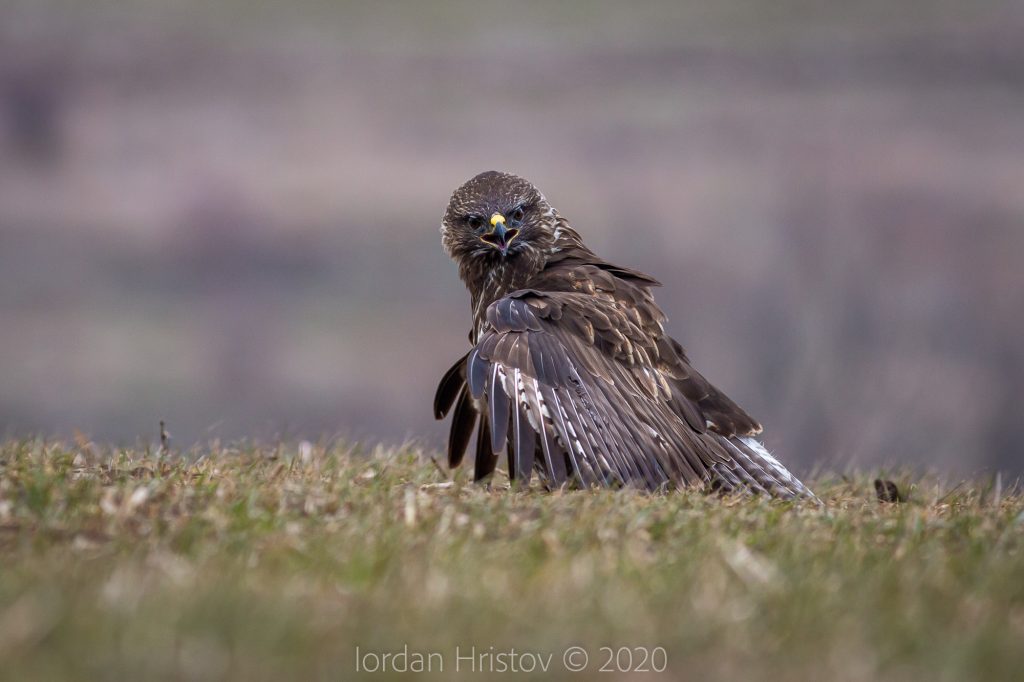 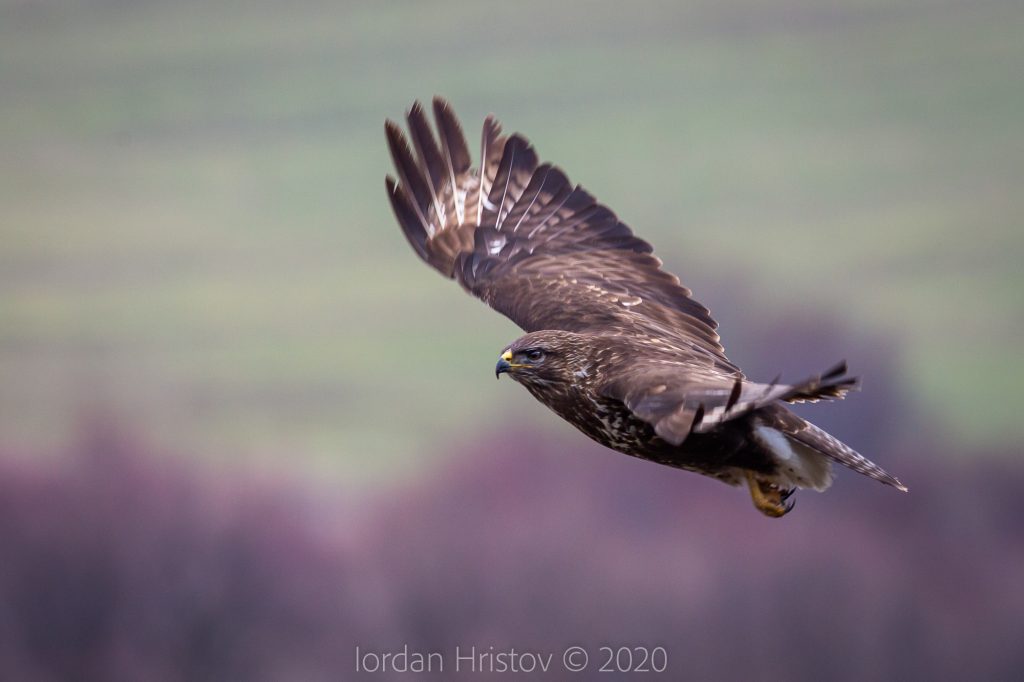 the flight of the Buzzard © Iordan Hristov 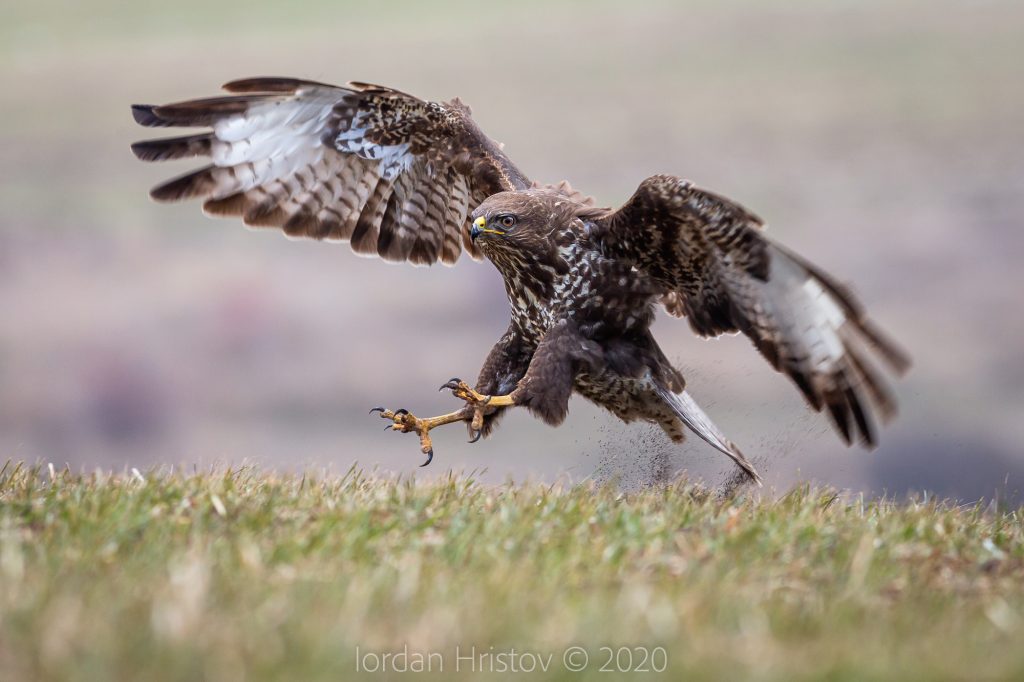 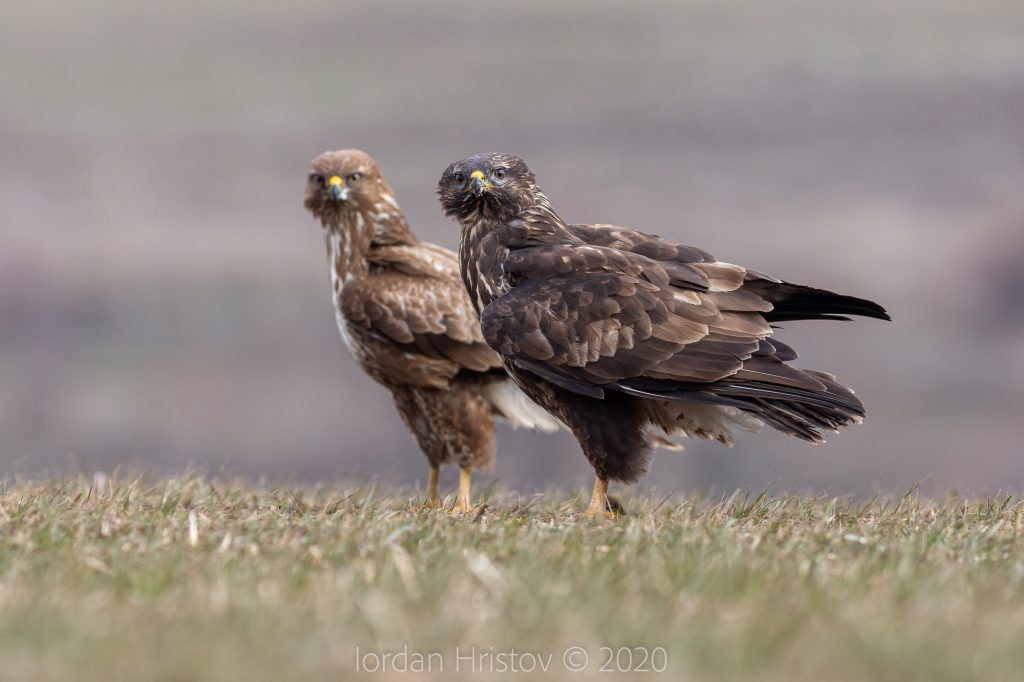 the eyesight of the Buzzard (1270) © Iordan Hristov 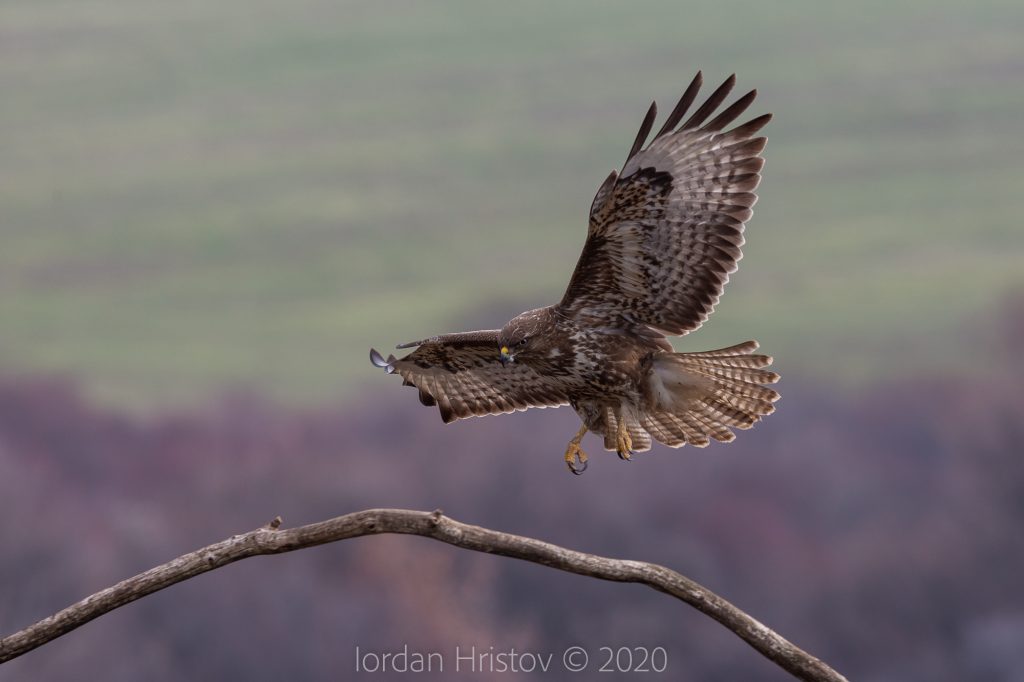