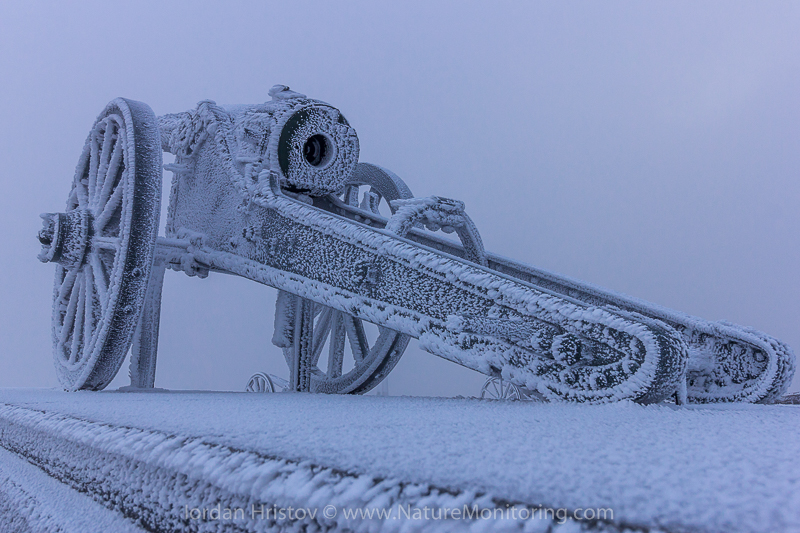 Cannon view. This is how I decided to name my post about a trip to Shipka monument. A place that is enigmatic to every Bulgarian. A place where Bulgarians have been defending their country, culture, nation, family and destiny. The air around still feels some tension. When looking at all the cannons around you can only guess what has been going on.

Actually the battles at Shipka were 4 but the most epic one was  in August 1877, when a group of 5,000 Bulgarian and 2,500 Russian troops repulsed an attack against the peak by nearly 40,000 strong Ottoman army.

It’s been a long time since I last came here. It might have been 20+ years and I am glad I managed to make it again. I combined it with a trip to Buzludzha for sunrise and just as then, it was freezing cold. There was about 20-50m visibility and the wind was blowing us away. Half of our group did not come out of the car but it was definitely worth feeling the atmosphere.

We spent about 30 minutes at the top but it was enough to feel it. It was mind blowing. It was so emblematic to have all the cannons around the monument pointed towards the hillside and the woodland telling stories about battles. With all the mist it does feel like those cold January days when the battle was.

I should definitely come back. In the mean time, have a look at some of my pictures here: 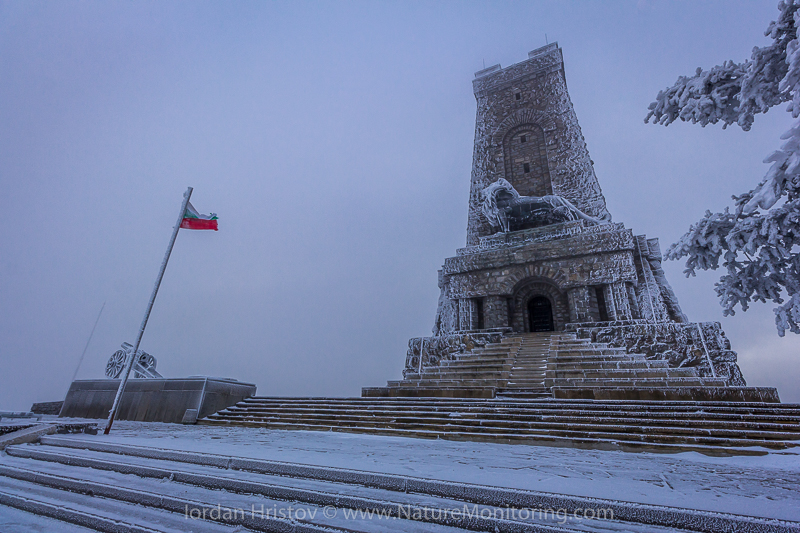 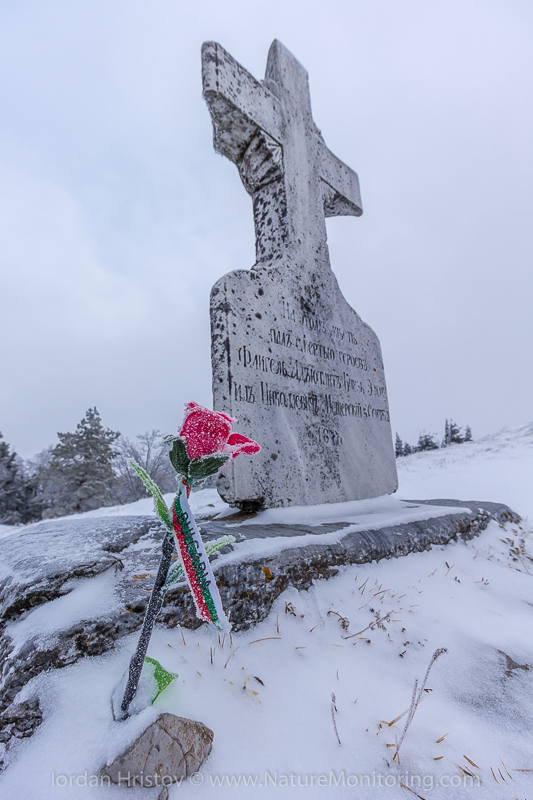 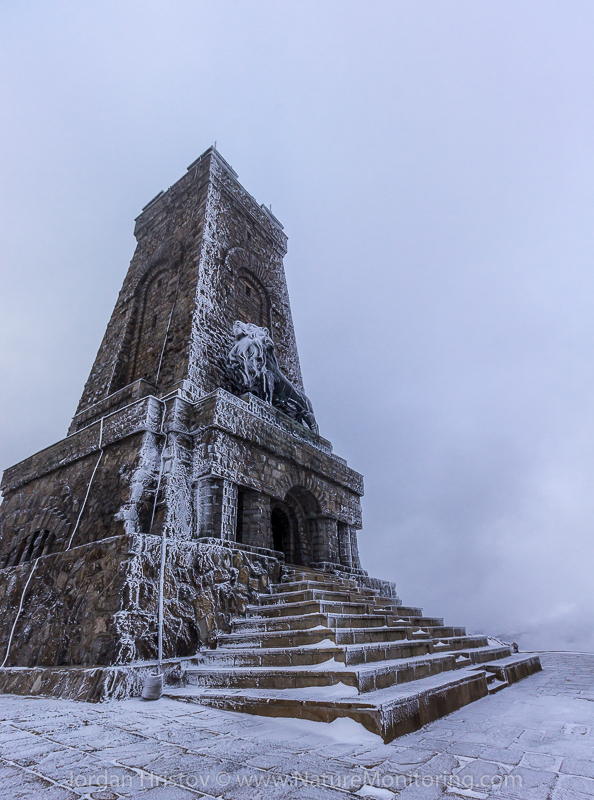 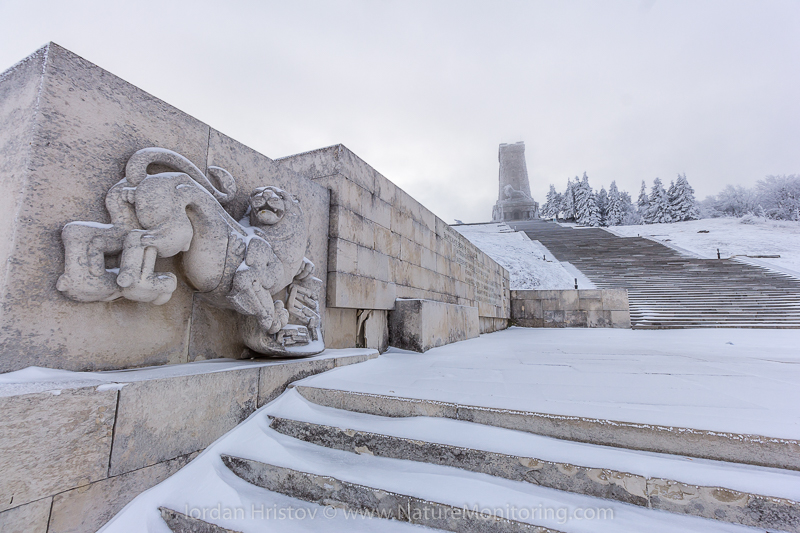 On the way to Shipka 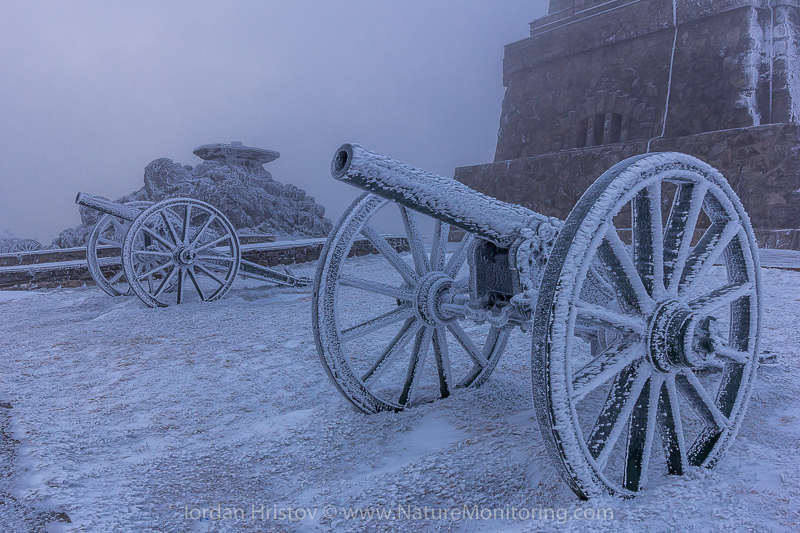 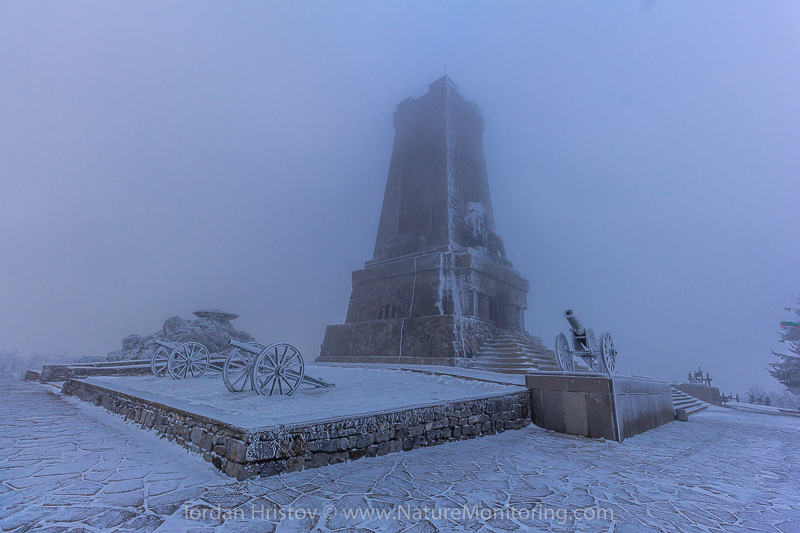