Birdwatching trip in Bulgaria: sum up

Another successful trip around Bulgaria just ended. We did a total of 1800 km around the whole diversity of habitats in the country. These include broad-leafed and conifer forests, marshes, lagoons, steppe, riverine forests and cliffs. Thus we managed to see a good total of just over 200 bird species.

Some of highlights are levant sparrowhawk, Rock Nuthatch, Dalmatian Pelican, Eastern Imperial Eagle, Semi-collated Flycatcher, White-backed Woodpecker, Grey-headed Woodpecker, Collared Pratincoles and many others. The bird of the trip for our guests was the magnificent Wallcreeper which showed really well. My personal highlights are a group of 12 Greater Flamingos, and a Short eared Owl. Another interesting observation was a juv Steppe Eagle which I see for a second time in the country. 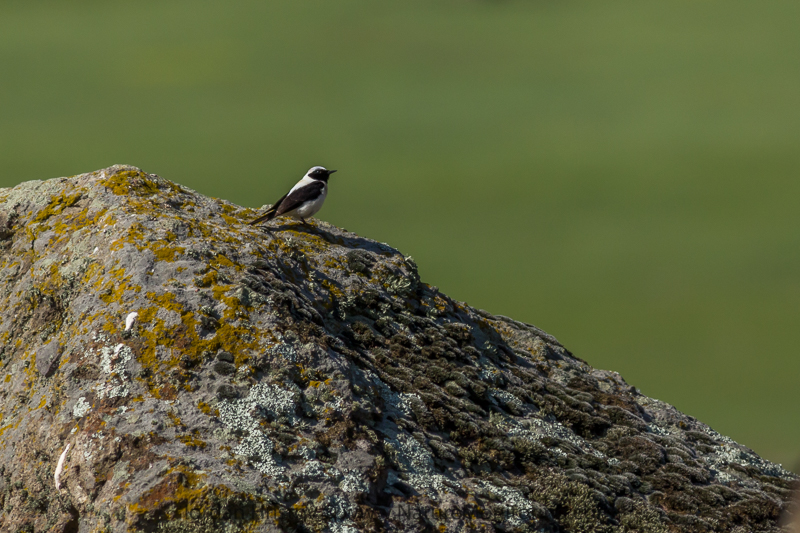 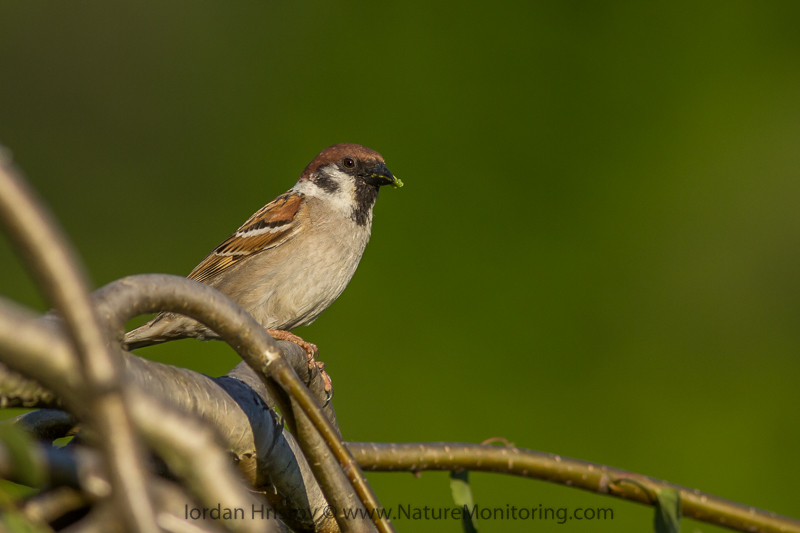 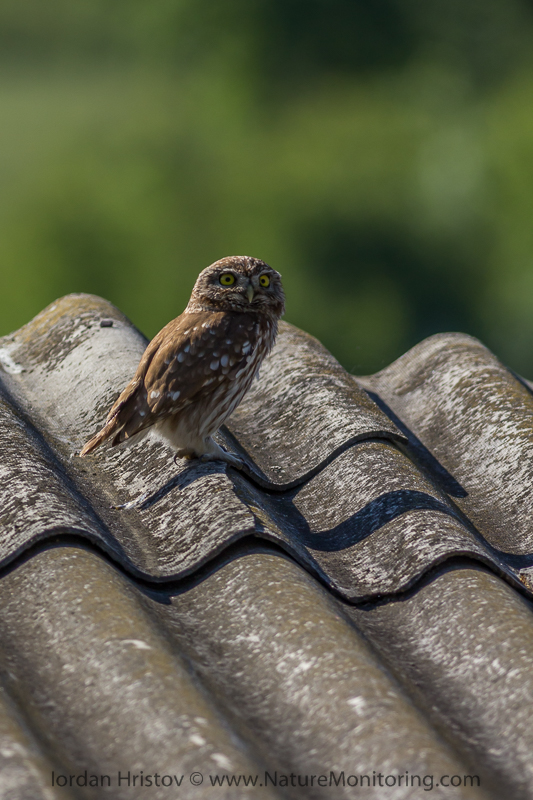 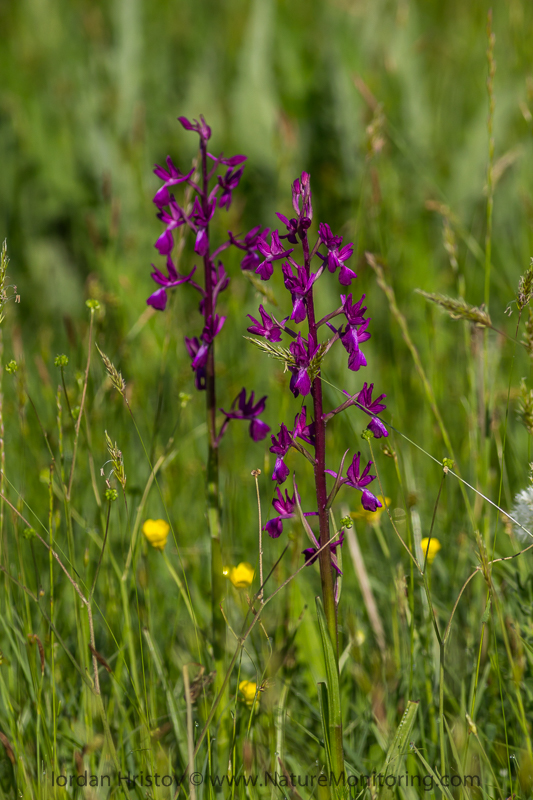 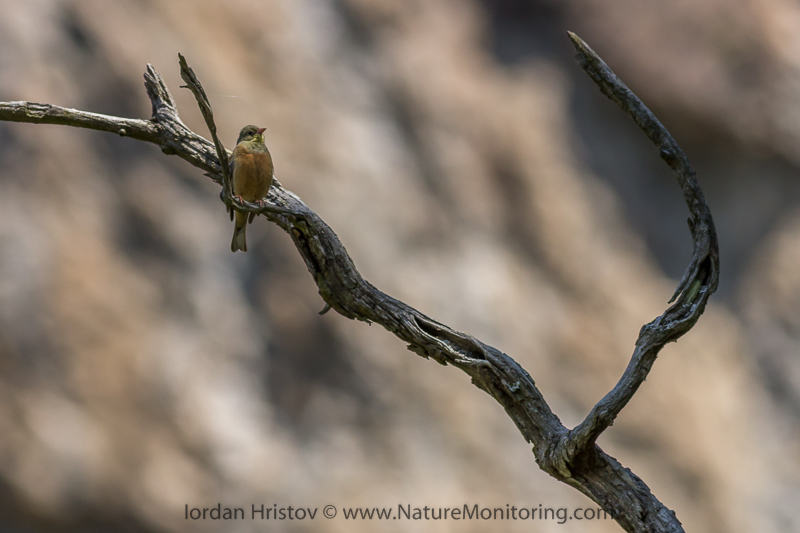 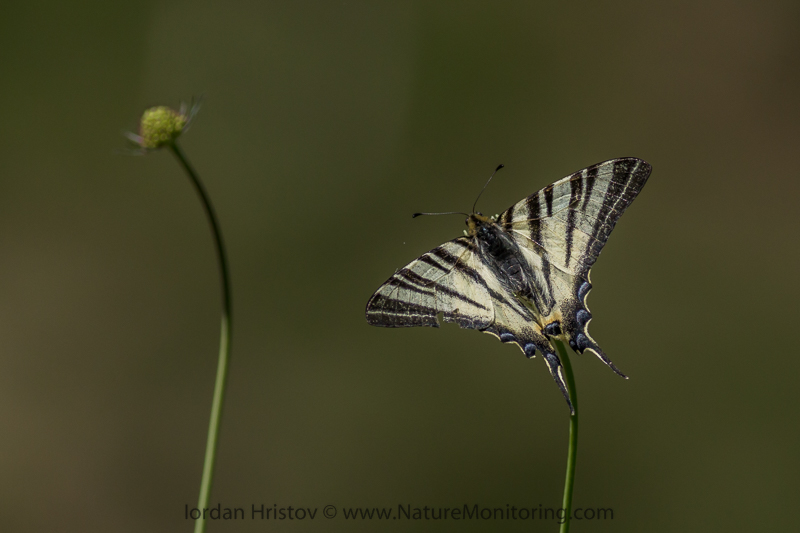 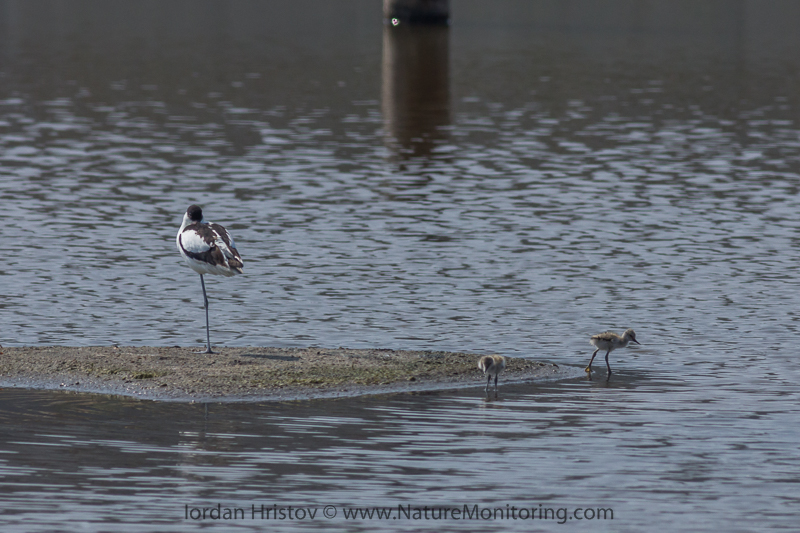 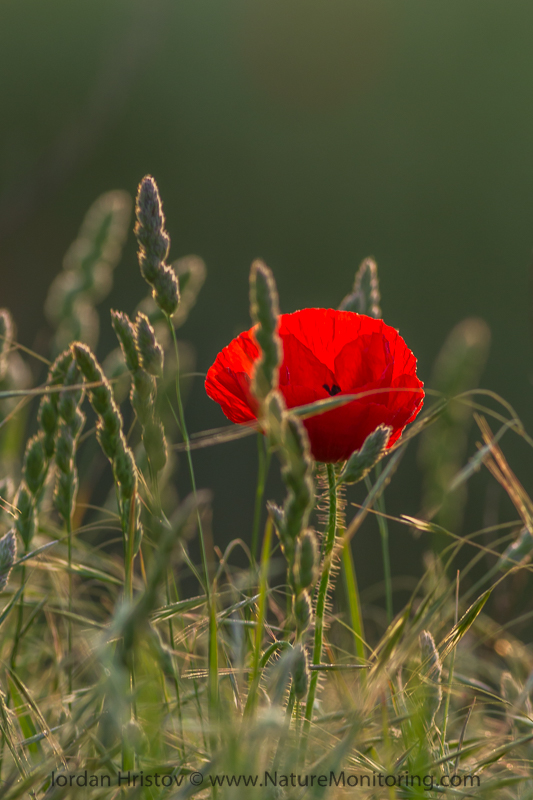 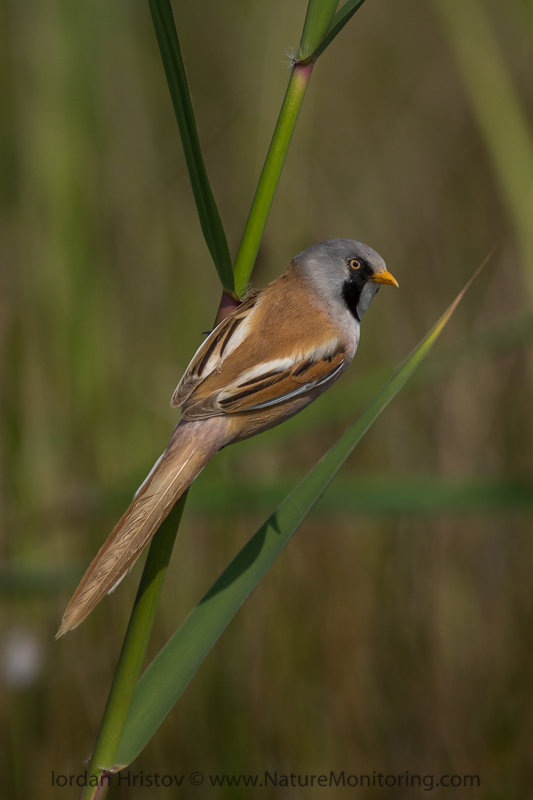 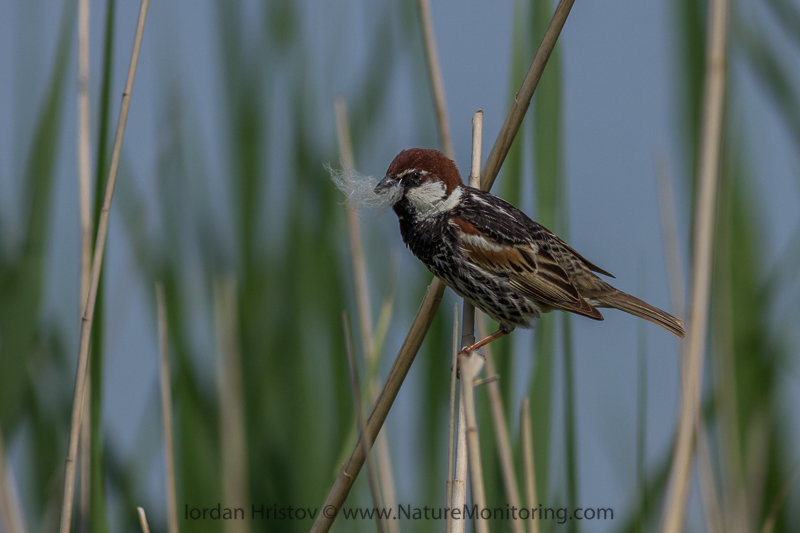 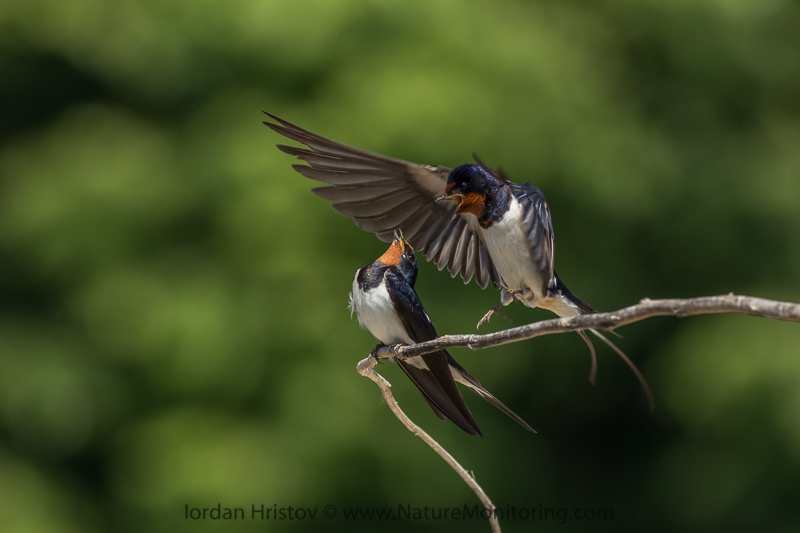 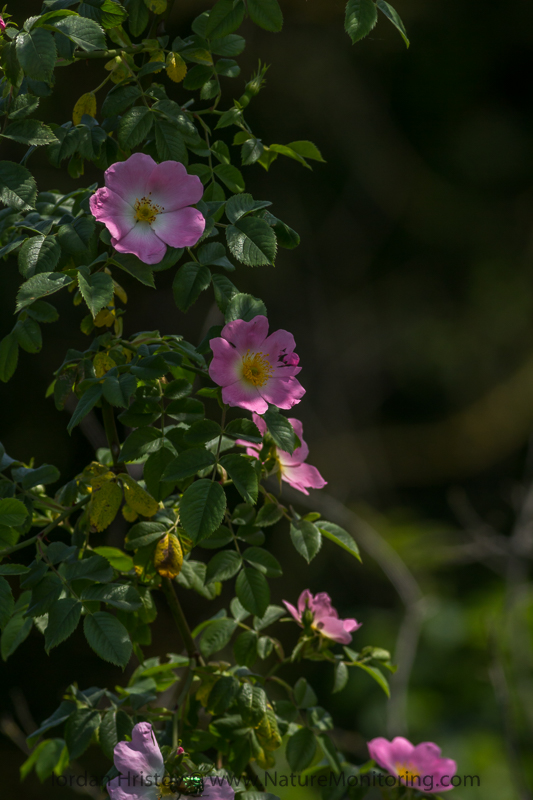