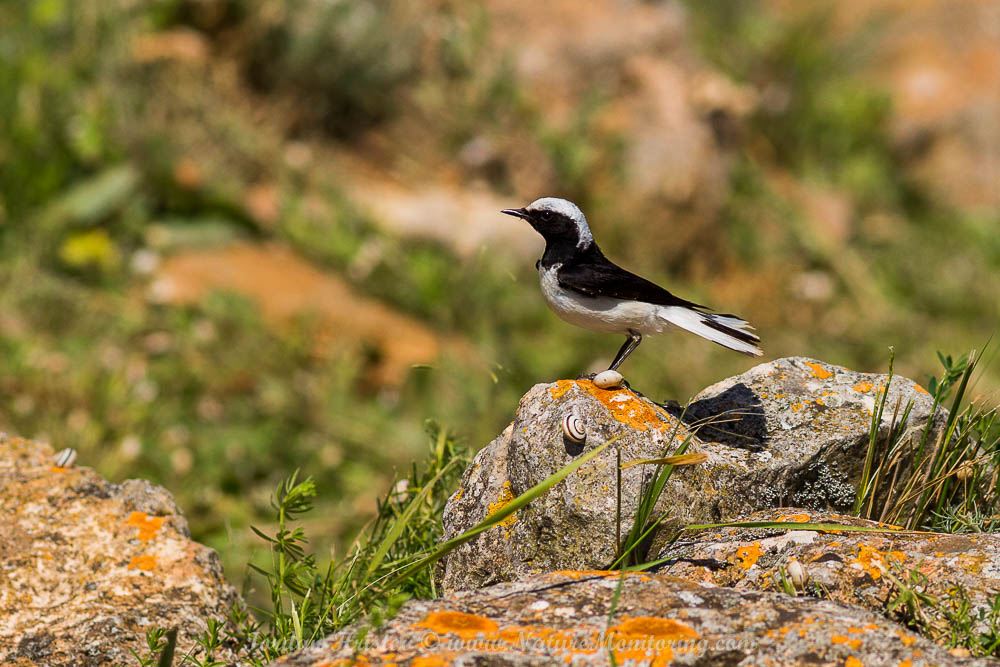 This was our last full day of birding and boy, did we made the most of it. We started with a pre-breakfast walk which resulted with a good flock of 100+ Rose-coloured Starlings, a small group of Squacco Herons and just enjoying the Bee-eaters from the nearby colony.

After breakfast we headed to our first major site for the day where we started logging bird after bird. When approaching the lake we had a wonderful Roller sitting by the road. Our main target at the lake was the Paddifield Warbler which took us some time to find but eventually we got it regardless of the strong wind which was major concern. One of the group members really wanted a second look at a Purple Heron so we got him to look at 3. There were a few Ferruginous Ducks and quite a few Marsh Harriers. We also logged Reed Bunting and more Rose-coloured Starlings. Upon returning to the car park we had our first views of Pied Wheatear and enjoyed an ice-cream cake overlooking the sea. “What a wonderful holiday”, said the group members.

After this delightful stop we heard a Lesser spotted Woodpecker by the car park but failed to find it. However, more Rose-coloured Stalings were flying over and landing on the nearby cherry trees.

Before lunch, we stopped at one more place where we added Red-creasted Pochard, more Ferruginous Ducks and had some great views of Golden Oriole which were absolutely everywhere. They were very actively flying around as they knew it was our last day of birding. Some of us managed to see a Barred Warbler which was only a few metres away from us and stood still right out in the open for a minute or two.

After this exciting stop we started our trip to the restaurant for lunch. On the way we could not hold it stopping for a fantastic male Red-footed Falcon which was hunting right by the road. He was not afraid of our car and kept hunting for at least 10 min. What a sighting! 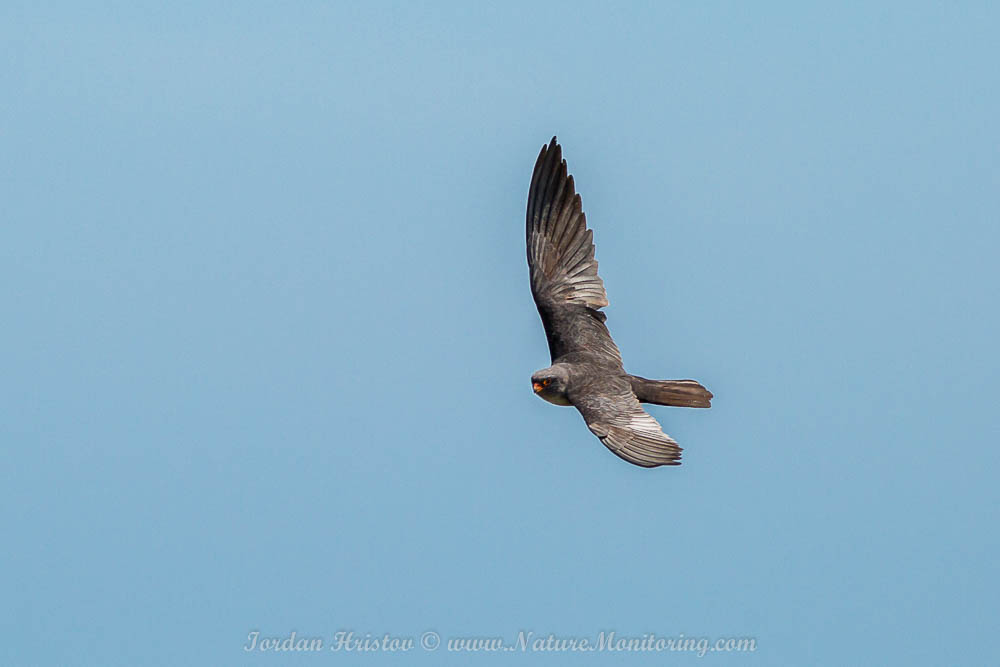 We stopped for lunch at a nice restaurant right on the coastline and enjoyed the wonderful view along with a nice meal. It was a great way of spending the hot hours of the day under the shade.

We continued our way to the cape Kaliakra where Rose starlings had covered the whole cape. They were absolutely everywhere. On the cape, we had the best views of Pied Wheatear for the trip. Birds were really oblivious of people’s presence so we managed to take a photo or two. We had great views of a Black-throated Diver in full breeding plumage and added some more Sandwich Terns. 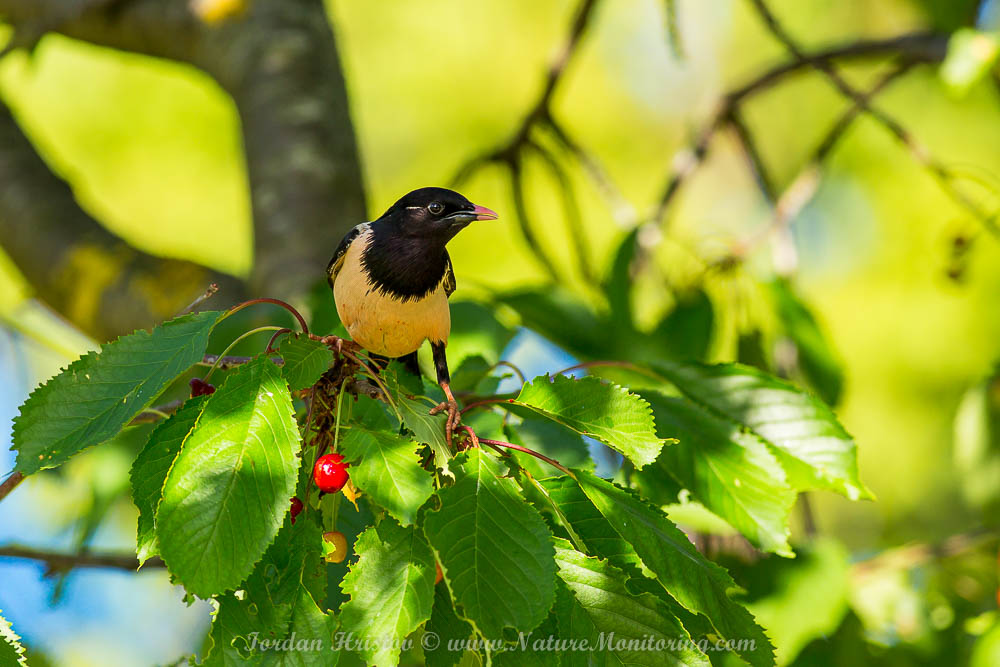 The last hours of the day were spent in the pseudo steppe around where we had fantastic views of Short-toed Lark, Calandra Lark and Tawny Pipit. We failed to find the Stone Curlew but even though it was a great day. We had thousands of Rose-coloured Starlings. Some of them were right by the road eating the cherries from peoples’ gardens. What a fantastic last day!