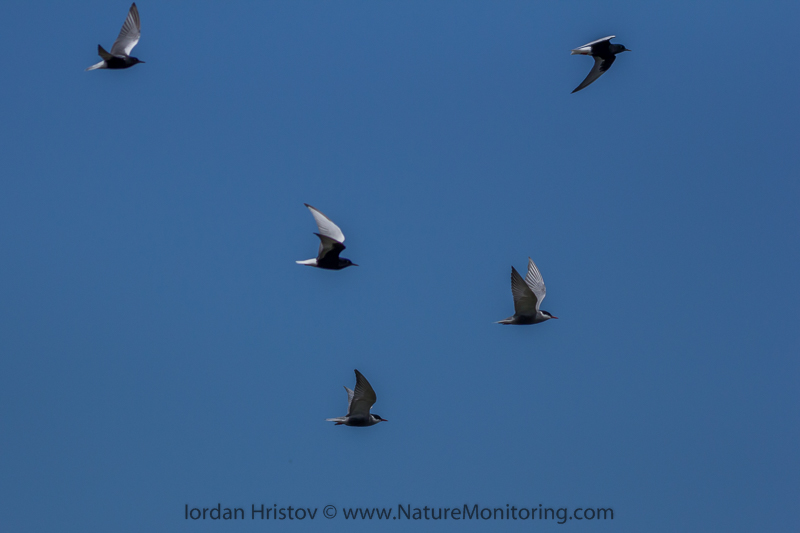 Today my guests had their best day for the trip. It was going to be a day devoted to waterbirds. According to their words today we visited the best sites for the whole trip. The day was fairly quiet and we spend a lot of time birding rather then driving around. We started with the pre-breakfast walk when we spotted a Lesser-spotted Woodpecker, Barred Warbler and a close Roe Deer that came about 20m away from us.

On the way to our first stop we were lucky to see three Grey Partridges feeding in the fields along the road. This observation made the day even at 8 a.m. for one of the participants who managed to take pictures of the birds. “I can never see these in Norway” he said appreciating the time in Bulgaria.

Once we arrived at our first place we started logging the waterbirds for the day: Ruff, Paddyfield Warbler, Ferruginous Duck, Purpe Heron, White-winged Black Tern, Whiskered Tern, Gull-billed Tern, Marsh Harrier and the illusive Bearded Tit. On the bank we had Sanderling and Curlew Sandpiper. At certain point we had over 30 terns flying overhead. “This is a great experience” one of our participants said. 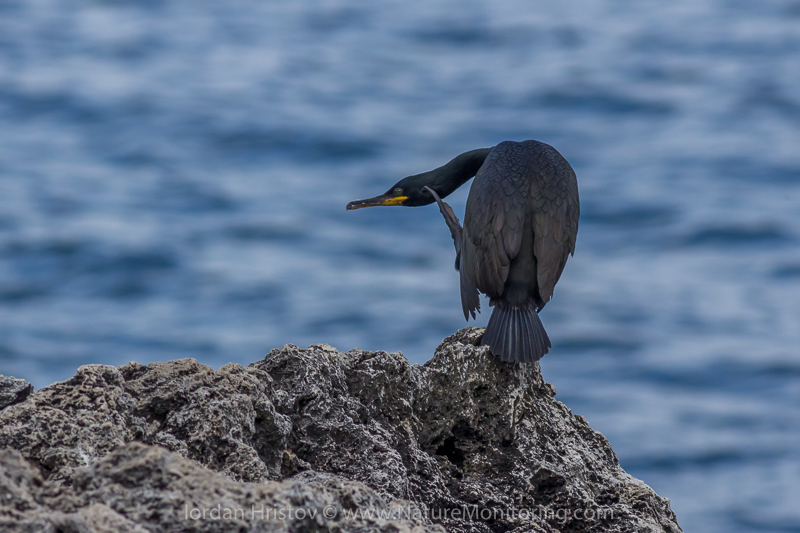 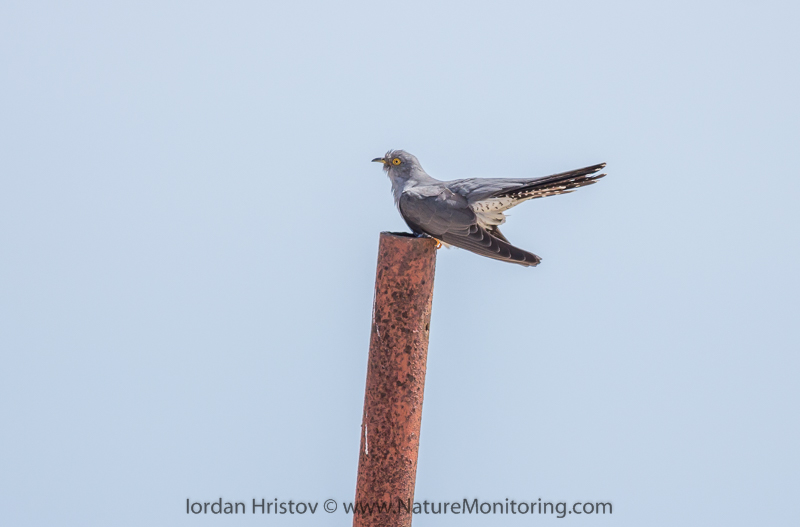 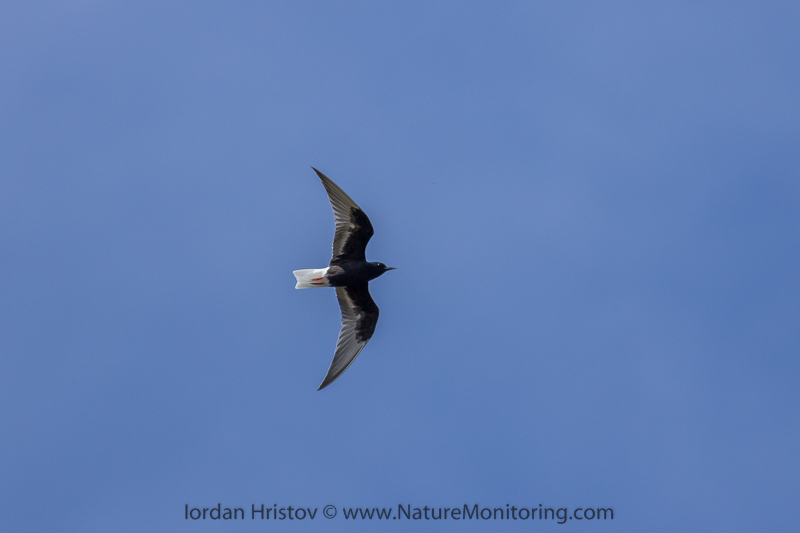 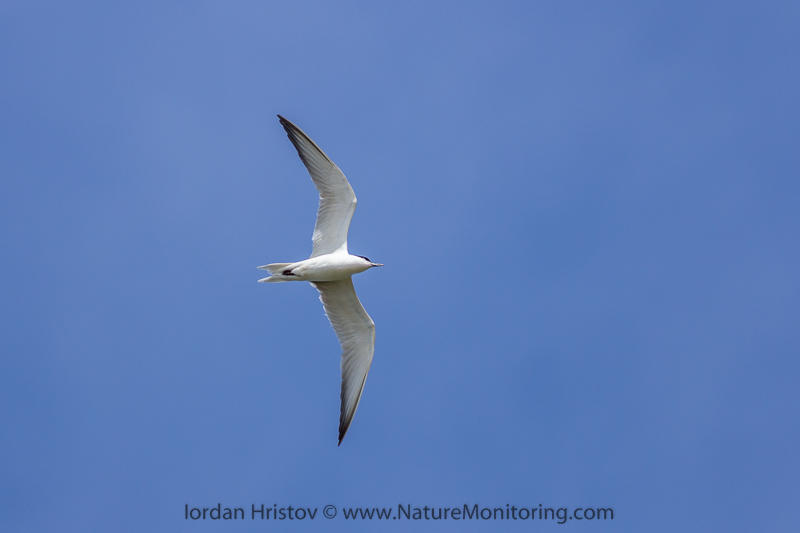 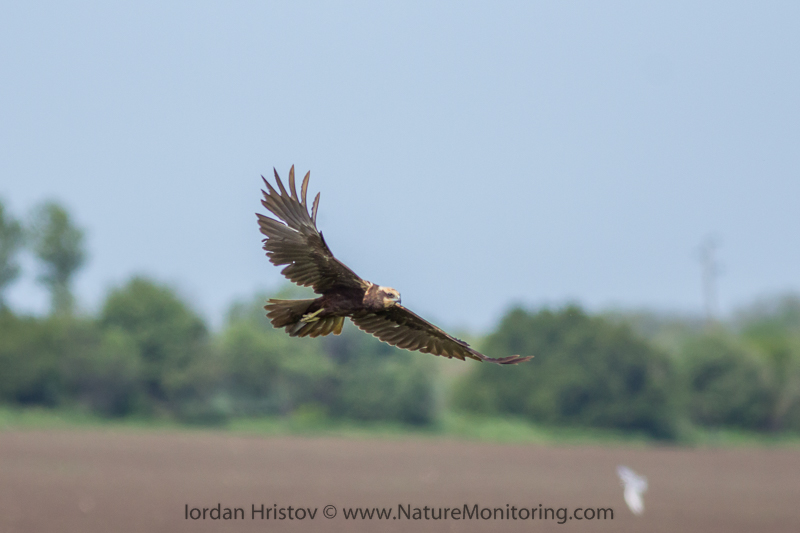 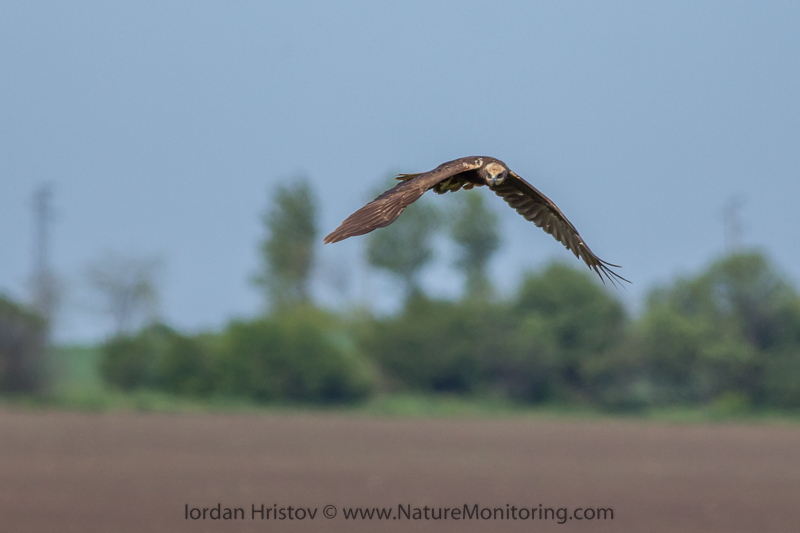 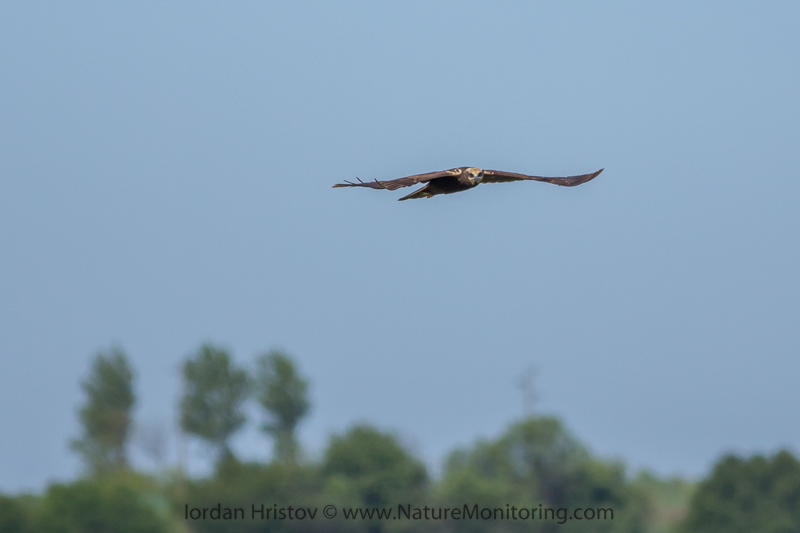 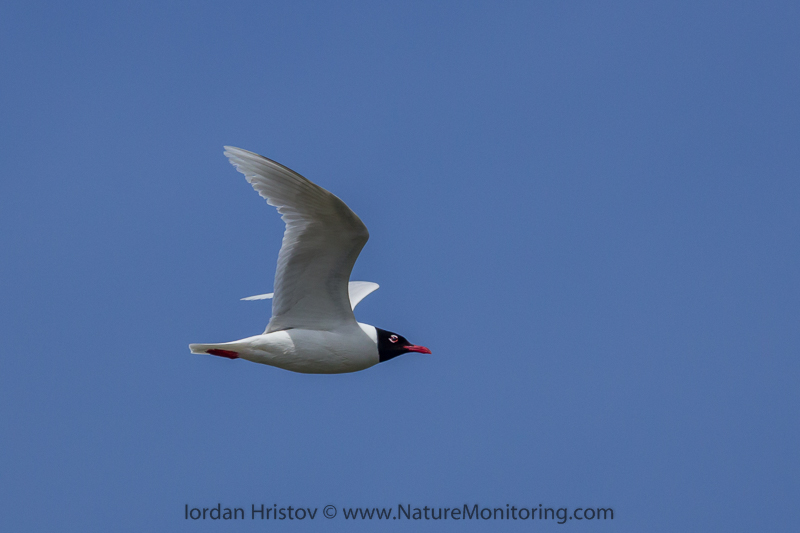 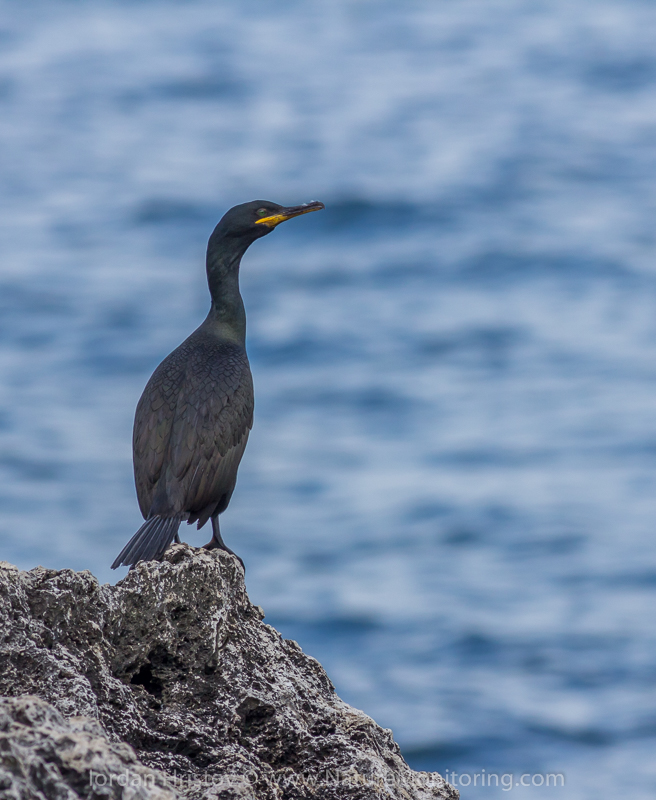 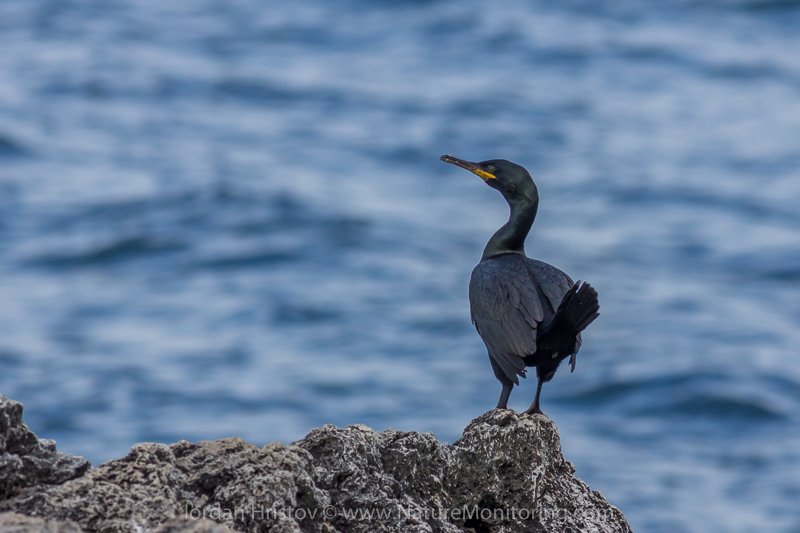 After spending a couple of hours with waterbirds we decided to have a walk in the nearest park. It was a good decision. Soon we started recording flycatcher by flycatcher and listed all 5 species seen in Bulgaria in a small park: Semi-collared, Collared, Pied, Spotted and Red-breasted Flycatcher. Full house! What a place. Since this was a bird id study we spent some time discussing the id features for the different species. It turned out that this discussion was much appreciated as mentioned in the evaluation forms collected later on.

We didn’t realise that lunch time has come. After a lovely mackerel and salad we were back on the field searching for more exciting observations. The afternoon however, wasn’t that packed with excitement. We noted a group of 20+ Ferrugenous Ducks, Garganey, Barred Warbler, Little Grebe and a few other more common birds.

We were back to the hotel on time to pack. It was our last full day of birding and we had to depart tomorrow. No one really wanted it …

It was a superb day with our 114 birds. Here is the full checklist for the day: