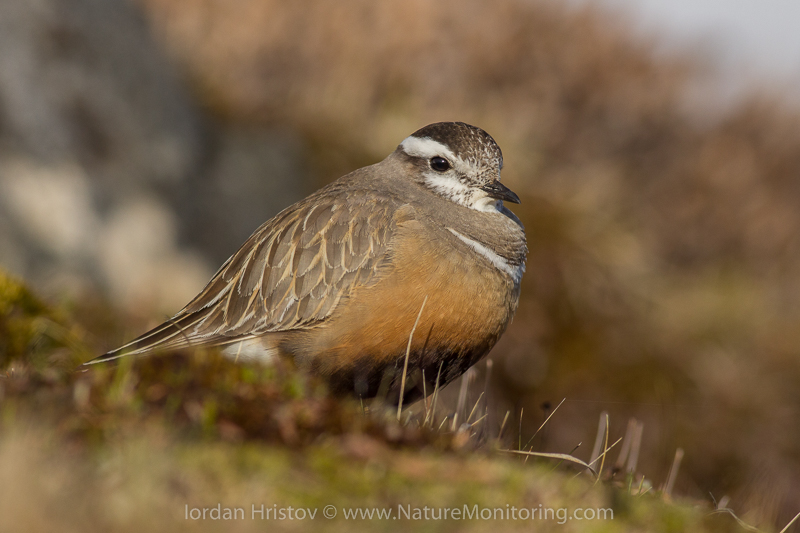 What a day! The whole issue for the key to the barrier turned out to not that much of an issue. It took me about 15 min walking on a road to get to the place where i left my car last year so the whole fuss was really not worth it. So at the end i managed to arrive at the starting point just on time. It was a beautiful morning.

view from the route © Iordan Hristov

The first birds i recorded were the usual suspects: Willow Warbler, Tree Pipit, Willow Grouse etc. Once i got into the alpine area though i had this call that puzzled me for a while. I went over a small hillside and there it was, a bird i haven’t seen for nearly 10 years…a Dotterel…What a bird…i really wanted to see it. It let me approach it down to 4 metres. Little stunner.

I carried on to the next point where another surprise was waiting for me. Initially i thought it was a Northern Wheathear judging by the call and not expecting anything else but wasn’t. A pair of Snow Buntings was sitting there on the top of a rock looking at me. Fantastic moment. I haven’t seen one so well in such good conditions and certainly not for a long time. Another lovely bird.

Just went over the next hilltop where another Dotterel was waiting for me. Wow, two birds in less than half an hour. Isn’t that luck. These birds kept me going for a long time. Another new bird for this route was a pair of Ringed Plovers and lots of Ptarmigans. An interesting find was a nest of Song Thrush which had it right underneath a branch on the ground. Never seen one before. 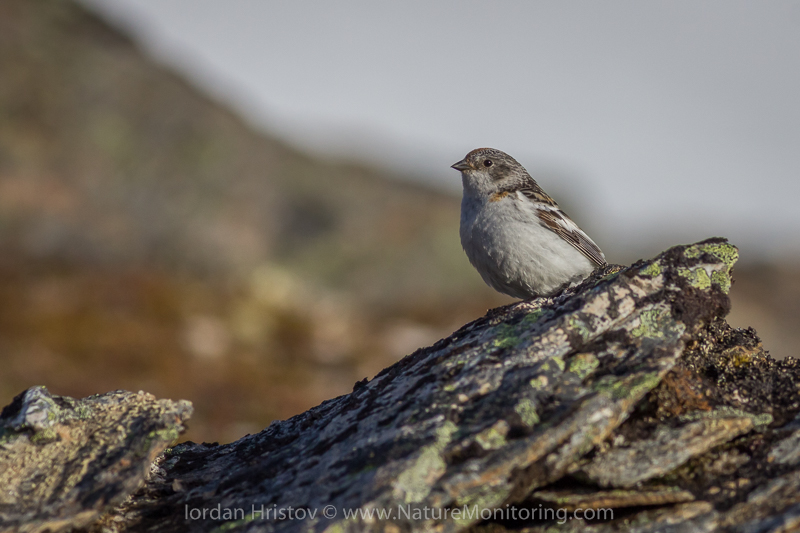 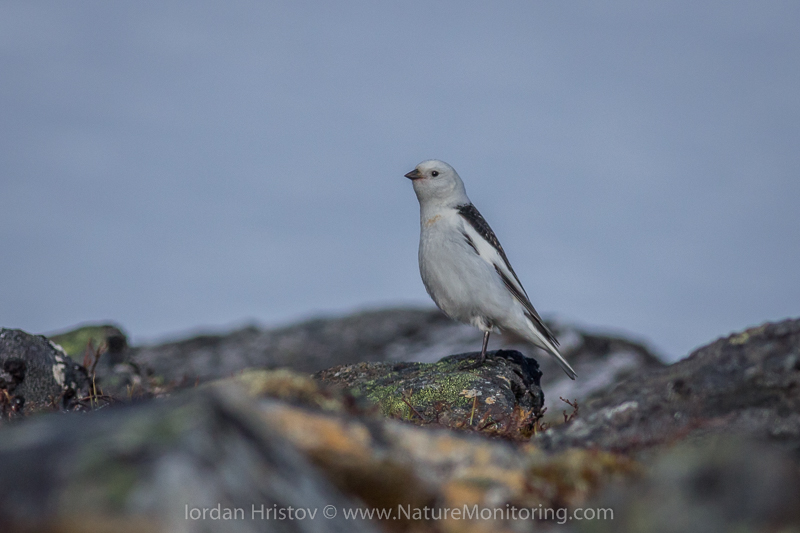 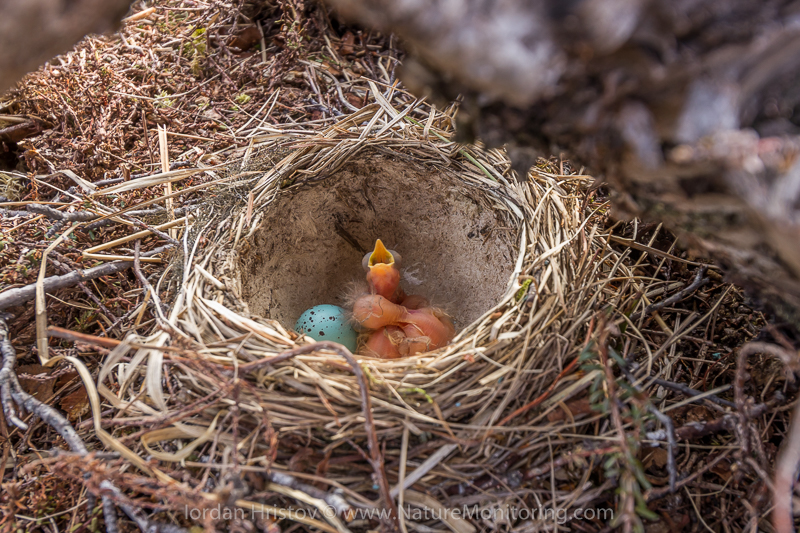 Thus i managed to successfully complete the route before the last one. It didn’t take me long to reach the next place which was less than 100km away. It is next to a town called Lyngenseit popular amongst free riding skiers. It is also known as the Norwegian Alps. Beautiful area. En route I took some pictures of waterfalls that were running everywhere.

This route isn’t easy but i believe since it is the last one i will have enough energy to complete it.

Took some time to find a place for camping and knocked down.