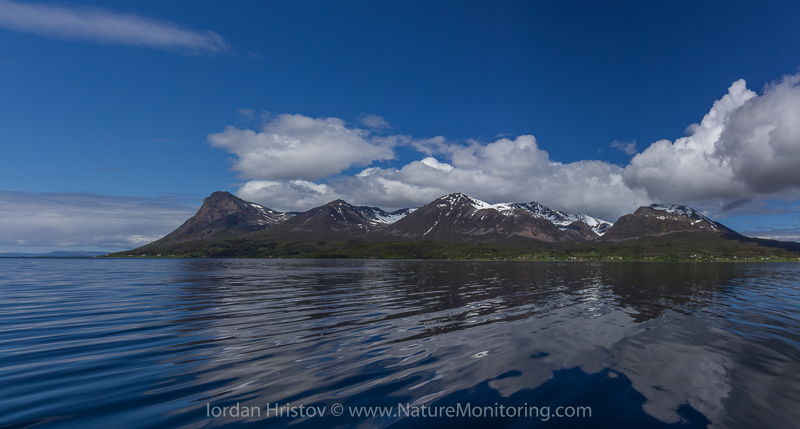 Beautiful midnight sun at 3.00 a.m. made the start of the day fantastic. Additionally a singing Sedge Warbler right in front of the guest house made the start even better. I drove for 20 min to get to the route and struggled a bit to find the access in the beginning but still managed to start on time. The first birds to see were Whimbrel, Golden Plover in breeding plumage, Willow Grouse and adult White-tailed Eagle. Quite a ice selection for a start. The habitat of the route was quite diverse and the area was totally flat. Habitat features included bogs, farmland, deciduous woodland and urban area. The Sedge Warbler from the morning seem to have warned me that will be many of them during the day. Indeed i haven’t had any in my routes this year and now about a dozen. Reed Buntings were also present in big numbers. The sighting of the farmland were two pair of Lapwings that kept making their superb call. Another nice addition to the bird list were a few Whooper Swans that i also haven’t had so far in the routes. It took me some wading in the canals to complete the survey but i did it successfully. This i the tenth out of 15 routes that i will survey this year so there are very few left now.

I was keen to carry on so didn’t plan a break for the day after, quickly got all my luggage from the guest house and hit the road for a longish drive.

The next place is behind a barrier so it took me some time to understand who opens that barrier but managed it well and here i am behind the barrier ready for an early start tomorrow.

The day went quite well with a few exciting sightings. Last year i found here a pair of Slavonian Grebes which was quite exciting for. This time the grebes have increased to two pairs. In addition to them there was a pair of Whooper Swans on nest in the same lake where the grebes were. Another interesting observation was of a family of Dippers feeding young and a Greenshank nest with 3 chicks. Great fun. 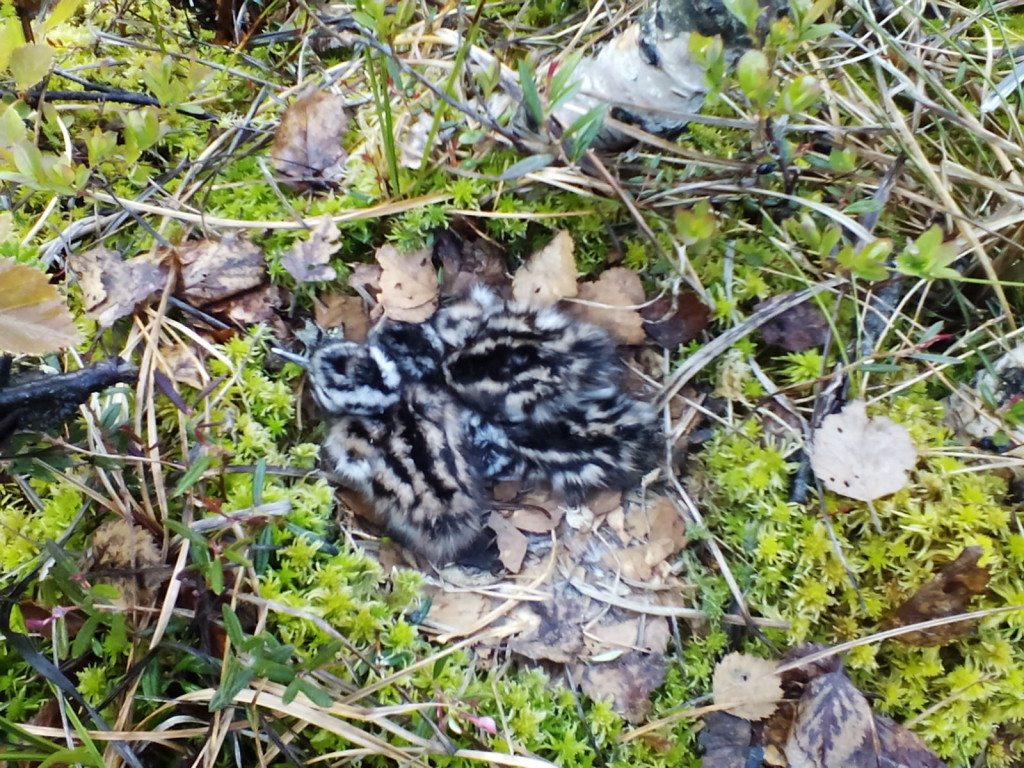 Regardless of these exciting observations i have the feeling that the overall number of birds will be less this year. Last year i had a lot of waders and grouses and this time they weren’t that abundant. Results of comparing the data will be interesting but it was certainly quite a difference to last year.

I finished the survey at about 8 a.m. and had the whole day so wasn’t in a hurry. Decided to take my time and try my luck photographing the Grebes. They were pretty distant so managed to take only a few documentary shots.

On the way back to the tent i had 2 pairs of Velvet Scoters which was another interesting observation to me. Never seen them in breeding grounds and this close. Soon it was time to go and leave the area.

On my way to the next place i stopped for some petrol and shopping and headed to my next route. A ferry took me to the island Grytoy which became a favourite place last year mainly because of a beautiful house that i rented and because of the good birds i had at the route.

This year i managed to rent the same house but this time i plan to enjoy it more and take a day off to relax. The house is absolutely gorgeous. It is in the middle of nowhere but it has everything a contemporary house has including internet. What i like most is the extensive quantity of light coming from the huge windows. Lovely sofa makes the stay rather cosy and the veranda with a sea view is unforgettable. Superb place.