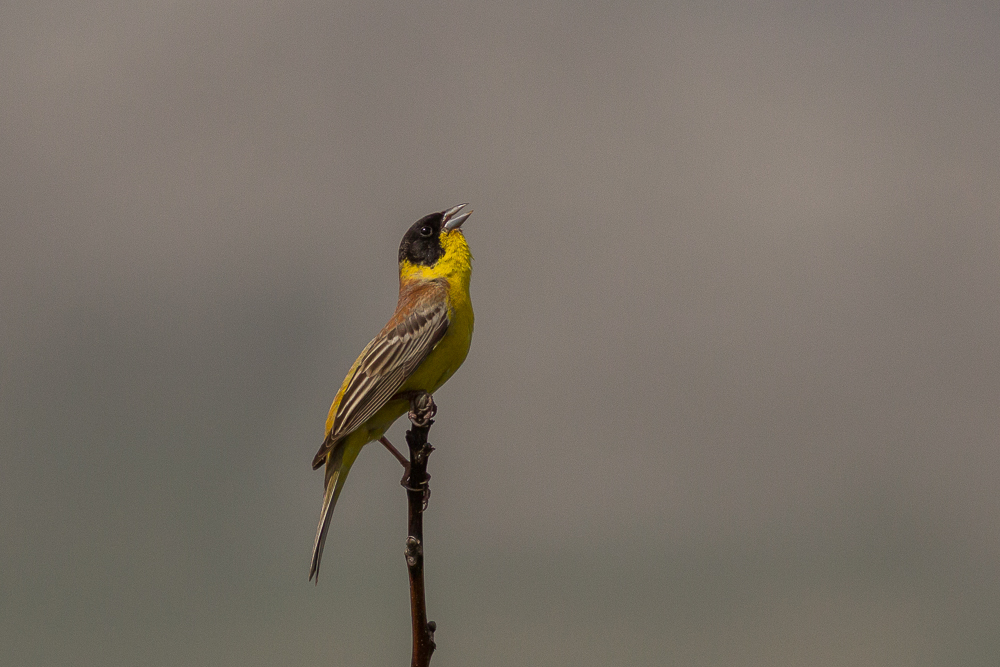 Birdwatching trip in Bulgaria: 8 day trip 13-21th of May

I got the opportunity to guide a small group for Wingspan bird tours around Bulgaria and was happy to prepare an itinerary for them. It will be an 8 day tour around the major birding areas in the country.

I met Mike, Phil and Roy at Sofia airport and we headed east towards our first stop for the day. En route we noted our first Lapwing and shortly after that we stopped in a local store to get supplies for a picnic lunch. We did that on the edge of an old quarry which steams with birds. Shortly after we stopped we started with the lifers: Black-eared Wheatear, Long legged Buzzards and other wonderful birds like a pair of Montagu’s Harrier, lots of Calandra Larks, Bee-eaters and Black-headed Buntings were just everywhere. Crested Lark, Black-headed Yellow Wagtail, Northern Wheatear and our first Red-backed Shrikes were the other birds we noted at this site.

In an hour or so we carried on to our next stop where we logged a Spotted Flycatcher, a Lesser Grey Shrike with a wonderful pink breast, Isabelline Wheatear and more Long-legged Buzzards which were displaying. Red-rumped Swallows were collecting mud from a nearby paddle just a couple of metres away from us. Eastern Olivaceous warblers were actively singing and the fields were all covered with pappy flowers. What a wonderful scene it was! 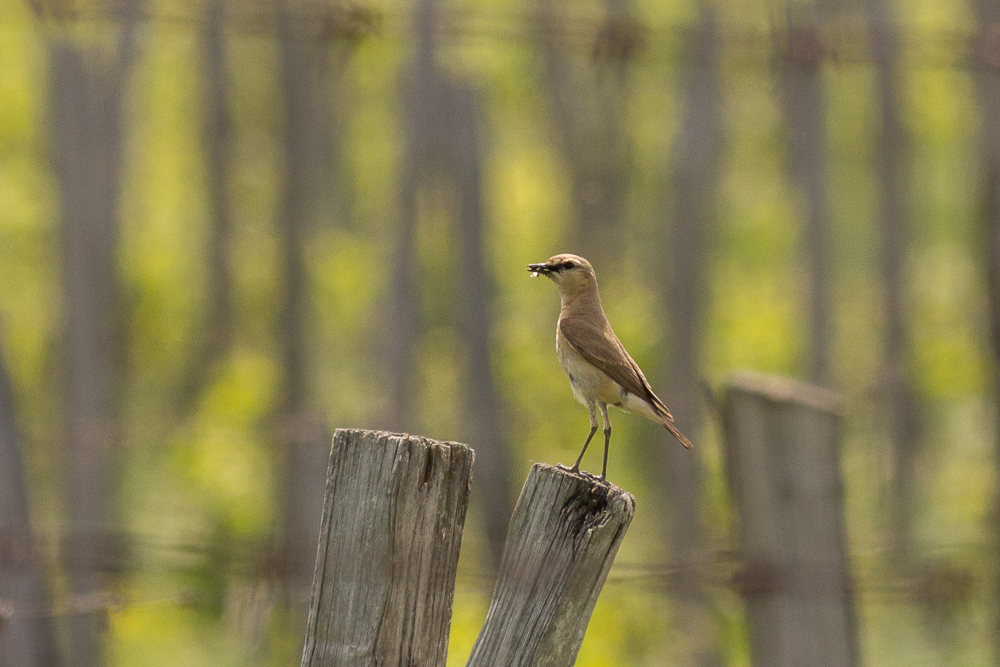 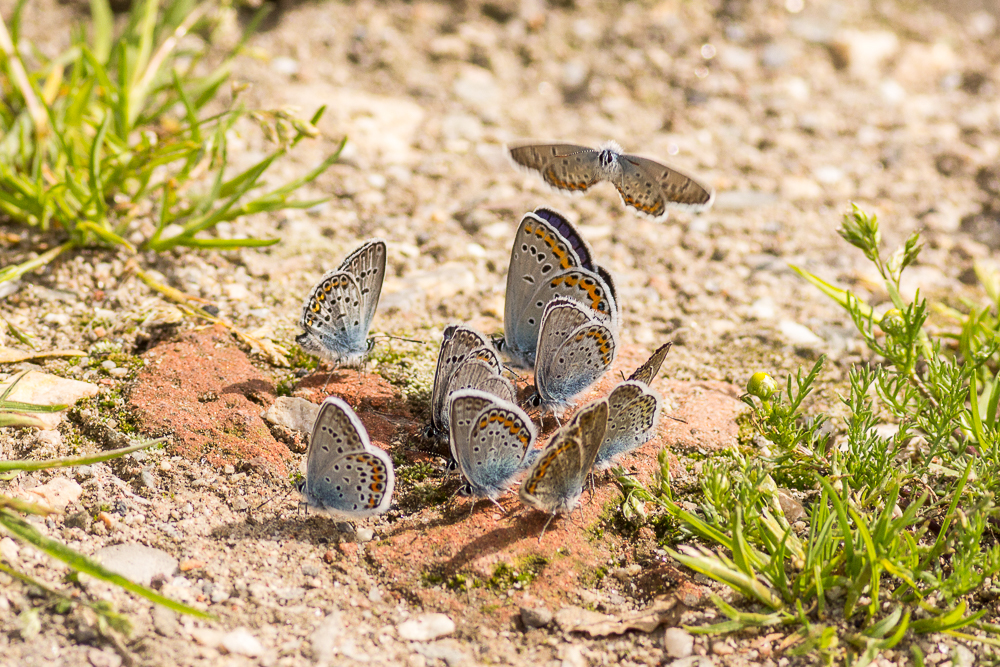 We continued on our way to Yagodina village where we were going to stay for the night. En route we stopped to search for Dippers and Grey Wagtail and it did not take us long to find them. We arrived in our hotel at about 18.00 where a cold beer and trout from the local farms was waiting for us.

What an enjoyable start of the trip!