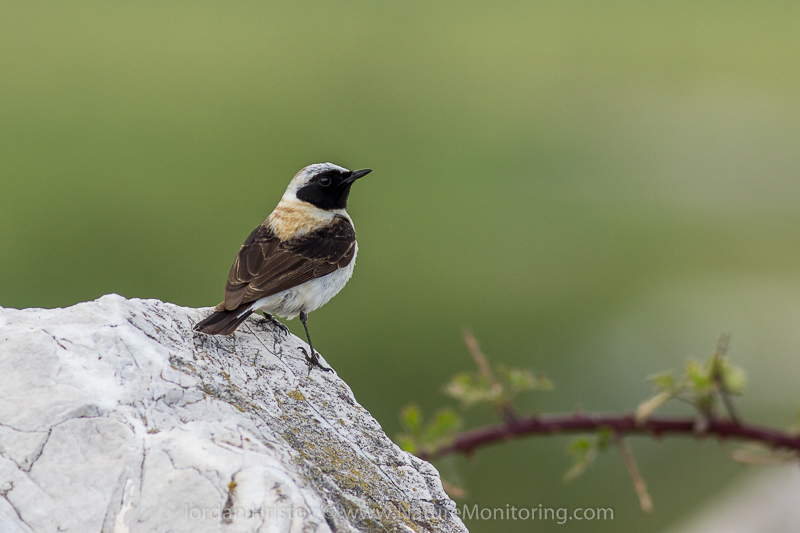 Birdwatching trip around just ended. I guided a group of 5 British birders for 9 days around the country. The result is a fantastic list of nearly 200 birds seen and/or heard. We visited a great variety of habitats from the sea level up to 2 000 m a.s.l. We visited vast open farmland and rolling hills where Imperial Eagles fly, high conifer forest where Nutcrackers stay hidden deep in the forest taking care of their chicks, pseudo-steppe with breeding Stone Curlews and wast wetlands and coastal lagoons where Ferruginous Ducks, Spoonbills and Glossy Ibises breed. What a trip, this was!

“I will definitely come back to Bulgaria”, said one of our guests, “the landscape and variety of birds you here here is fantastic”. One of the other guests does the trip for a second time which is good sign for the profile of the country and the birding here.

It was a great delight of mine to guide this wonderful group of people and show the beautiful landscapes of my country in superb time of year.

Some of the highlights of the trip were Rose-coloured Starling, Nutcracker, Eastern Imperial Eagle, Glossy Ibis, Olive Tree Warbler, Masked Shrike, Semi-coloured Flycatcher, Dalmatian Pelican, lots of Hobbies and the list goes on and on.

Here are a few images from the trip: 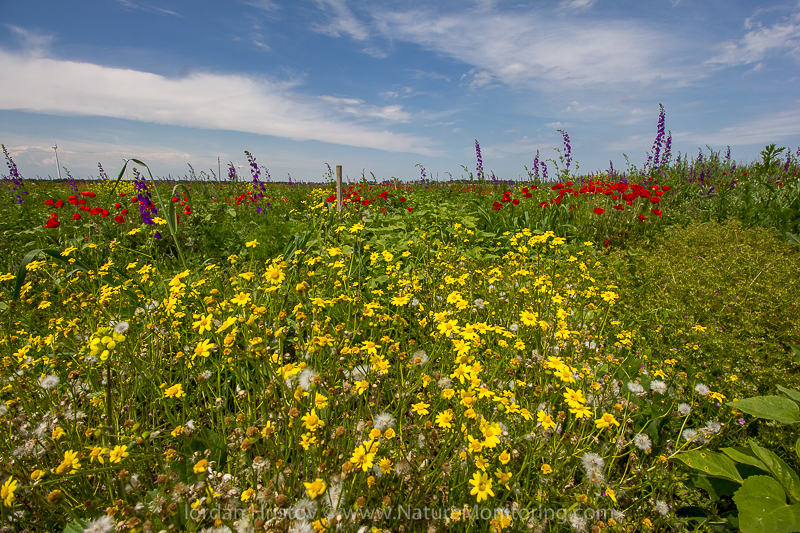 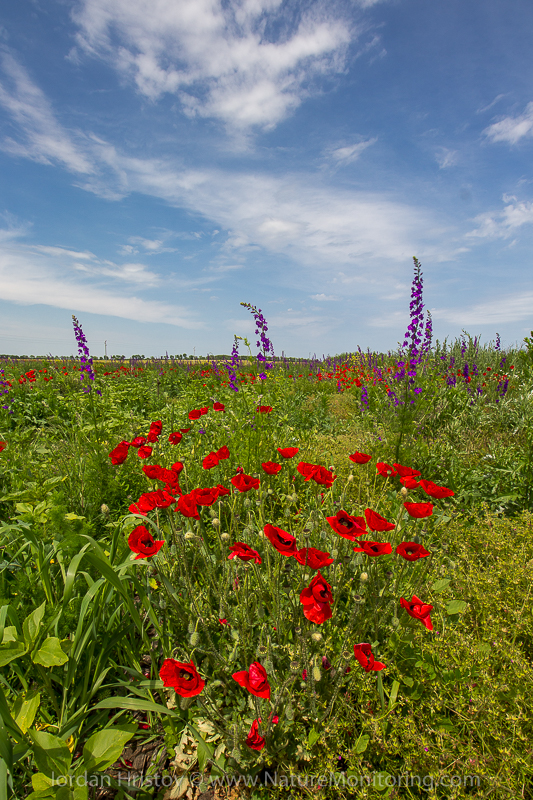 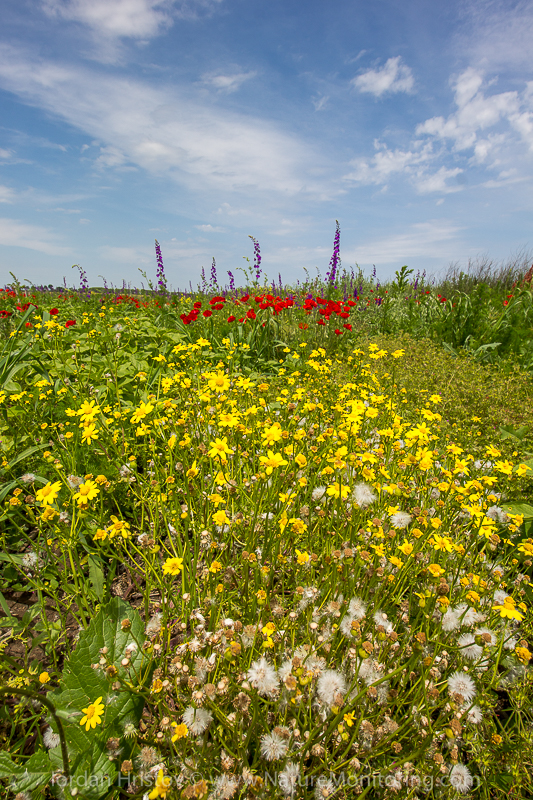 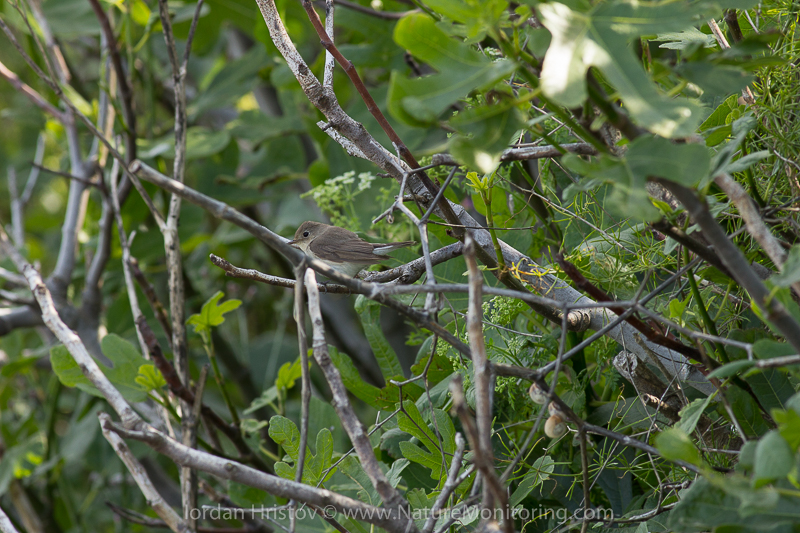 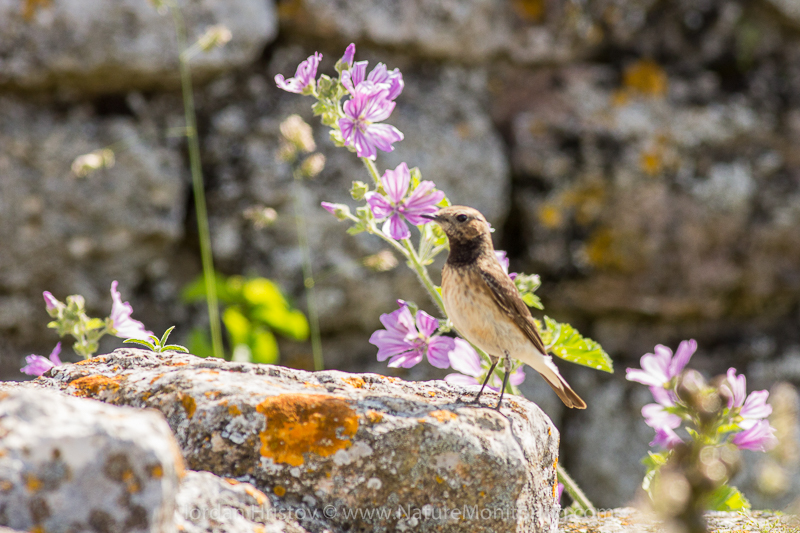 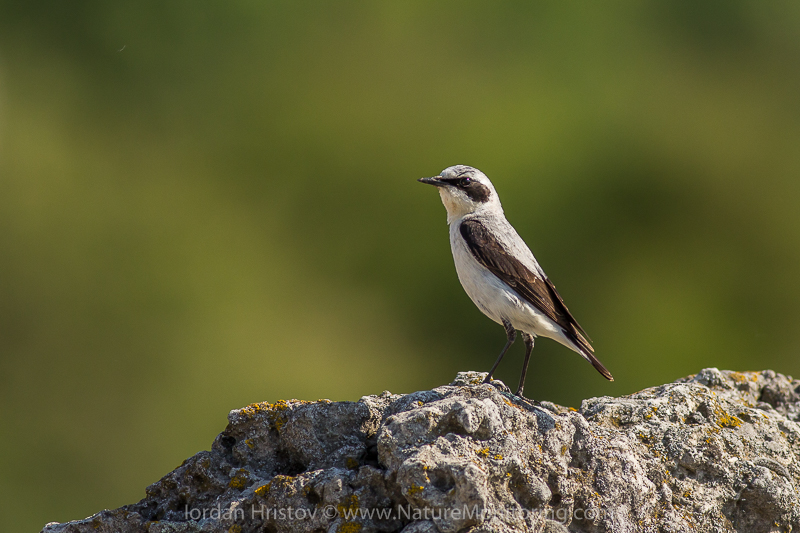 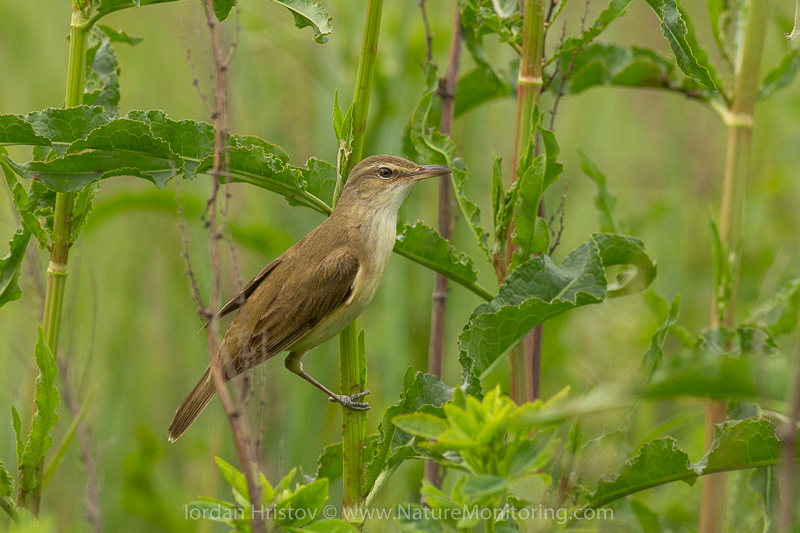 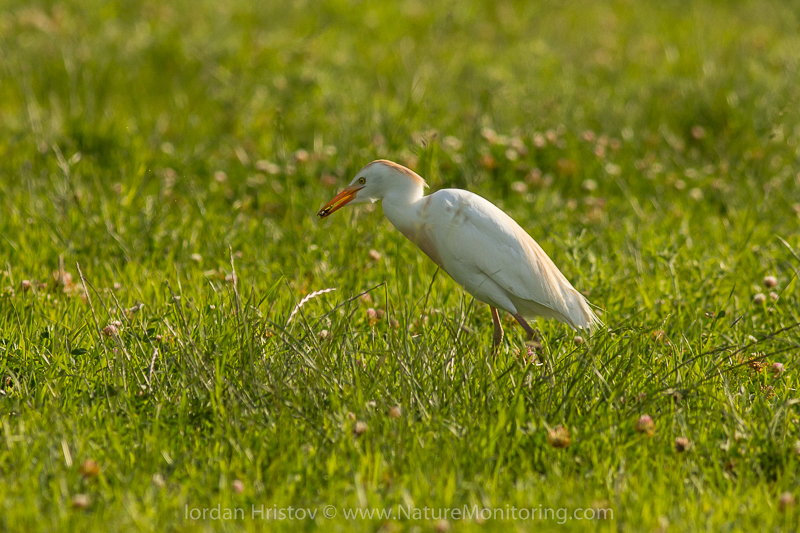 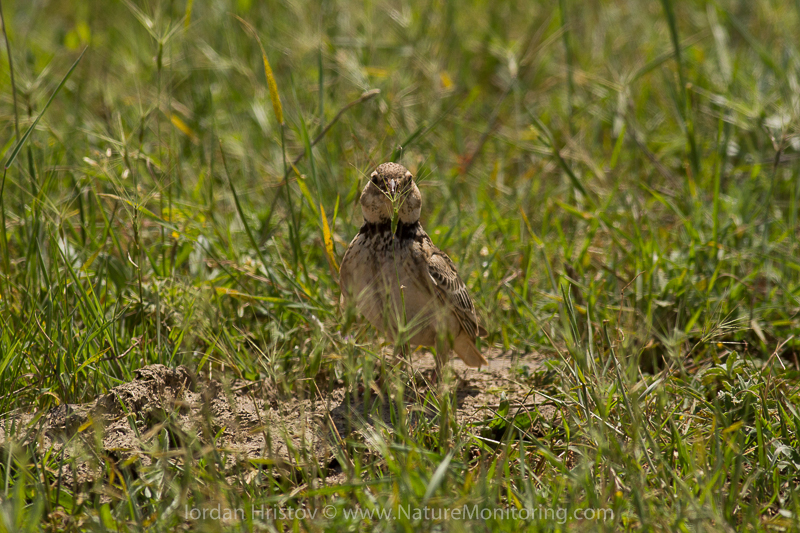 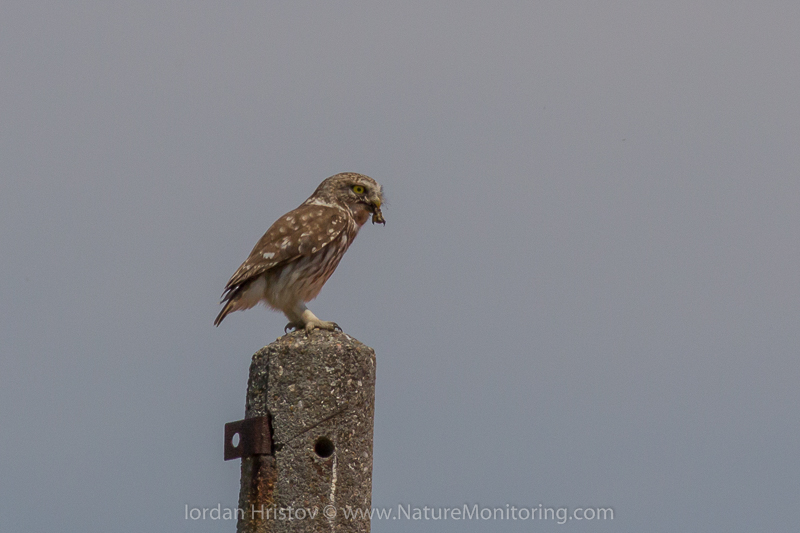 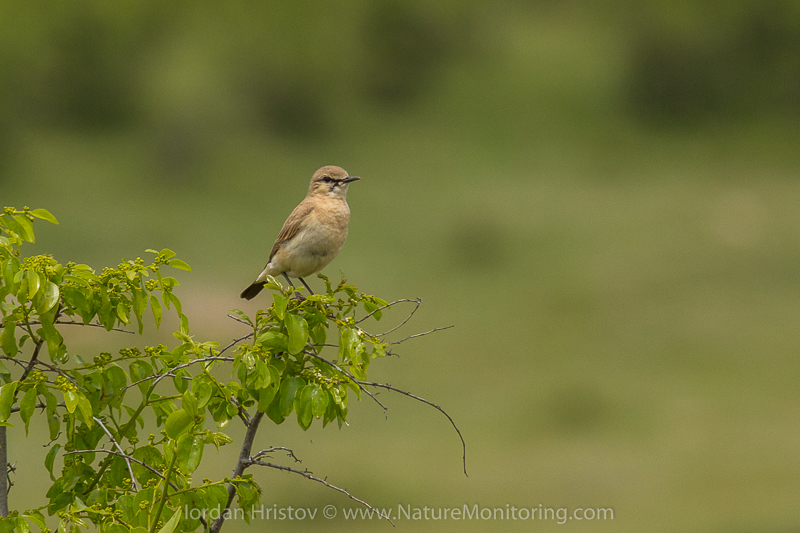 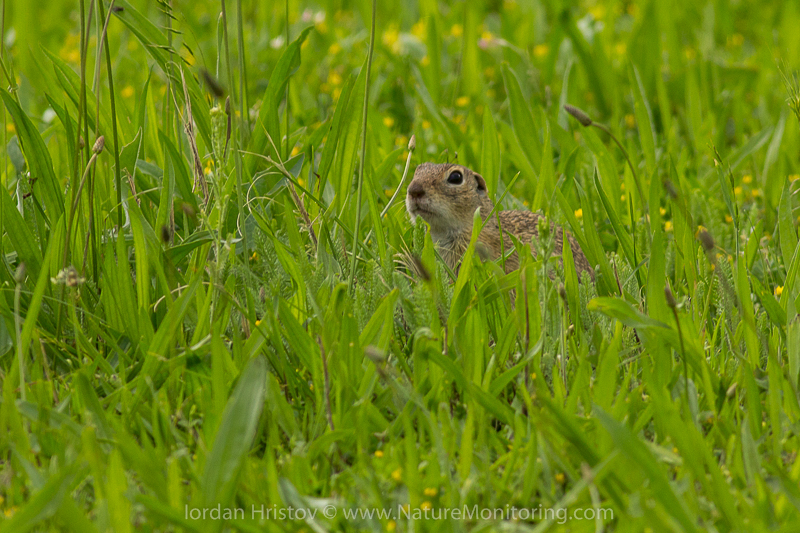 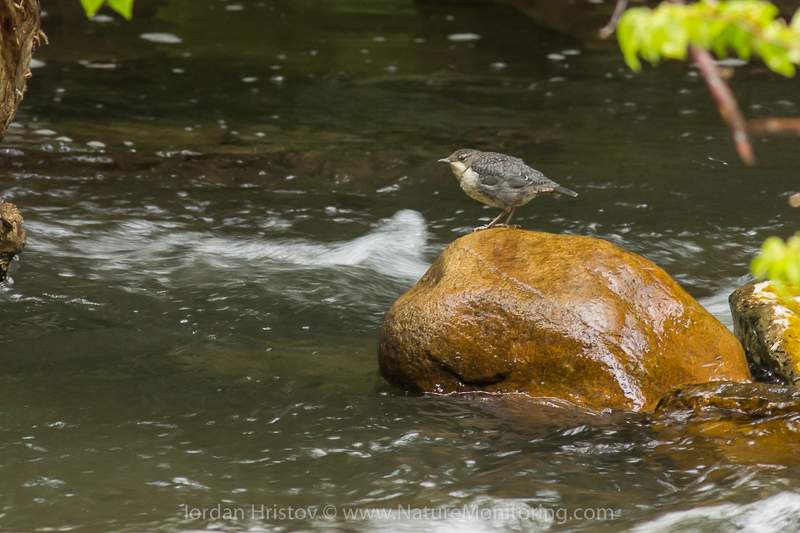 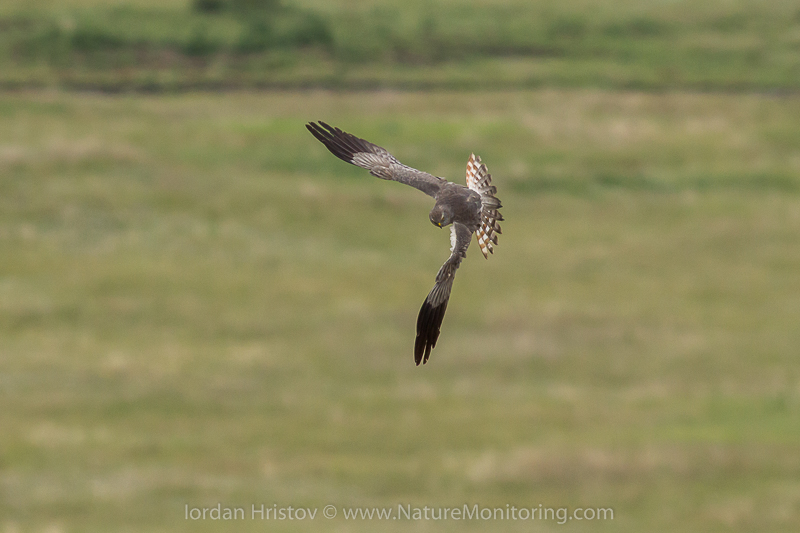