What a day! Another superb day in Omani desert and mountains.

The alarm rang at 5 a.m. We wanted to arrive in Montasar, a small desert oasis, before sunrise. Our main target bird here was the Grey Hypocolious but other good birds were also possible.

We arrived just on time and even had a few minutes for a nap in the car. Once we got some light I spotted a black bird in a small wetland. Coot? No it wasn’t. It turned around for us to see its white breast. Ohhhh my… I never expected this bird. But what is it? Jacana? No. Picked up the bird book and it turned out to be a White breasted Waterhen. What a bird. My friend said has hasn’t seen me that excited. It is probably true.

There was more light now and we stepped out of the car. We started walking towards the nearest pool with water where we expected to find more birds. There were quite a few Pipits and we identified them as Water Pipits. A wintering Bluethroat was also here. Also Asian Desert Warbler, and our friends from yesterday, a few Sandpipers and the Pintail. In an hour or so I heard the familiar call of Sangrouses. Once they approached we saw they were Spotted. Another tick for me. We had enough here. Unfortunately we couldn’t find our target bird so we shall check at our second option – Qatbit hotel grounds.

Before we do that we decided to stop for a breakfast. An omlet with bread was about 0.800 omani rial  which was less than 2 euros. The hotel grounds were pretty overgrown and there was some reconstruction work going on. The walk produced a Red-breasted flycatcher, a few Nile valley Sunbirds, Chiffchaffs, Desert Wheatear and Menetries Warbler. It was time to go. It was 10.30 and we hit the road for a 200km drive to Wadi Rabkut. 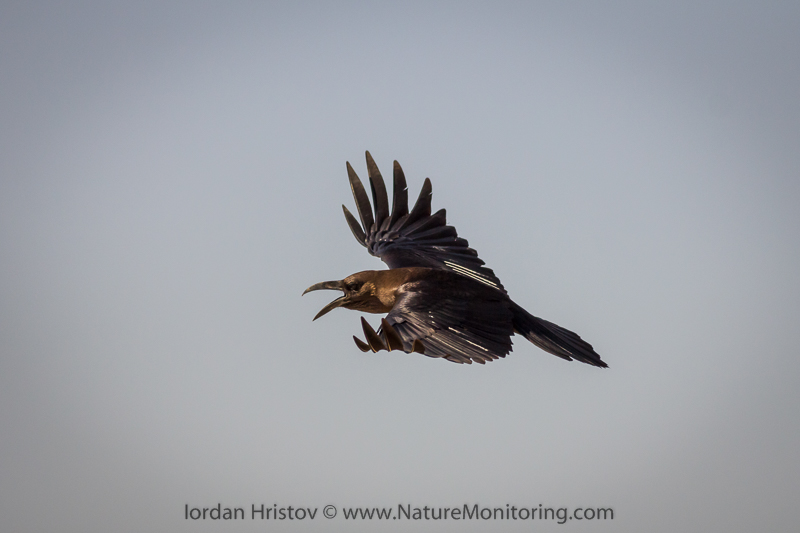 The Wadi is about 15 km east wards of the main road to Salalah. It is pretty remote and quiet place. Temperature reached more than 30 degrees. At the same time I got a text that there was snow at home. The walk in the Wadi produced a Bar tailed Desert Lark, Desert Lark, Hoopoe Lark and four Sand Partridges. Unfortunately my friend couldn’t see them but he will believe me. A very nice surprise was to see a Mountain gazelle. Another good spot.

After some shopping or dinner we headed to our next site. Thumrayt waste disposal site. Here our main target were going to be the Greater spotted and the Steppe Eagle which are known to occur here. The disposal site was pretty acceptable as a place to visit and wasn’t that pile with litter. It was pretty dusty but it was worth it. Initially it was hard to spot any eagle but once we stopped they started turning up. There is one, two, three on the rocks, two in the sky, two more over there, wow. We counted 10 Steppe Eagle all young and subadults. One bird came over about 50 m over us to check what were doing…

After this bit of excitement we gladly carried on to our last birding stop for the day. The landscape changes quite dramatically. From the desert we went into Dhofar mountains which stops up the African climate. Here is where we shall be looking for the African species.

Our next site is called Ayn Sanawt only about 10 km north east of Salalah. We approached the site and stopped at a small wetland which didn’t know what exactly was. It proved a real paradise. Not only for the birds but also for me. I stood there and for 5 minutes I had three new birds: African Silverbill, Cinnamon-breasted Bunting, and Tristram’s Starling. In the pool there was also a superb Citrine Wagtail, four Temminck’s Stints, Common Snipe, Purple Heron, Night heron and a few other common birds. From the cliffs echoes the call of the Arabian Partridge but we couldn’t find it. It would be tomorrow. On the way back we stopped briefly searching for a place to put our tents. This was a pretty good stop because it produced our first Blackstart. It was right at the top of the hill before coming down to the wetland. 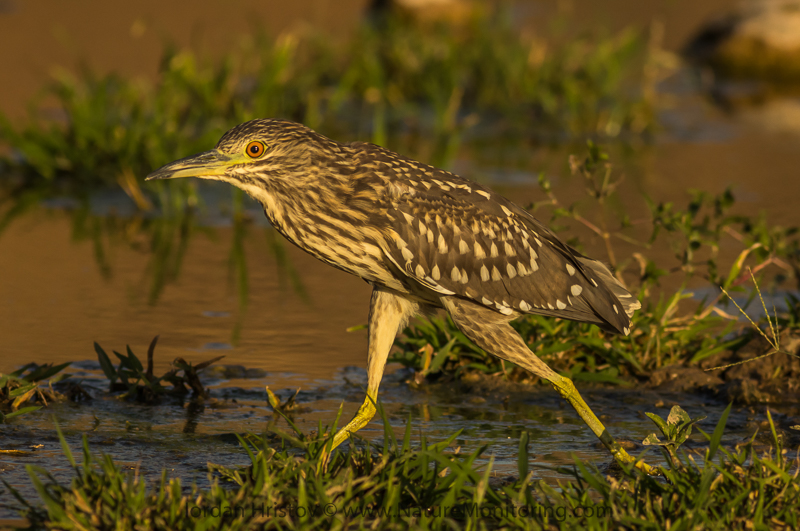 While watching the Blackstart we were approached by a local gentleman who was very kind and offered us a place to stay for a very good price. Of course we agreed and here we are in Salalah. We shall be sleeping comfy tonight. Well it is time to do that.