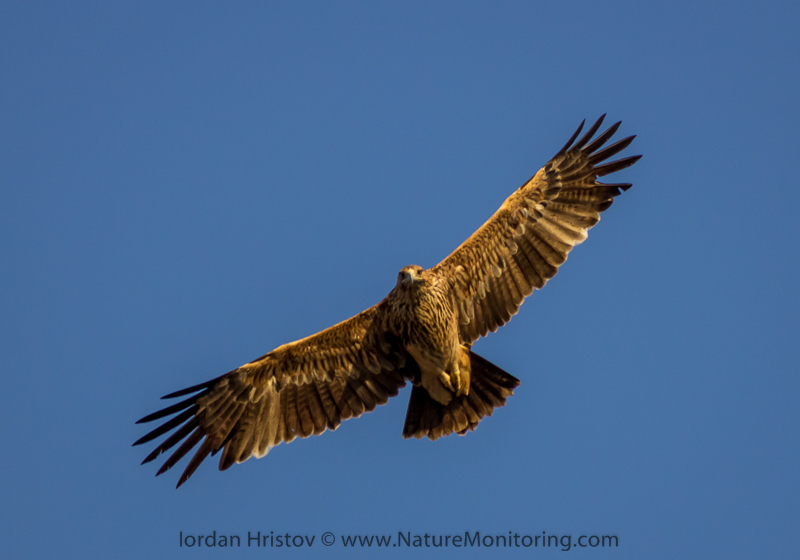 What a day! We started off at 6 a.m. and we didn’t arrive at our last destination before 8p.m. Pretty exhausting, but worth it.

We started at the northern part of Oman on the border with UEA at a small village called Khatmat Milahah. We failed to see or hear the Striated Scops Owl in the evening walk but we saw a few other birds. We started with a gang of Arabian Bablers, than we managed to get another of our target birds Plain leaf warbler. A little Chiffchaffy bird in the size of a goldcrest. The light was great and managed to take a few pictures. 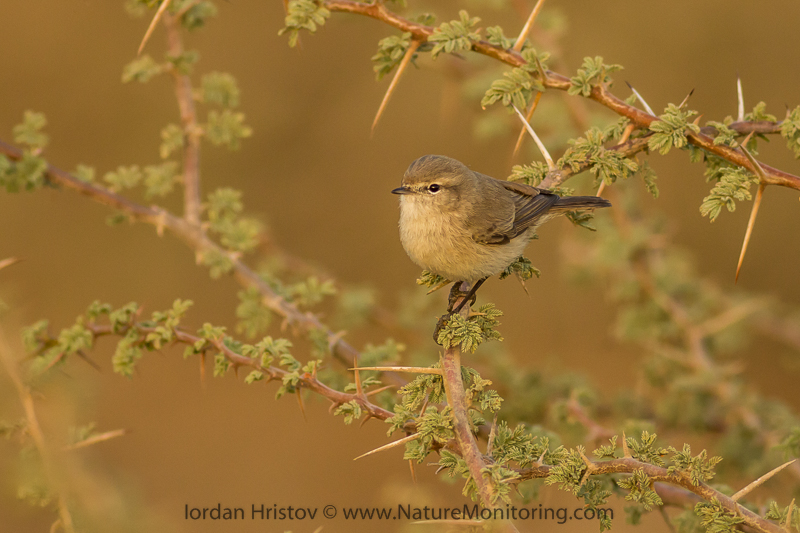 We also had a Grey Francolin, Purple Sunbird, Eastern Black Redstart and Desert Whitethroat. In an hour we moved on to the next place called Shinas. Our main targets there were the Collared Kingfisher and the Greater Stone Curlew. Before reaching the place we were distracted by a small group of 50+ Chestnut Sandgrouses that landed to drink. Finally some good views of Sandgrouses. Tried hiding behind a mount of soil but wasn’t very successful. I nearly got in the car to carry on when I saw a male Black crowned Sparrow Lark – New for me. In the meantime a female Namaque Dove flied past. Another new bird for the trip, I really wanted to see to see this one. In half an hour we continued to our destination at Shinas. 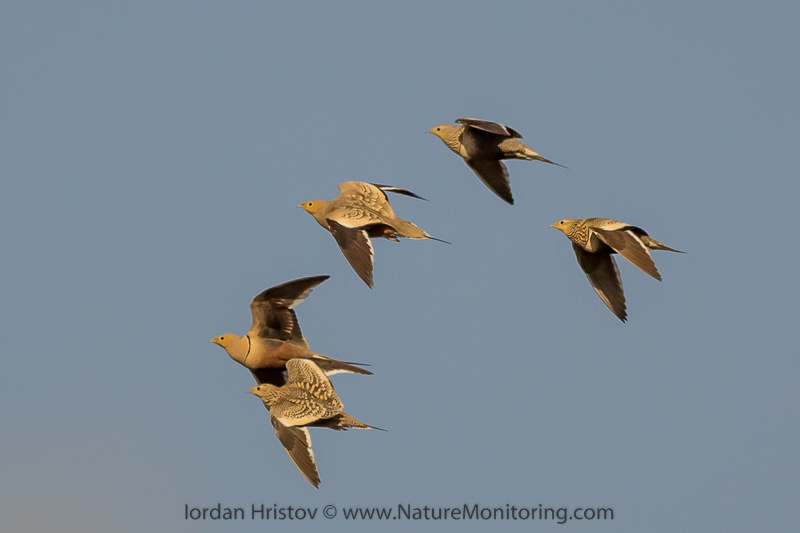 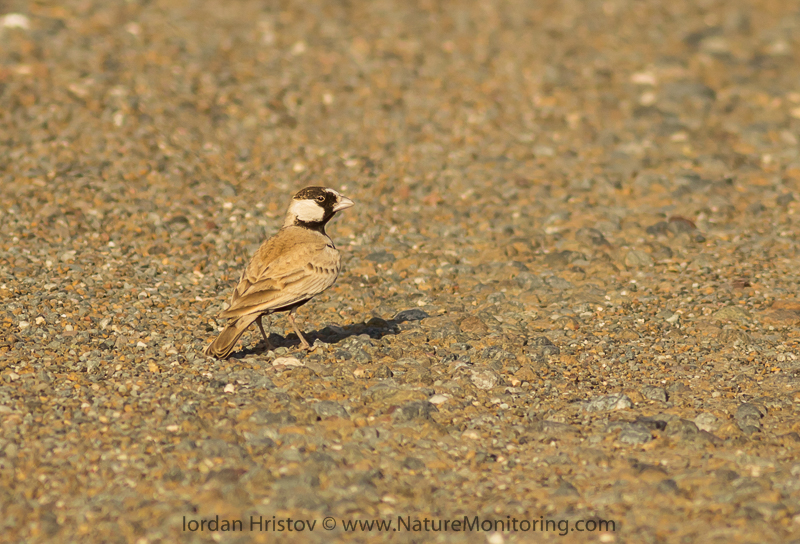 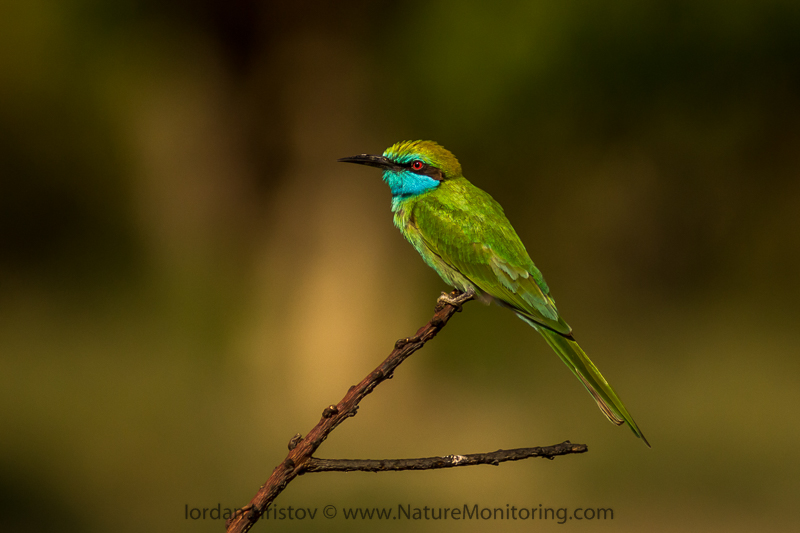 At the car park we had another Plain leaf Warbler, a couple of White eared Bulbuls and a Striated Heron. A walk to the beach produced Asian Desert Warbler and the usual seabirds: Swift Tern, Sooty Gull, Heuglin’s Gull, Steppe Gull, Slender billed Gull, Caspian Gull, Lesser crested Tern and a few herons. It was time to go.

We arrived at Liwa after getting lost several times along the dodgey roads. A new motorway was being built which is great but they had stopped construction work and there were no signs whatsoever. While driving 120 I see no road…. Oh my…..this was tricky. Managed to stop on time before going off road. 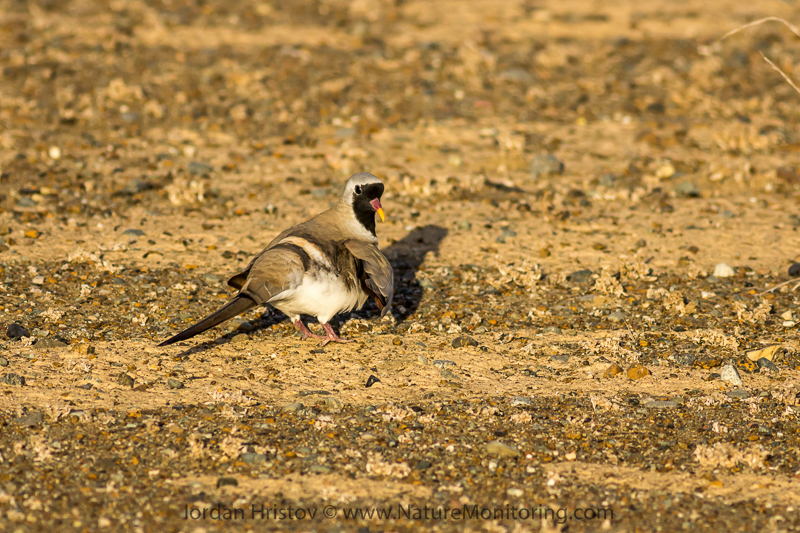 At Liwa we walked along a mangrove on one side and the beach on the other. We added another Daurian Shrike, Tawny Pipit and Oriental Skylark. There were 9 of them with pretty rufous on the chest It was slightly smaller Woodlark sizes with a short tail. Nice one. Another new.

Seawatching wasn’t productive and we went for lunch in a local restaurant. We had chicken masala and chicken curry. Very delicious. Quite an experience to watch local people eating habits.

Our next destination were the famous Sun farms. We kindly asked a person at the gate to let us through and we succeeded. Unfortunately the farm has stopped operation so everything was pretty dry and it did look rather abandoned. Nevertheless it was steaming with birds. 50+ Black crowned Sparrow Larks, Bimaculated lark, male and female Pallid Harriers, Hen Harrier, young and adult Bonelli’s Eagle, two young Eastern Imperial Eagles, 15+ Namaqua Doves feeding right in front of us, Striolated Bunting, Grey Francolin, Wheatears and thousands of Collared Doves… we didn’t want to leave. The light was superb and I was having some sort of a day with the pictures. Well it was time to go again. Our intention was to drive towards the desert which is about 800 km from where we were. We’re not going to make it today. 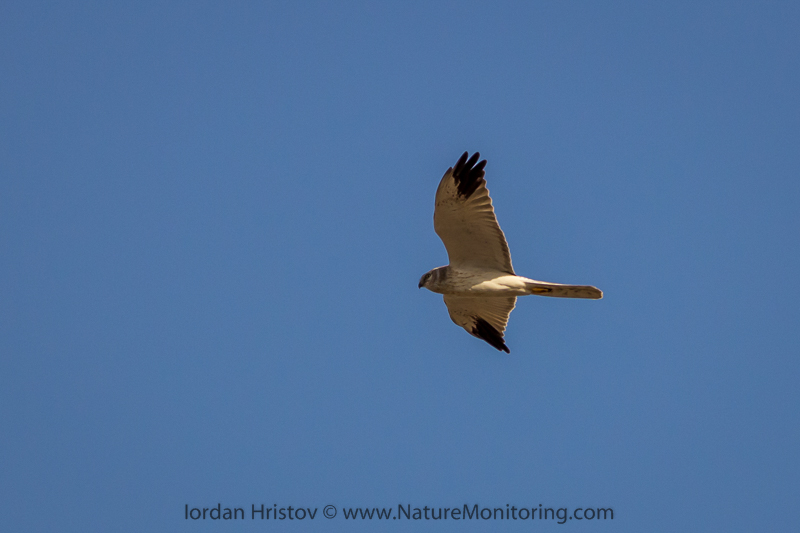 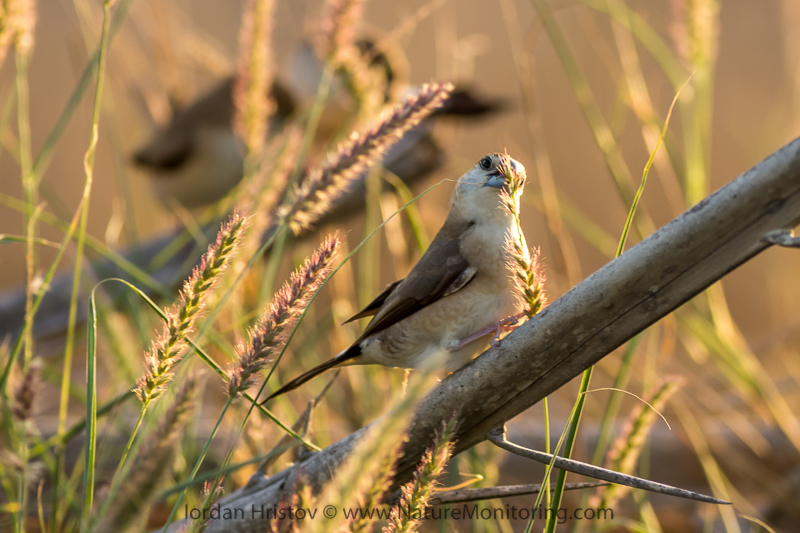 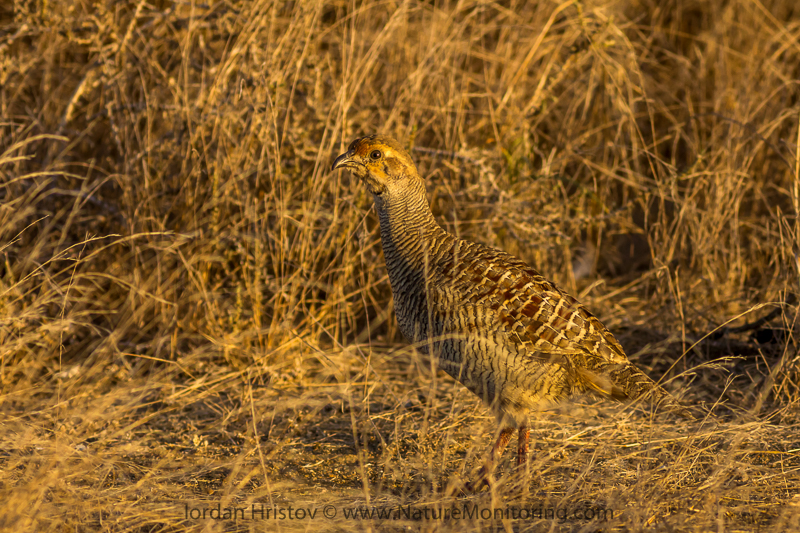 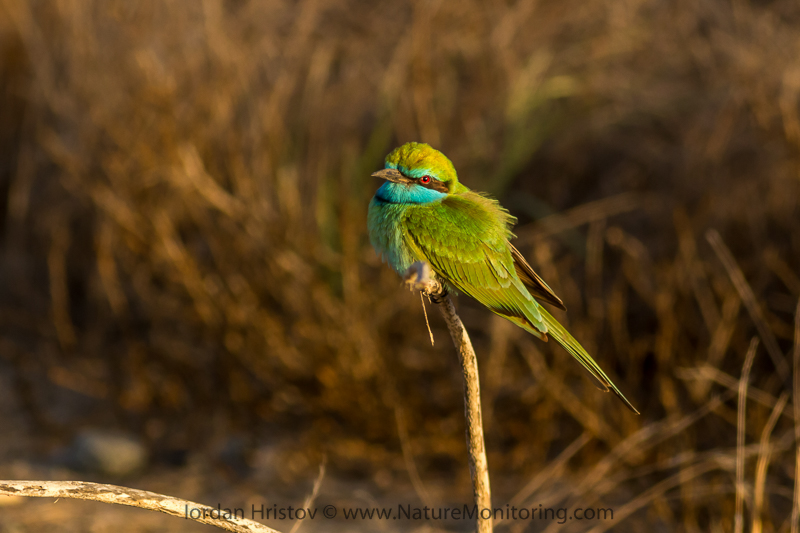 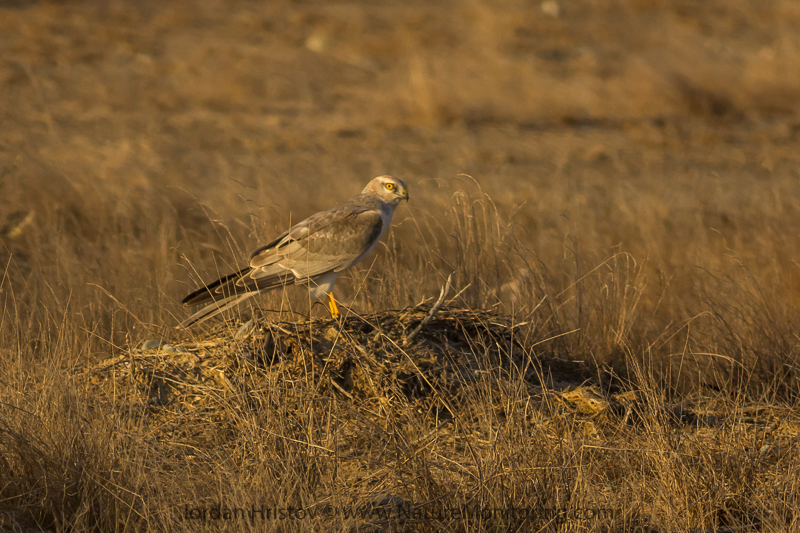 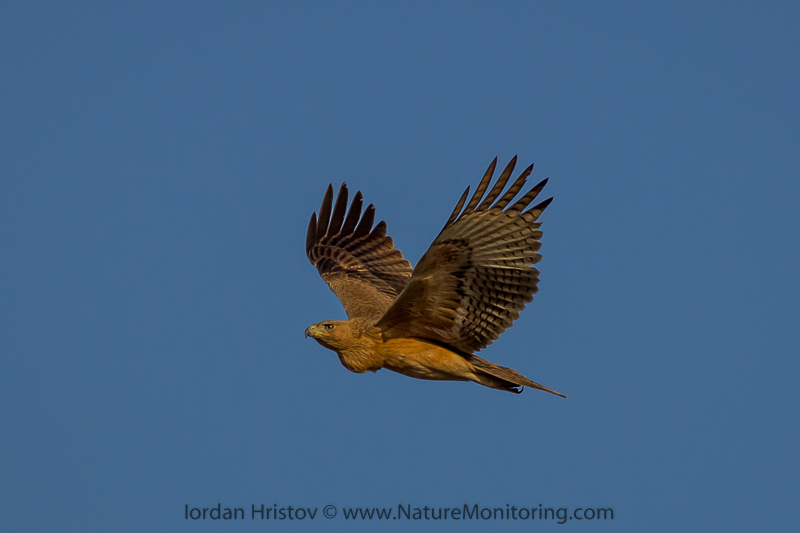 Anyway we headed towards the motorway and drove for a couple of hours until we felt like we had to have a break. We pinched the tents and retreated.