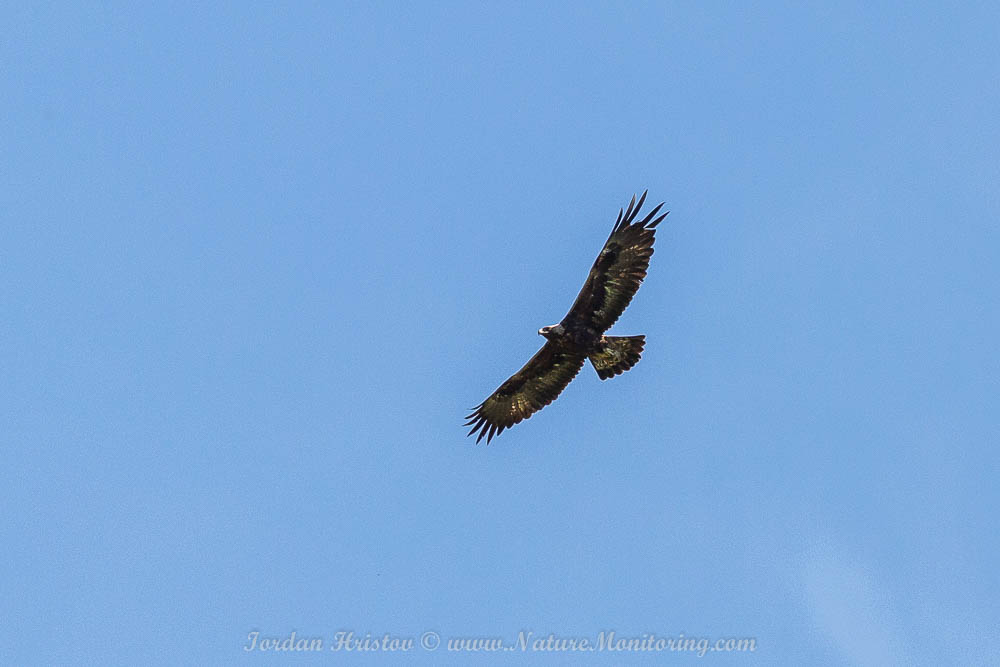 Just completed a fantastic birding trip around lake Kerkini in Northern Greece. I guided a group of 10 British birdwatchers around the lake in the period May 6-13, 2019. For these 7 days we saw 171 species of birds. We started with fantastic observation of Terek Sandpiper and 16 other species of waders in one spot. For the first couple of hours birding we had over 70 bird species. It was mind blowing!

In the following days we explored a great variety of habitats around the lake. These included abandoned quarries, high mountains, old forests, scrub, farmland and of course a variety of wetlands.

One of the specialities of the trip was the Levant Sparrowhawk, which we observed every single day. We saw lots of Short-toed Eagles, Lesser spotted Eagles, Black Kites, Red-footed Falcons, Eleonorae’s Falcons and Eagle Owl.

Another highlight of the trip was a boat trip that took us into the lake and provided fantastic views of all waterbirds like Black necked Grebes, Dalmatian and White Pelicans, dozens of Black and White winged Terns, thousands of Cormorants and a few Flamingoes that have stayed behind after winter. The lake is a homenof hundreds of Great crested Grebes. The water level was literary covered with them. Absolutely mind blowing. Quite spectacular was the visit of the cormorant and herons colony. Spoonbills had their chicks which we called “tea spoons”.

The trip culmination and end was an observation of a Golden Eagle, which dropped a tortoise onto some rocks to break its shell open right in front of us. After gaining some height in the sky, the Eagle dropped the tortoise and started chasing it down with unbelievable speed.

“This is the first time I witness this behavior during my whole birding career of over 50 years”, said one of the participants.  Now, I am happy to go home. We all though it was a great end of the trip! However,…

Once we arrived at our hotel and ready to pack home, we decided to have the usual drink on the balcony. While having the drink, falcons started flying passed. One, two, three…19 Eleonorae and Red-footed Falcons…Oh, my… That is a well deserved end of the trip.

I cannot promise you that you can make the same observations, but if you join us next year, you have a pretty good chance to be close to all these birds. See a link to WINGSPAN Bird Tours, here. Feel free to check the blog which contains daily detailed description and more thourough trip report. 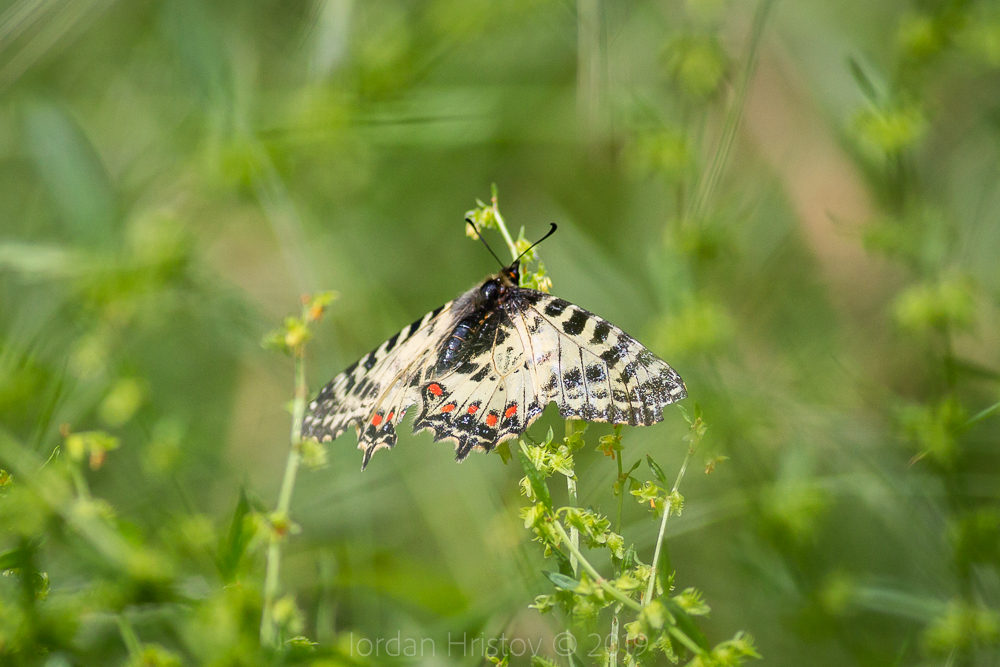 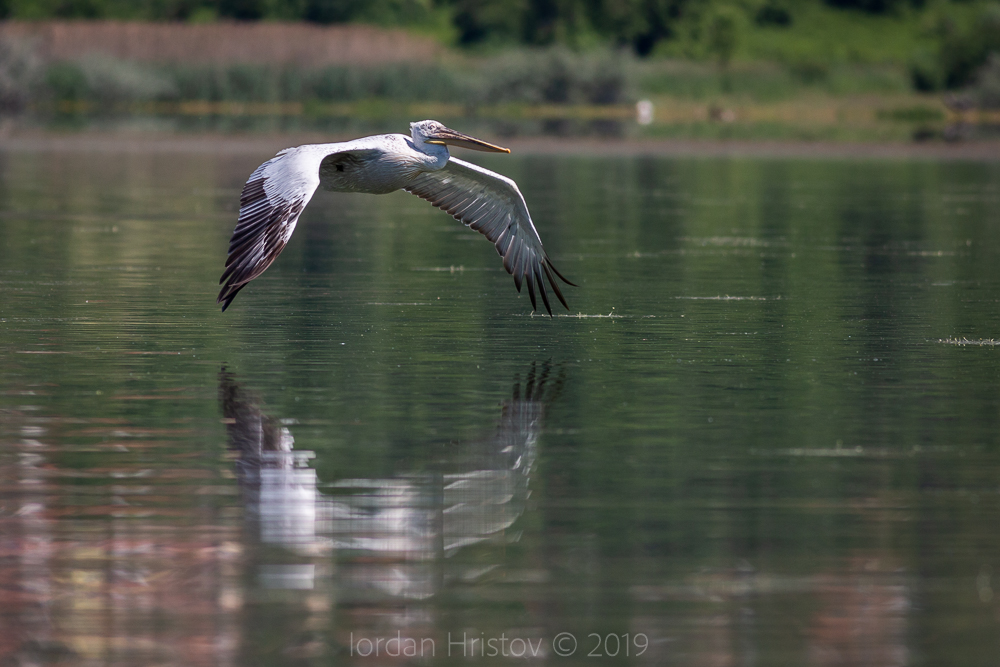 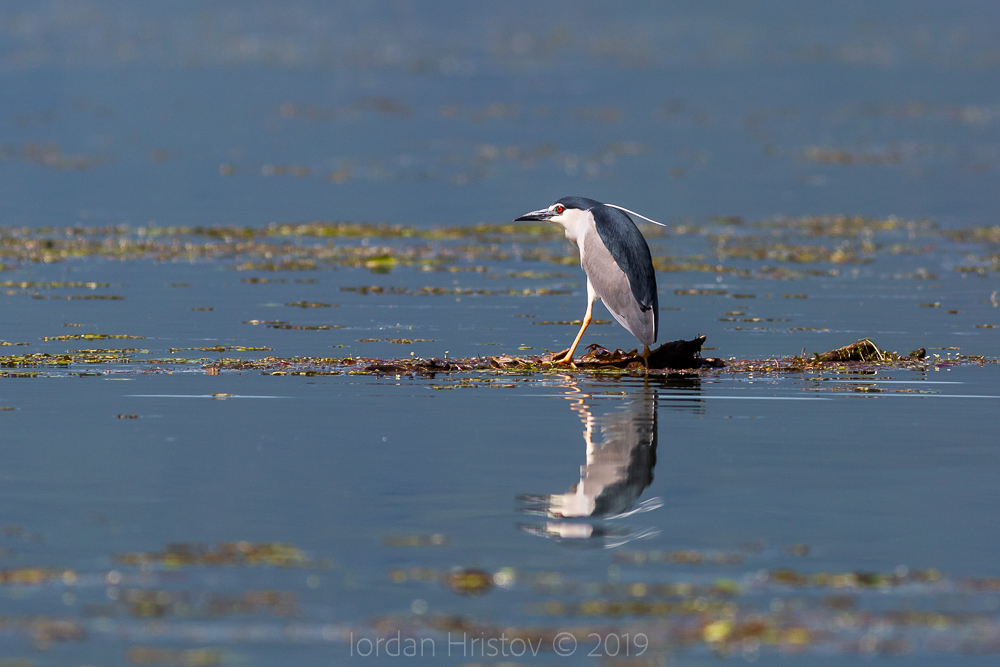 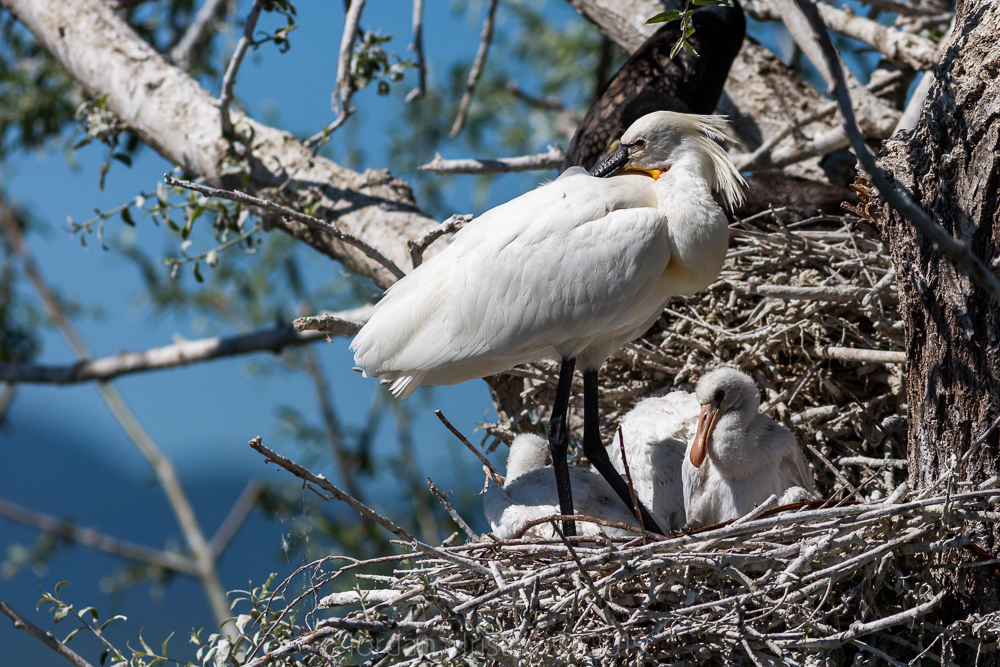 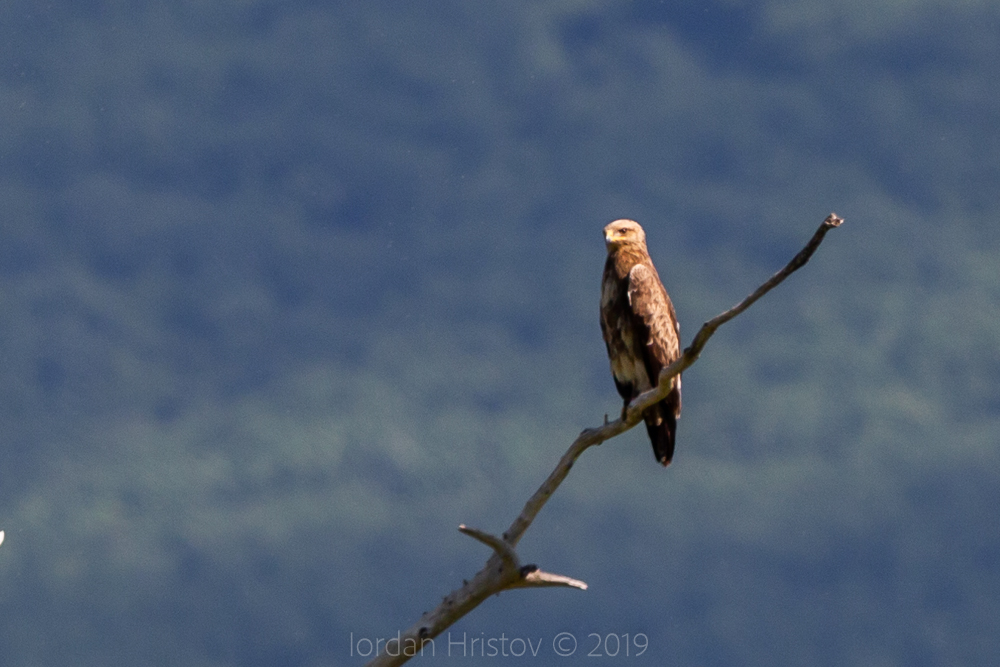 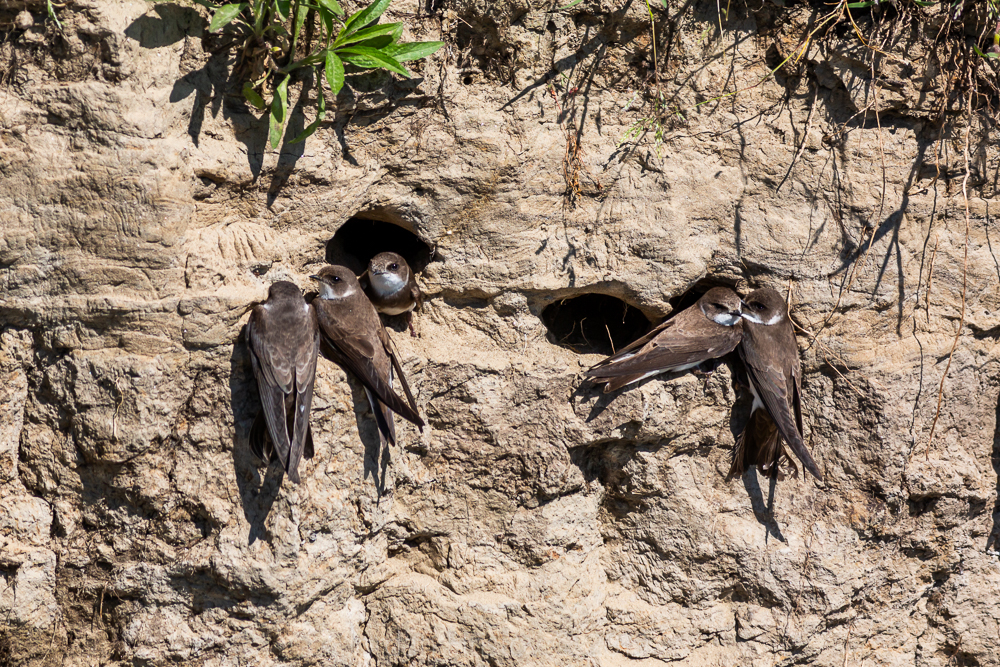 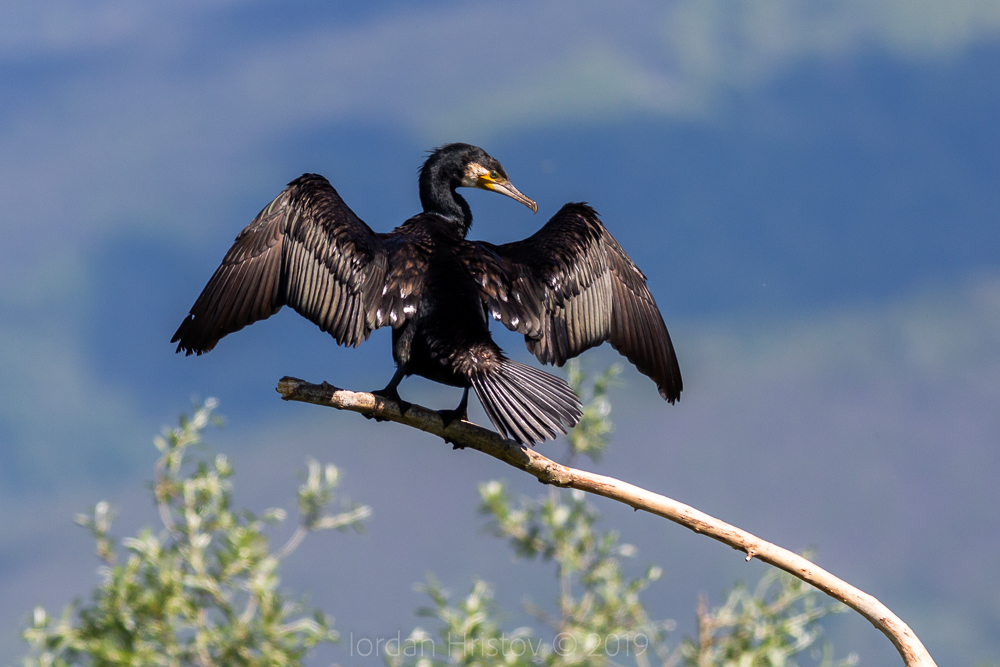 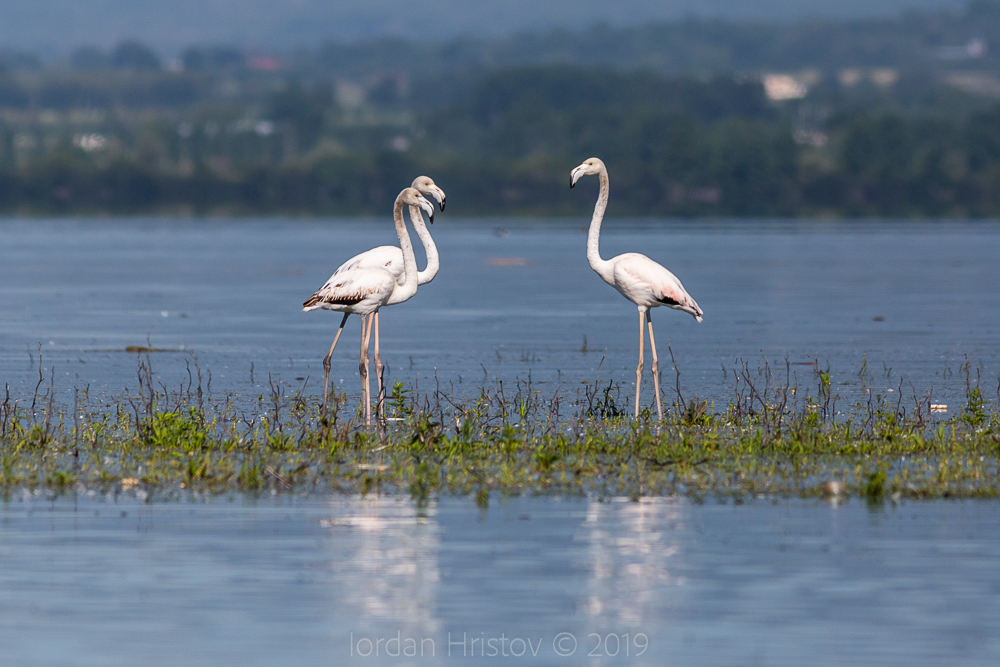 Greater Flamingo. The last 3 birds that have stayed on the lake © Iordan Hristov 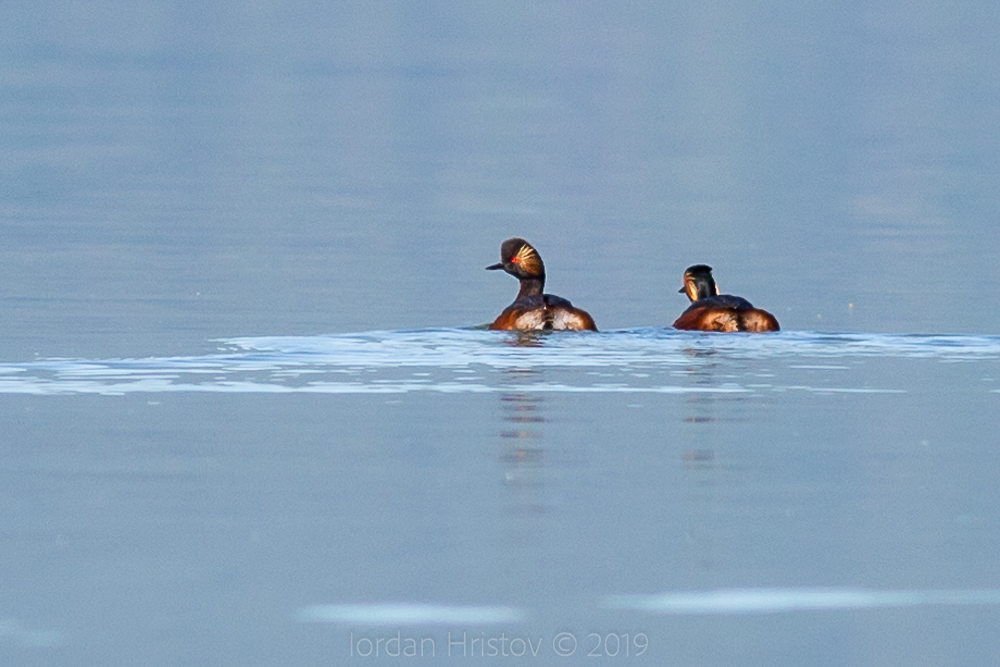 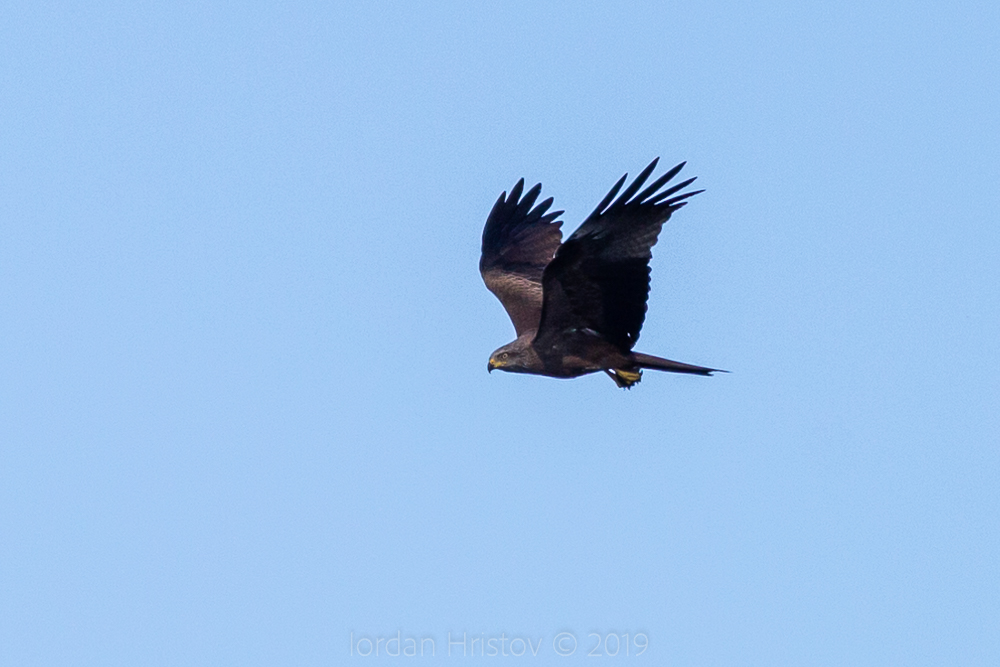 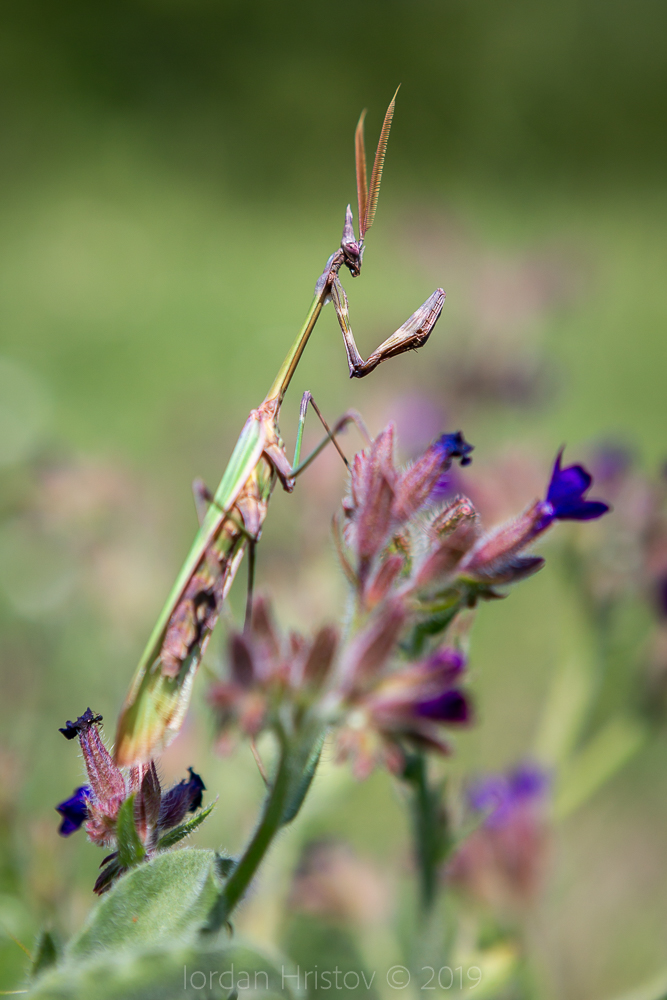 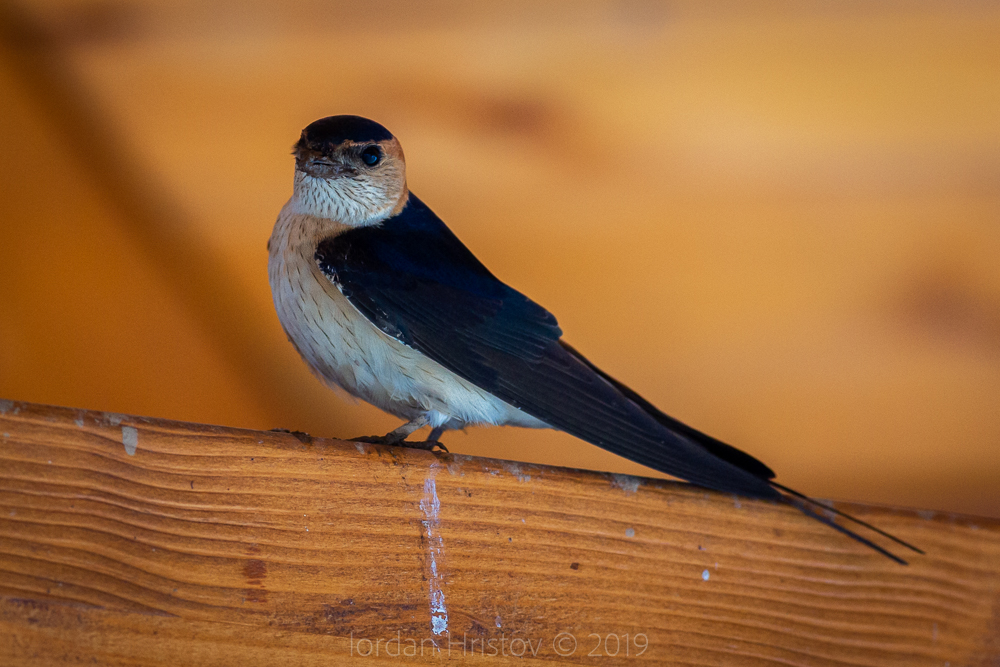 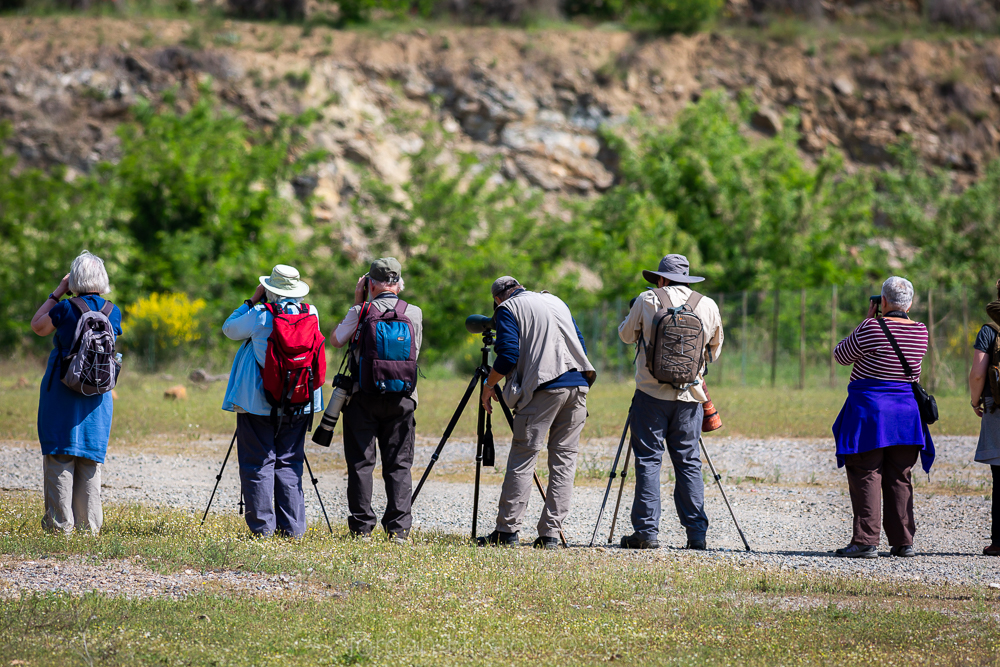 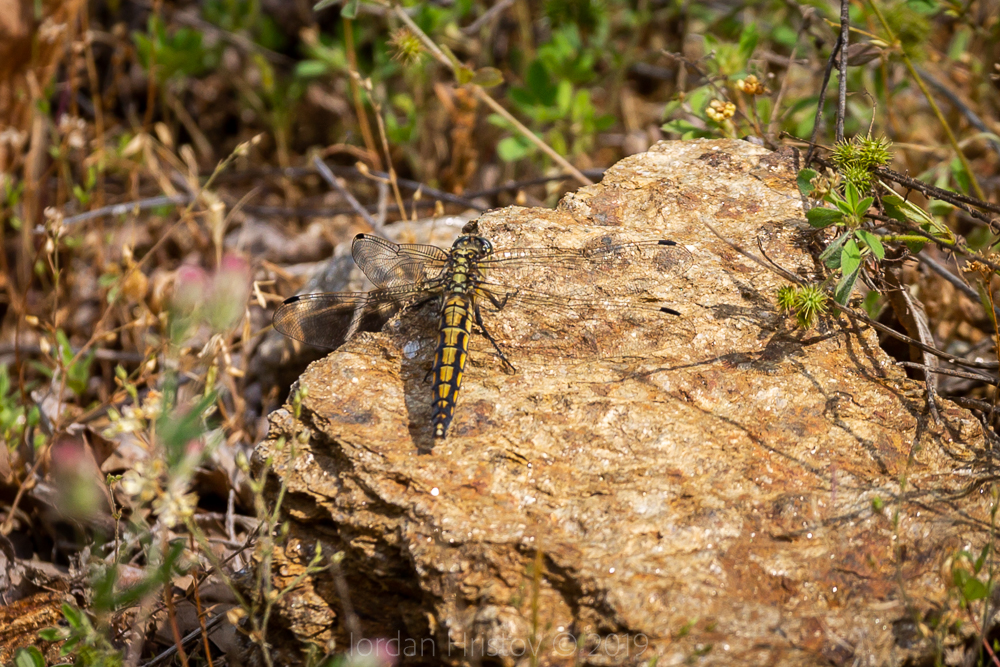 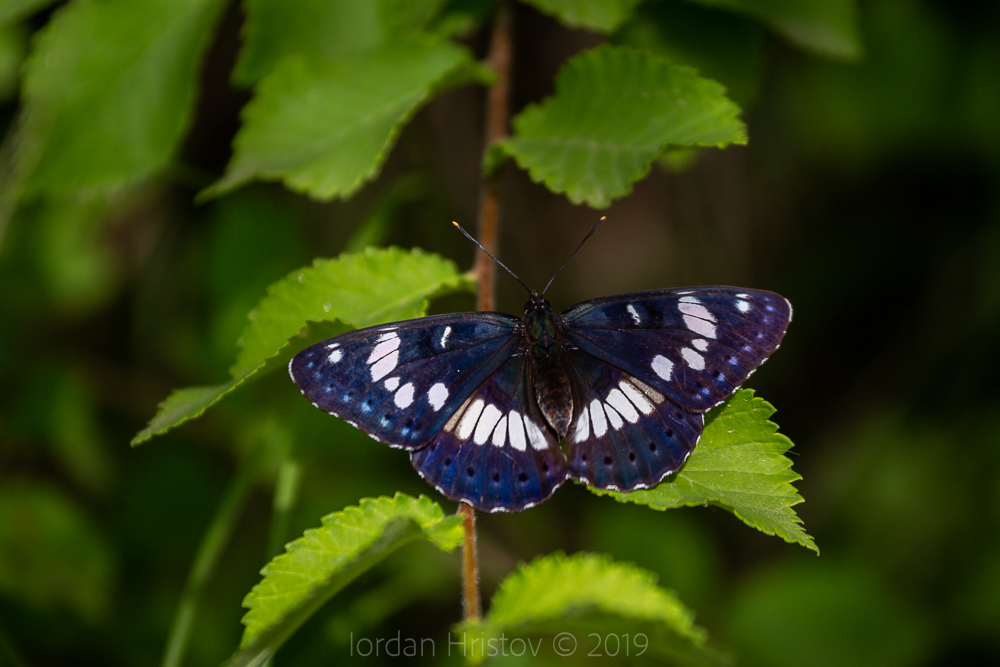