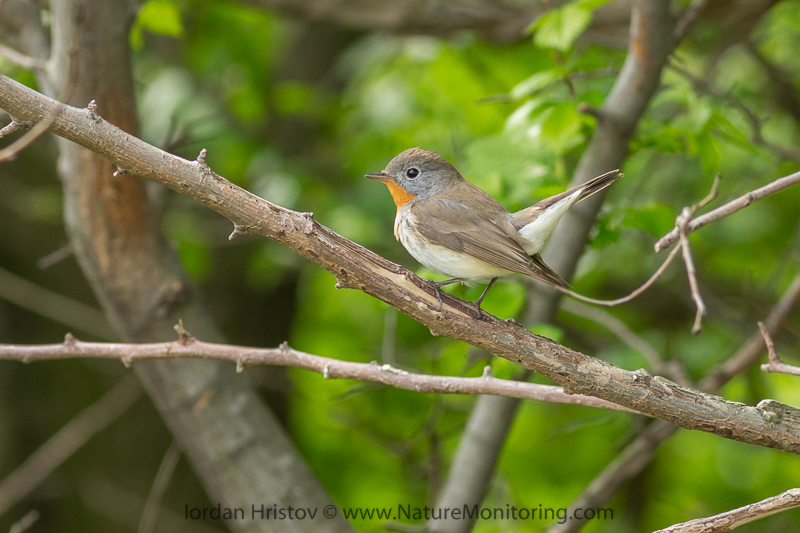 Today was expected to be a wet day so wanted to stay close to the van. The stops for the day included a reserve that is superb for sea-watching and steppe areas, suitable for larks, pipits and Stone Curlew.

We spent the morning around the cape of Kaliakra. Being 8 km into the sea it offers fantastic opportunities for seawatching. We had a few Yelkouan Shearwaters, Sandwitch Terns, Mediterranean Gulls and Common Terns. The area is also great for the Pied Wheatear, Shag and Alpine Swift. And yes, we did have great views of all of these. A Hobby was also there, sitting nicely on the cliffs. A pleasant surprise were two Red-breasted Flycatchers including one with a red breast. 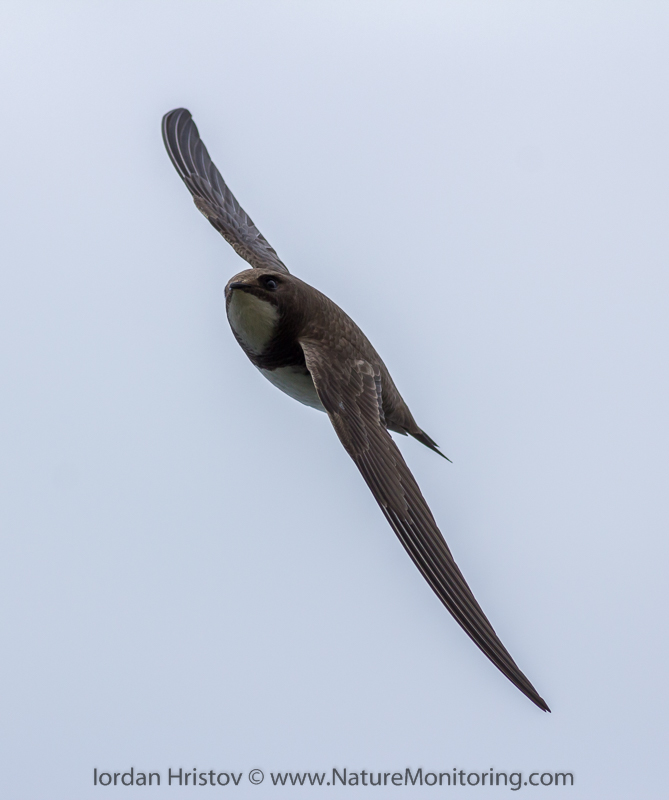 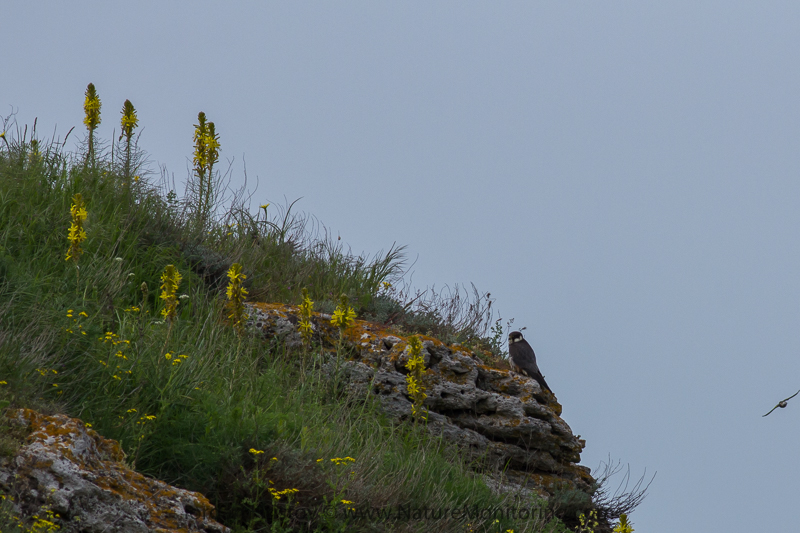 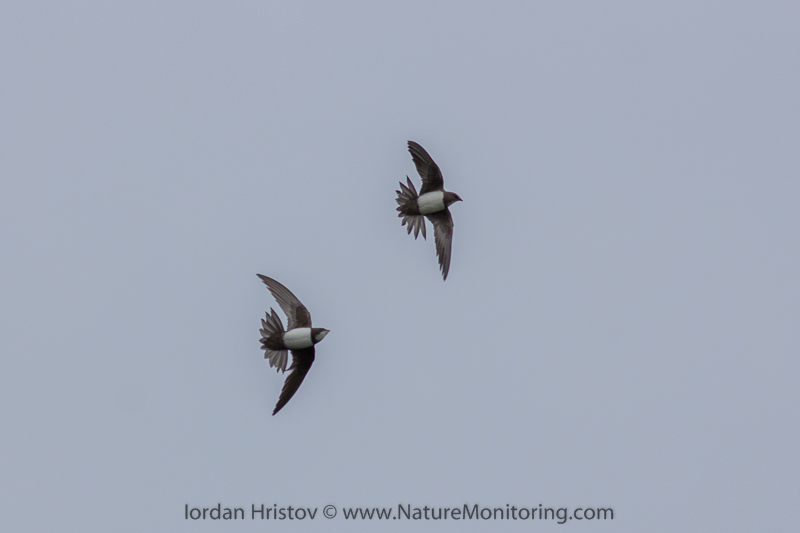 After lunch we explored the steppe area around. We recorded loads of Calandra larks, Tawny pipit, Stone Curlew, Lesser Grey Shrike, Whinchat and we had great views of Long-legged Buzzard. Thus we added another type of habitat to the extensive list we already had. 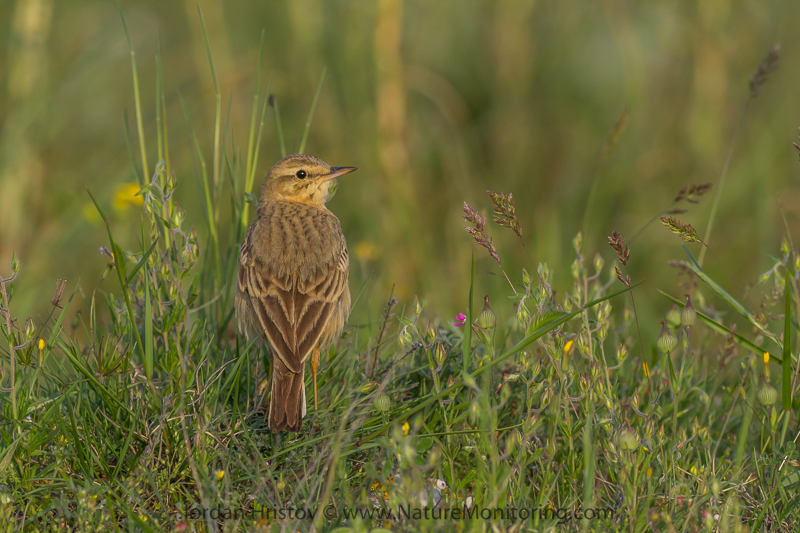 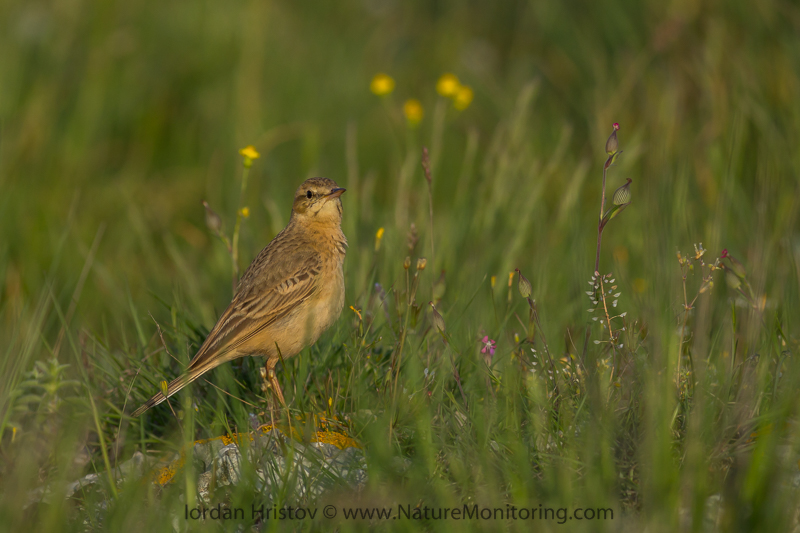 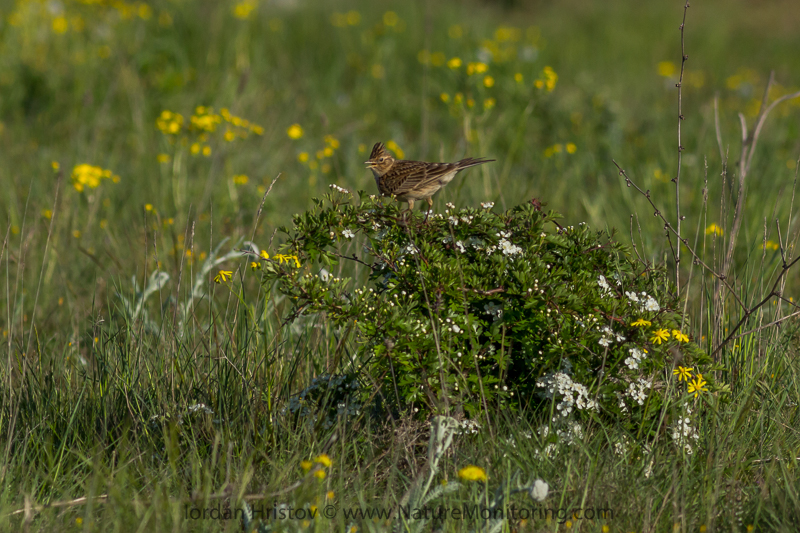 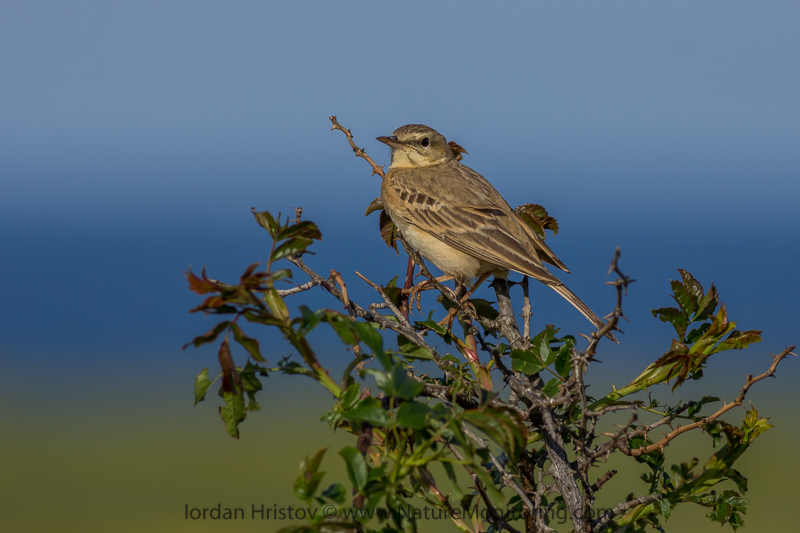 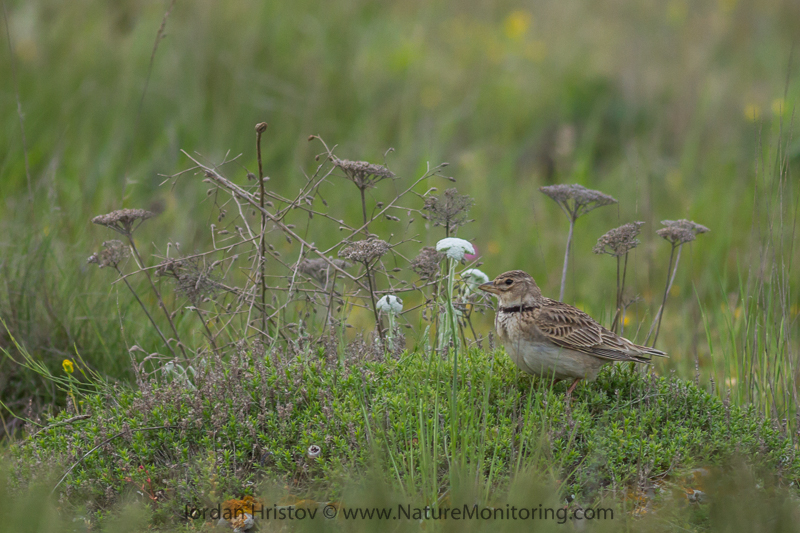 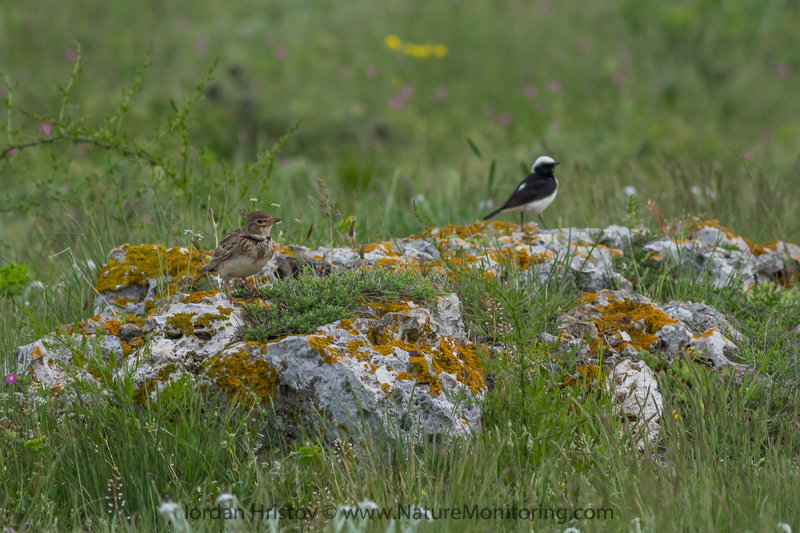 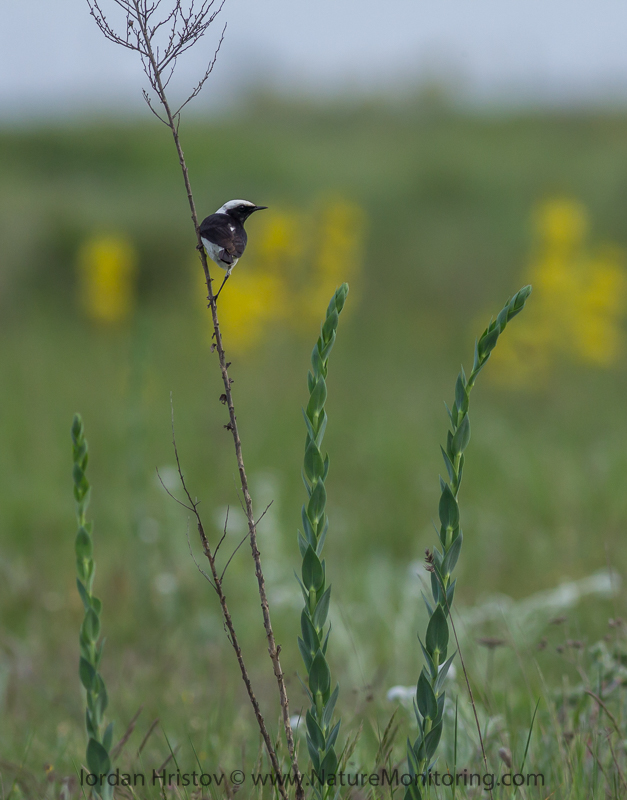 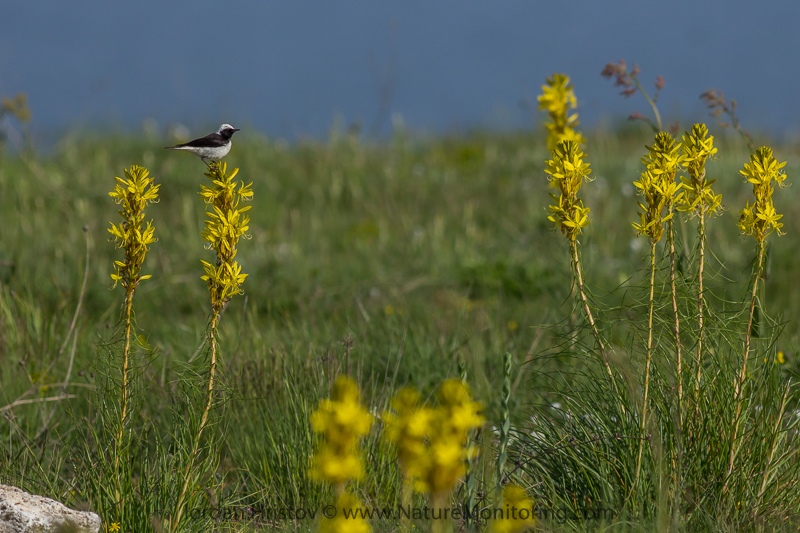 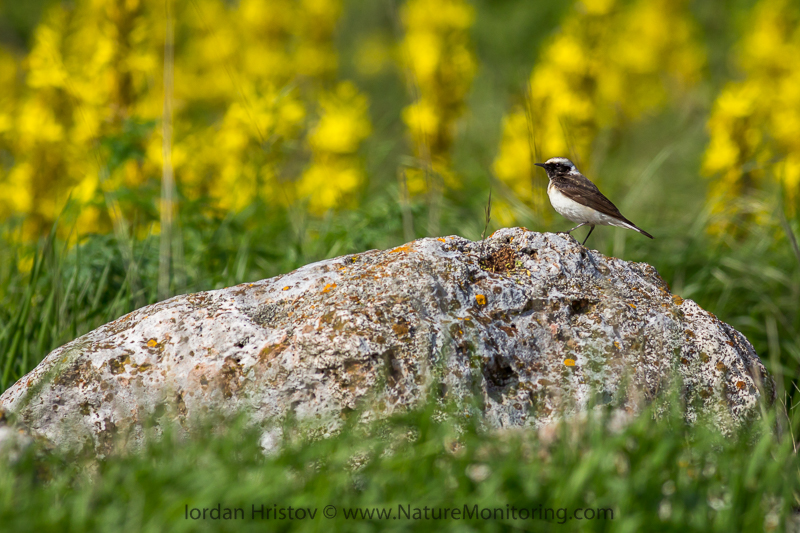 We arrived in the hotel in the late afternoon and had some free time to walk around the steppe areas adjacent to the hotel. The coastal cliffs are a home to the Mediterranean Shag which posed nicely for a long photo session.

All in all we had 82 species. Here is the checklist for the day: