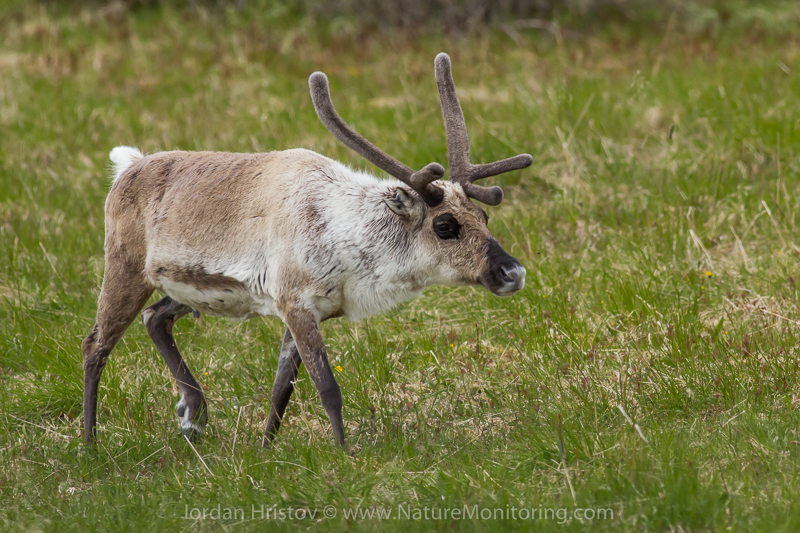 After the wet day yesterday and the rainy forecast for today i decided to get a break and relax for a day. The forecast for the day after is promising so i will bed on this strategy.

Regardless of my plans i woke up fairly early is the early start has already become somewhat a schedule. Not many people were up at this time of the day and there was no reason for that. Just as the forecast had suggested it was pouring rain. Used the time to look around the camping grounds which were really pleasant. It was great to see the settings with all the caravans and little cabins with spacious verandas. I was impressed by a barbeque in a Norwegian stile. It was like a troll house with the fireplace in the middle and benches around. I spent here the next few hours chatting on the internet. Pied Flycatchers were all around. Soon i wanted to go. I spent enough time at this place. The weather was brightening up which just as the suggestion of the forecast. Tomorrow will be the day for my next route. 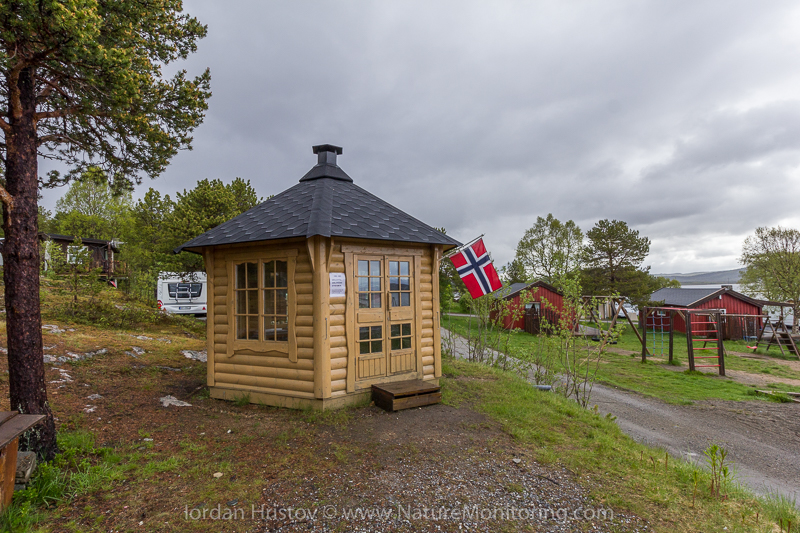 barbeque in the camping 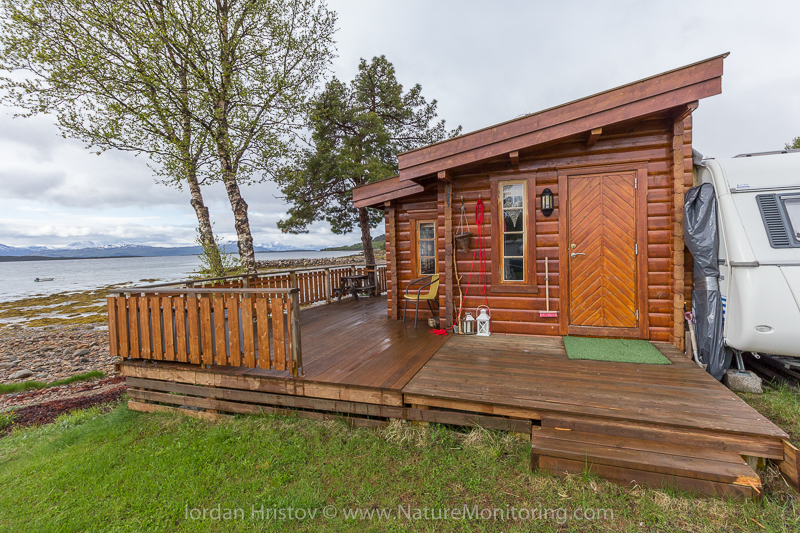 cabin by a caravan

En route to it i stopped at several little places to enjoy the view and take some pictures. I watched the construction of a local house which is not as difficult as expected. They had only put the wooden column and plywood for walls. According to some former explanations, significant insulation is coming right after the plywood. 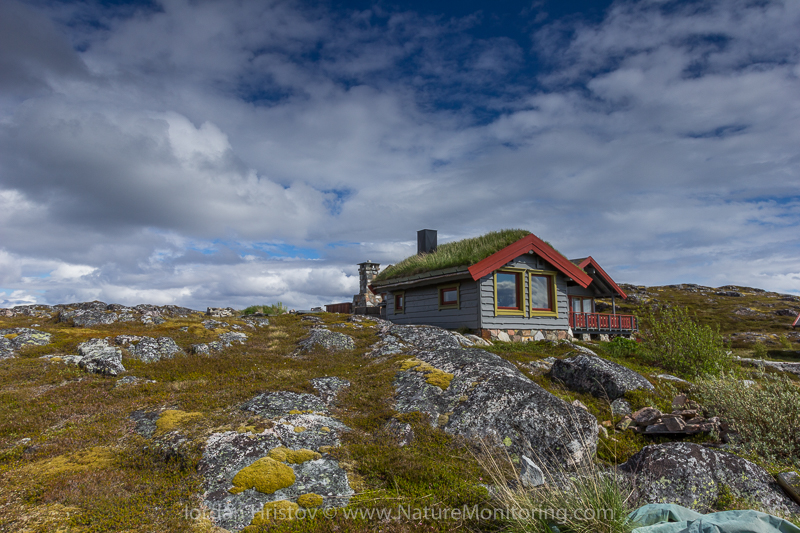 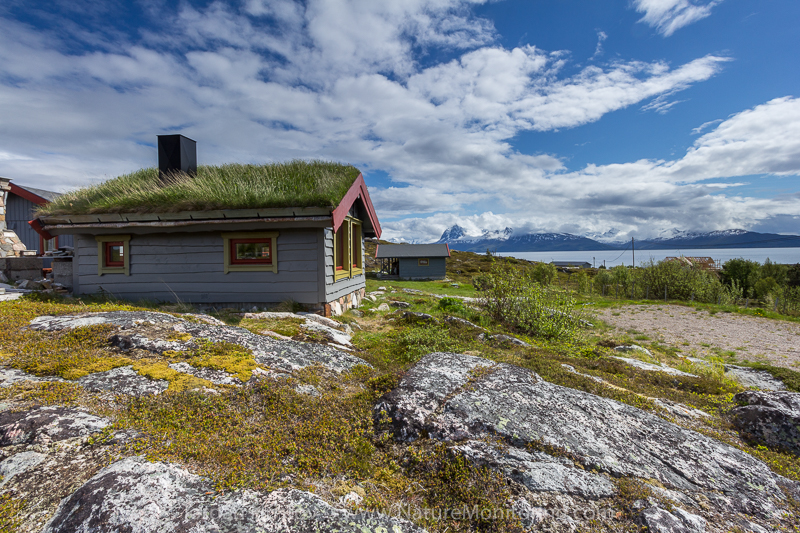 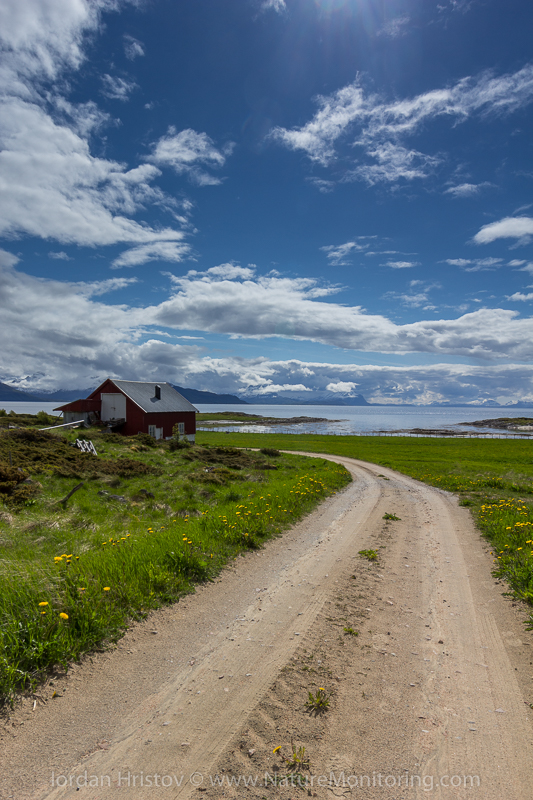 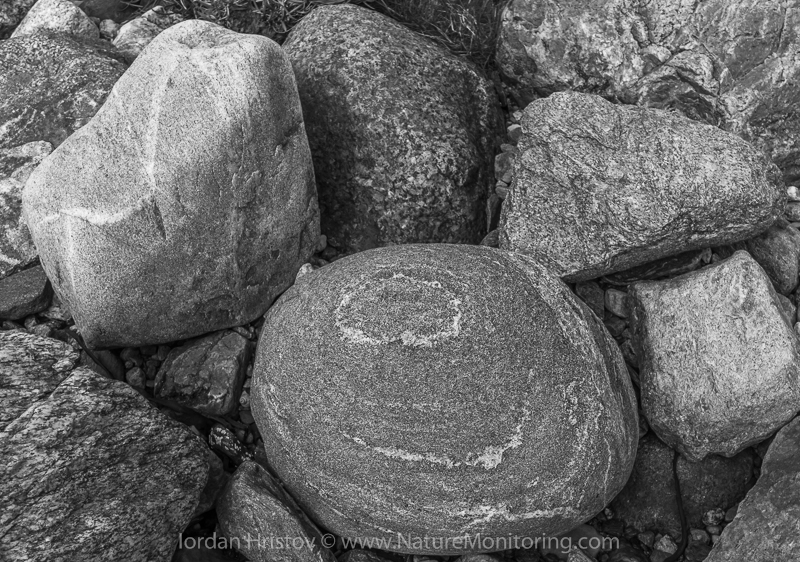 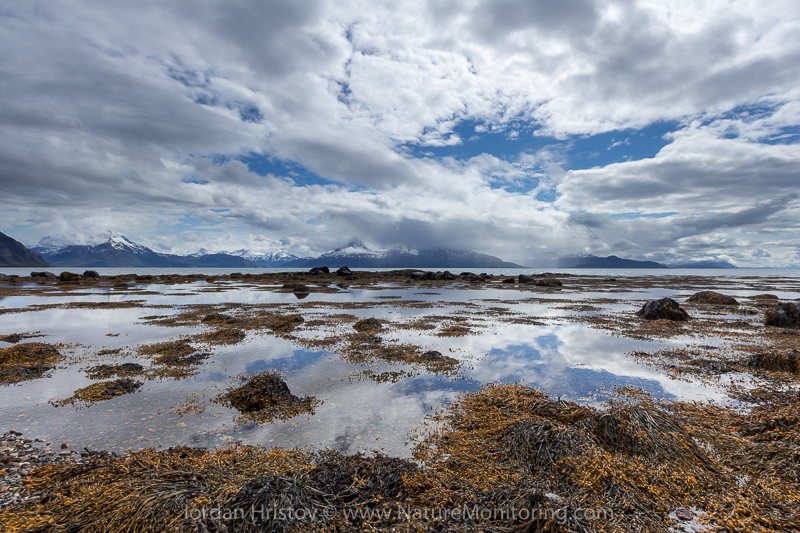 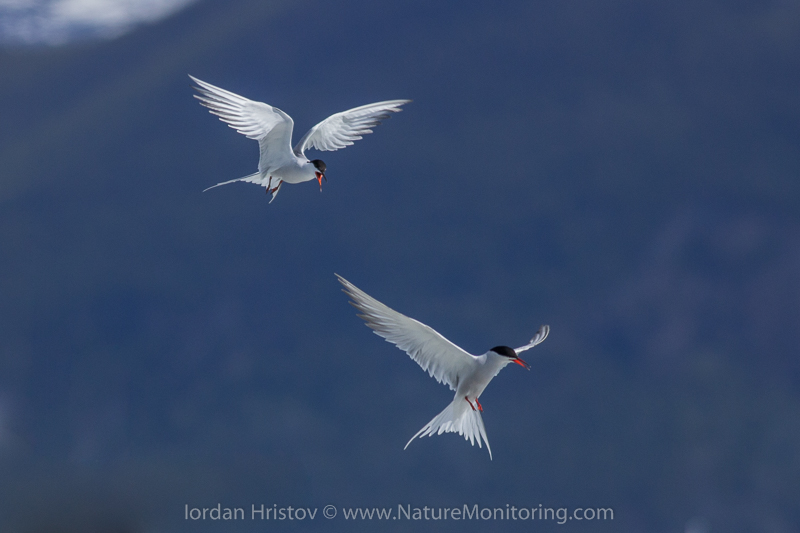 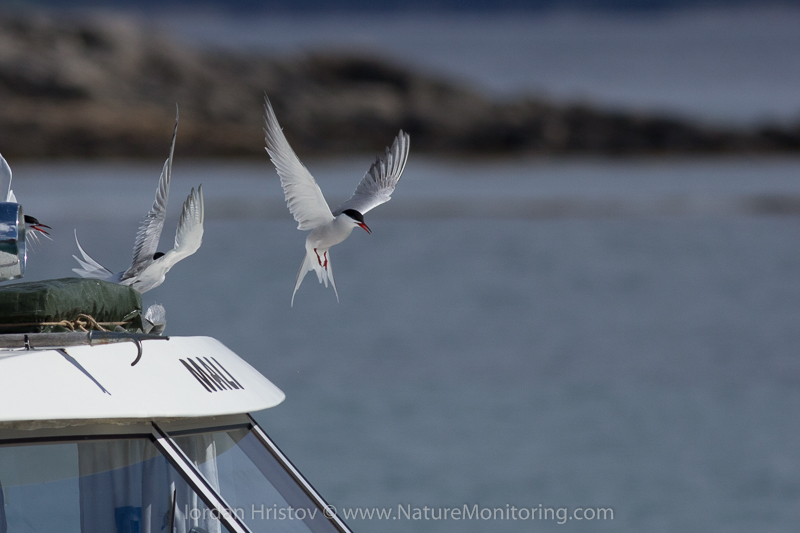 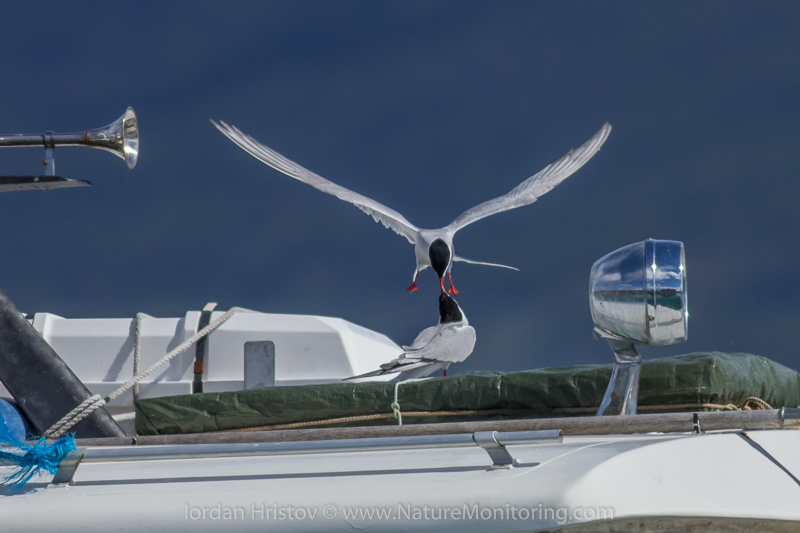 I had picnic lunch on the veranda of a house that didn’t have its owners around. It was sooo pleasant that i could not resist it. After that i witnessed a dispute amongst some arctic terns which offered great spectacle.

Soon i had to go towards my camping grounds in the vicinity of the next route. It didn’t take long to arrive and once i parked the car, an otter came from nowhere walking along a dirt track right in front of a house in the middle of the day. It sneaked out before i had my camera out. Anyway it was a great sighting.

All in all It was a lovely day. Tomorrow is the day. Should be back to my schedule with early starts. Off i go to put up my tent.